Why Consider Argentina to Study Abroad? 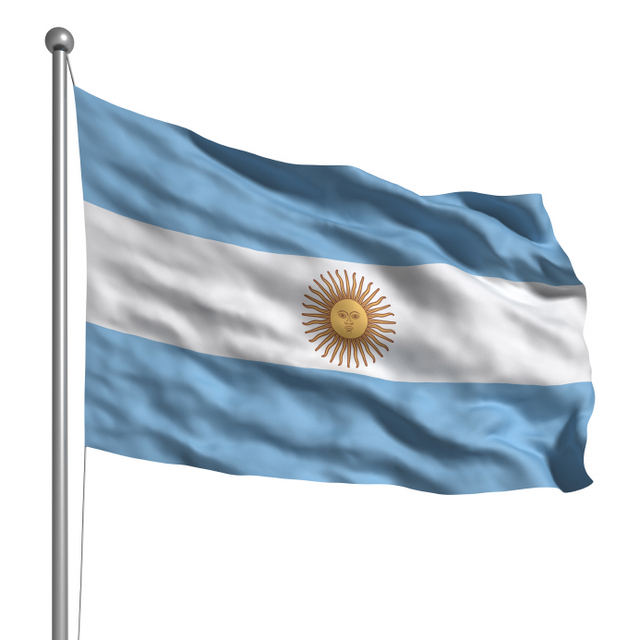 There's just something about Argentina. Even if you took away its famed brewed yerba maté, sizzling Argentine beef and sultry tango, the country would still retain its je ne sais quoi (a quality that cannot be described). That's because despite its dominant Latin roots, Argentina wasn't born in a vacuum. As the world's eighth-largest country, it is a fiery melting pot of cultures, cuisines, dialects and both modern and historical thought. Even before people arrived, the region of Talampaya was home to dinosaurs. No matter what your subject of interest is, this positions Argentina both geographically and academically as a lively country to study abroad. Students considering Argentina to Study Abroad should research our comprehensive directory of programs below.

Imagine walking along turn-of-the century architecture, sidewalk cafes, tree-lined boulevards and lively reggae music. If this describes your surroundings, you've arrived in Argentina's capital city, Buenos Aires. Whether you wish to explore the indigenous or colonial, the modern or the post-modern, the metropolitan or rural, you'll find it in the aptly named "Pearl" of South America.

Home to a third of the country's 32 million denizens, Buenos Aires offers many diversions from schoolwork. You can have relaxing conversations over coffee, or kick up your heels with tango, hip-hop or reggae. You can play polo, rugby or tennis. Whatever your cup of tea (or mate), you'll never become bored as a student-tourist.

A Brief History of Argentina

Argentina's storied history and varied geography make it suitable for studying history, architecture, Spanish language, Latin arts and International Business. Even before people arrived, the World Heritage Site of Talampaya was home to dinosaurs from the Triassic Period. Then, since 11,000 B.C.E., people have steadily trickled in, altered and defined this huge landmass. Incans found Argentina as early as the first century C.E., infusing it with unique culture, art and trade.

In the beginning of the 16th century, Spain established a permanent colony Buenos Aires. The rest, as they say, is Argentina. Interestingly, Argentina shares a historical landmark year with the United States: In 1776, the Viceroyalty of Rio de la Plata was established, and consists of modern-day Argentina, Bolivia, Uruguay and Paraguay. This coincidence links to another important commonality: Political stability. If you plan to study in a foreign country for half a year or longer, you may be concerned about its human rights record. With a democratic system similar to the United States, students looking at Argentina to study abroad, it's an appealing place for full-time collegiate study.

The Six Regions That Make Up Argentina

Argentina is large, and by large, we mean a 2.8 million square foot landmass. Its six regions are so distinct that you can experience multiple contrasts within the same country: Lush waterfalls, exotic species, and the Andes range, which rise between Argentina and its neighboring country, Chile. From the most raw and remote wild to the bustling Buenos Aires metropolis, there's a landform for everyone, everywhere.

The region of Pampas is where students will most likely be studying abroad. Our study abroad map page is divided into "Buenos Aires" and "The Rest of Argentina" pages. That's because in addition to being Argentina's agricultural and economic heartland, this region's main entry and exit point is Buenos Aires. In Buenos Aires, popular study abroad programs are in the cities of Rosario, Mendoza, Cordoba and Bariloche-Patagonia. No matter where you study, you can be sure of a quality program that may incorporate survey courses, language immersion, homestays and cultural activities (including tango!). But there's plenty more to see - or even study - in the five remaining regions: