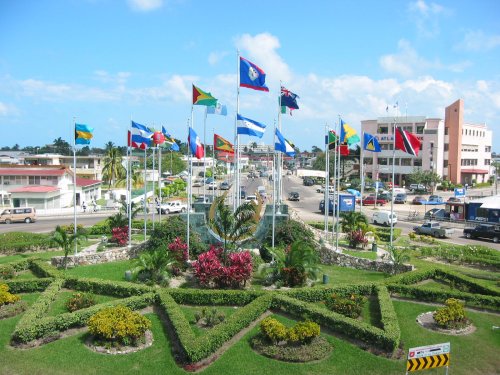 Belize, often called ''Mother Nature's best kept secret'', is a tropical paradise. It is the only English speaking country in Central America and the smallest (in terms of population) non-island sovereign state in the Americas. It is a stable democracy of about 300,000 people. Belize borders Mexico's Yucatan Peninsula to the north, Guatemala to the west and south, and the Caribbean Sea to the east.

The flora and fauna in Belize are spectacular. An amazing number of mammals are found in Belize and, though many of them are nocturnal, you can see them at Belize's famous Zoo, 'the greatest little zoo in the world.' Among the 572 species of birds in Belize, you will hear flocks of parrots noisily announcing their presence in the jungle and the teasing calls of many birds that blend into the tropical landscape.

The Monkey Bay program is a not-for-profit organization, and a program for students to participate in services of conservation of land stewardship in Belize. Monkey-Bay is housed in a 1060-acre sanctuary managed for wildlife protection within Belize protected areas.