We started off the day early with a trip to a "zoo." The word zoo here means something more like an enclosed animal area, and is often extremely interactive. Here, we got to feed kangaroos - there were probably 30 of them hopping around asking for food! My dad had fun tickling them and one of them had fun humping my leg. It was really awesome to interact with them and have them eat right out of your hand. Then we met some koalas...they are actually the laziest animals in the world. They sleep 20 hours a day perched up in a tree. I got to take really close photos, and even snuggle next to one for a photo. It didn't open its eyes or budge or anything. Despite what everyone says about their claws and moods, I think they are cuddly and cute. 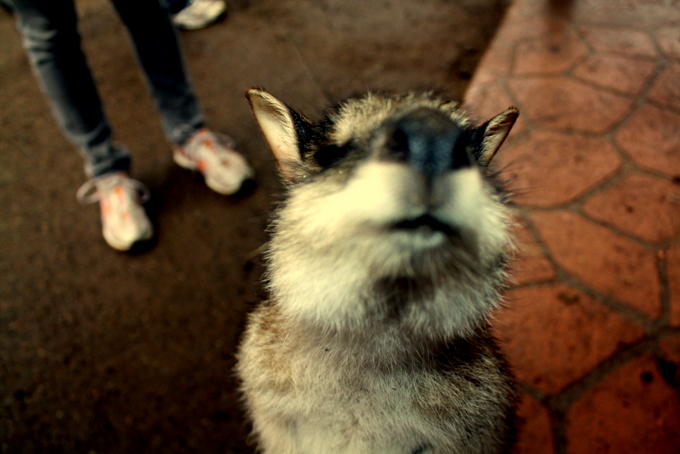 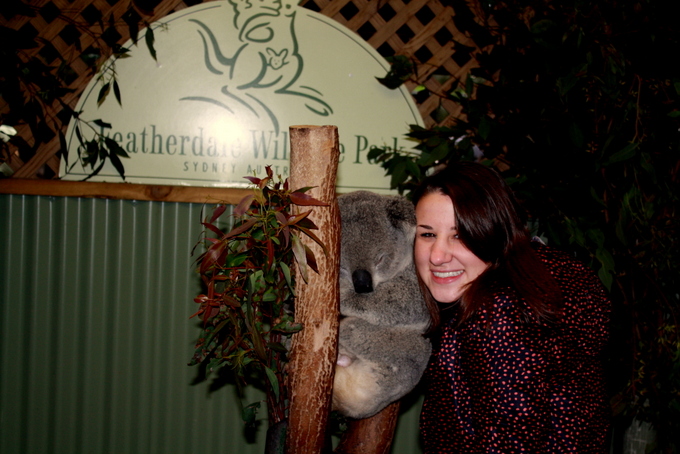 Then we were off to the Blue Mountains! Hooray! The reason they are blue is because the eucalyptus in the leaves of the trees gets into the air, which the moisture then reflects off of causing a blue glow in the distance. It really is spectacular. After getting a full view of the "3 sisters" we headed down into the rain forest for a little hike. The 900 step hike is exactly what it sounds like. We walked pretty far down into the mountains, under a waterfall, and came back up via the steepest railway in the world. I hope I'm not making it seem like this experience was less than surreal. It truly was amazing. Since it has rained the night before, the leaves were damp and the waterfall was tumbling! Our tour guide let us hop the fence to get awesome photos underneath...which is exactly what we did! We then went to "flat rock" and had amazing views of the entire mountain range. 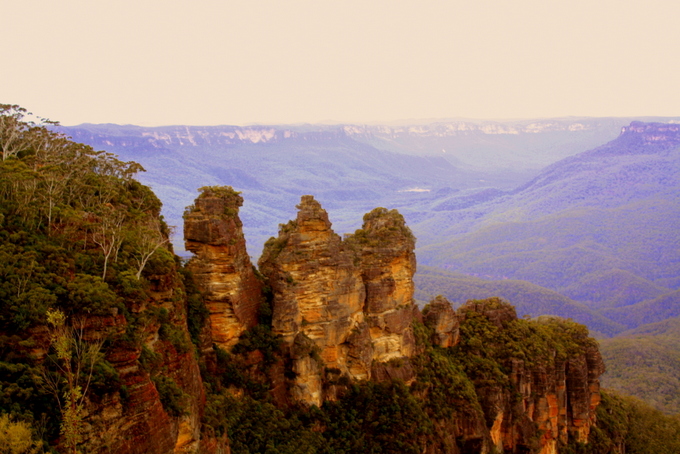 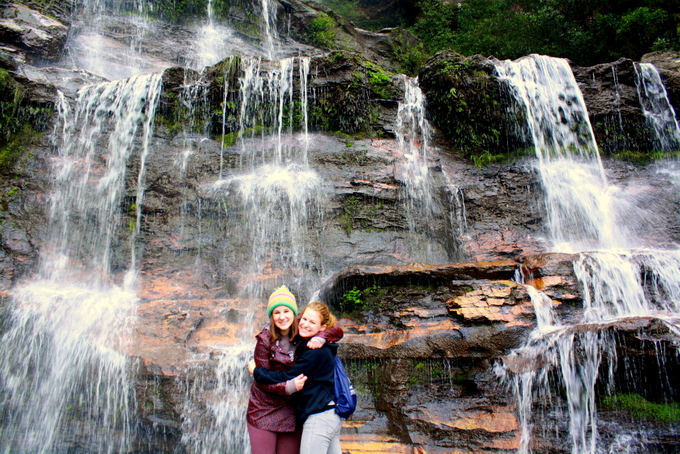 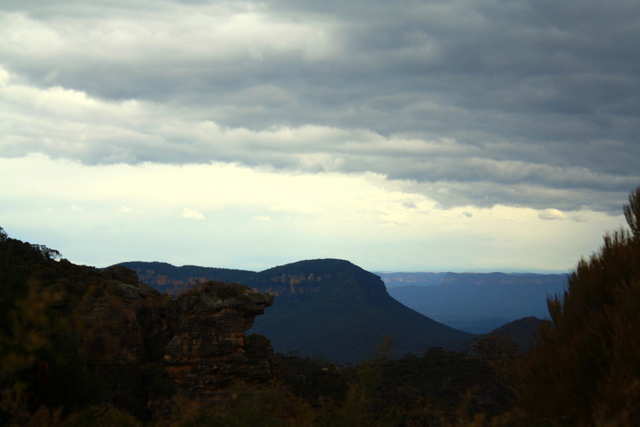 We took a ferry back to Sydney and had our first glimpse of the Opera House and the Harbour Bridge. As the sun set behind the ferry, the glow on the Sydney skyline was unforgettable. We walked around The Rocks (one of the suburbs) and ate at a yum Italian restaurant. The kind of restaurant that charges $12.50 for water. Wonderful, simply wonderful.

It's great to be able to hop over to Sydney on the hour and 5 minute flight for 3 days!