New Zealand mate. Oy. Is it possible to even describe the beauty
which this country has to offer? Well, no its not. But I will try. And if I
fail, or run out of adjectives...I'll let the photos do the talking.

We flew into Christchurch, the once largest city of the south
island of New Zealand. However, there was a massive earthquake just under a
year ago which damaged the entire city. And the city has yet to be rebuilt. All
that was open was some cafes, a shopping mall, and a casino. I really didn’t
think there would be nothing to do…so we walked around the botanic gardens one
arvo and the second day headed up to hot springs. The hot springs were awesome!
It was quite touristy, but a giant spa was built around these natural
underwater natural warm waters. Some of the pools had special minerals in them
like sulfur which would have a different effect on your skin, but the others
were just HOT! This was really relaxing and enjoyable before our 5 hour scary
drive up the mountains to Punakaiki. The drive took from 9 pm to 2 am. And it
was dark. And twisty turney. And the massive mountains were on one side. And the
ocean was on the other. And the sky was filled with shooting stars and
constellations. But it was horrifying. But stunning. We finally tucked
ourselves into bed, in the car, true backpacker style. 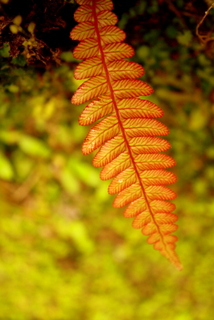 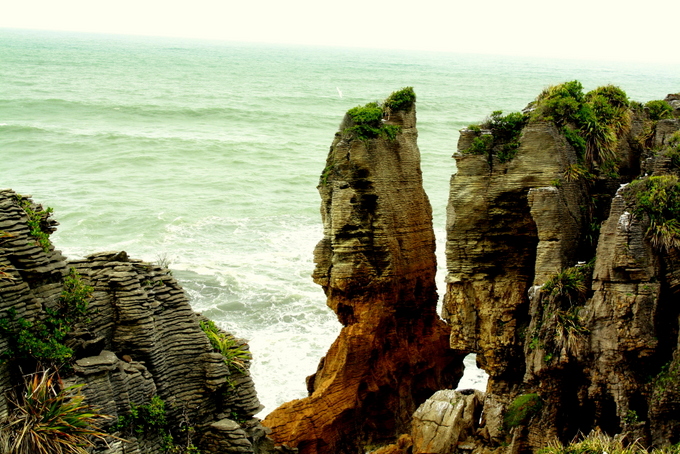 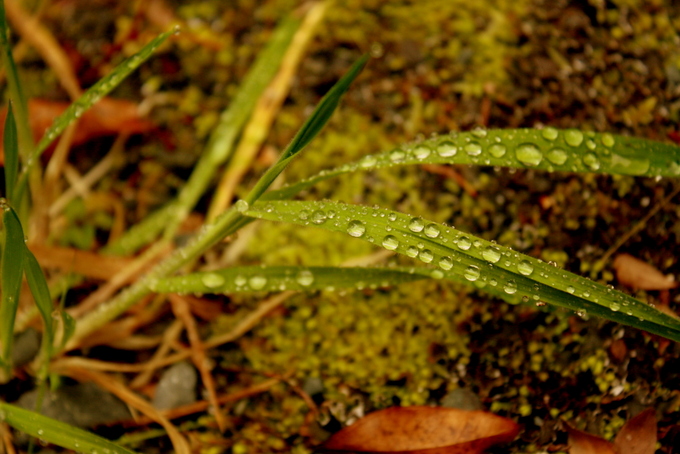 The next morning we awoke to a bit of rain and a very tired body.
All that screaming during the drive up the mountain took its toll. We got some
breakfast and headed over to a rainforest for a tramp, or bush walk, or nature
walk. The rainforest was stunning! It looked so prehistoric, and I had quite
the field day taking up close photos of plants and other flaura I’ve never seen
before. We also somehow found ourselves walking through a limestone cave, all
natural of course. Then we went over the ocean side of the mountain lookout for
the blowholes. They are a lot like geysers, but the pressure of the waves
crashing against rocks causes giant waves and then a bit of steam puffs out of
the ground. It was like nothing I’ve seen before! The rocks surrounding the
waves were called Pancake Rocks since the thin layers in the rocks look like a
stack of pancakes. It was pretty cool! And we got spritzed a bit by the water. 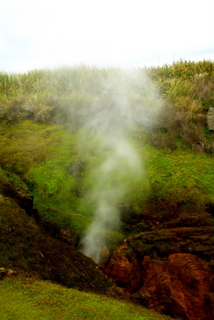 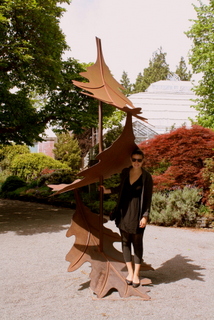