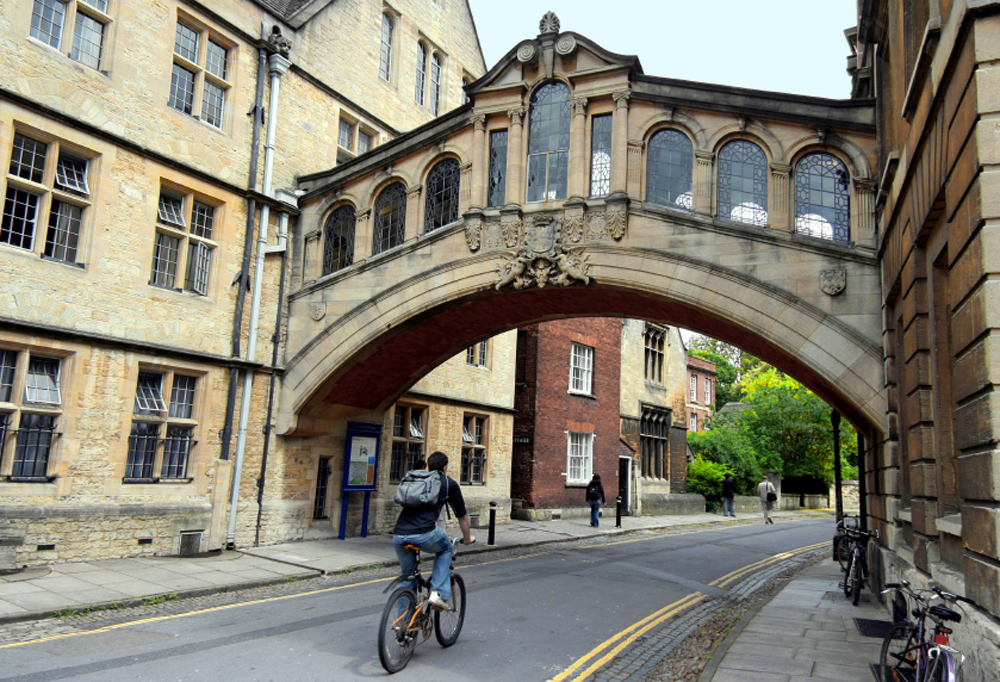 There are numerous great reasons to study in the United Kingdom!

Many students choose to study in the UK because of the country’s high-quality schools, English-language programs, beautiful land and cityscapes, and proximity to other European countries.

Many of the world’s top-ranked colleges are in the United Kingdom.

These schools and others provide opportunities to earn a topnotch education.

Studying in the UK can prepare international students for careers in industries that hire English-speaking professionals with firsthand knowledge of western countries.

As our global economy grows and shifts, more and more countries depend upon well-educated, English-speaking professionals to forge and manage relationships between English-speaking nations and non-English speaking or non-western countries. Students from India and China—two countries with increasing economic ties to western countries—for example, can prepare for numerous careers in industries dependent upon professionals who are well acquainted with western cultures and their particular use of the English language.

The UK offers a variety of environments in which to live and study.

Scotland, Wales, England, and Northern Ireland offer a diversity of settings in which students can live and study. Each country offers city, town, and rural living, and all are brimming with gorgeous landscapes and fascinating historical sites. In addition, culture is abundant in each of the countries in the UK. Food, music, dance, entertainment, and other elements of culture come together to create a unique and interesting environment in which students can live and study. Ultimately, the UK allows for a dynamic and fulfilling experience studying abroad.

The UK provides easy access to other parts of Europe.

One of the greatest benefits of studying in the UK is living in proximity to other European countries. Spain, Portugal, Italy, Denmark, Poland, the Czech Republic, and Austria are just short plane trips away, and flights to France, Belgium, the Netherlands, and Germany are even shorter. Students can also opt to buy a EuroRail pass, which is a pass that allows them to travel by train between numerous European countries; or they can purchase inexpensive flights through companies such as Easyjet or Ryanair. During breaks from school, students can easily and affordably explore and enjoy many other countries in Europe. For many students, this makes studying and living in the UK a wonderful option.

Is Studying in the UK Right for Me?

Whether you choose to study in the UK because of the country’s high-quality schools, English-language programs, beautiful land and cityscapes, or proximity to other European countries, you are sure to feel good about your decision. Studying in the UK will afford you the opportunity and adventure of a lifetime.