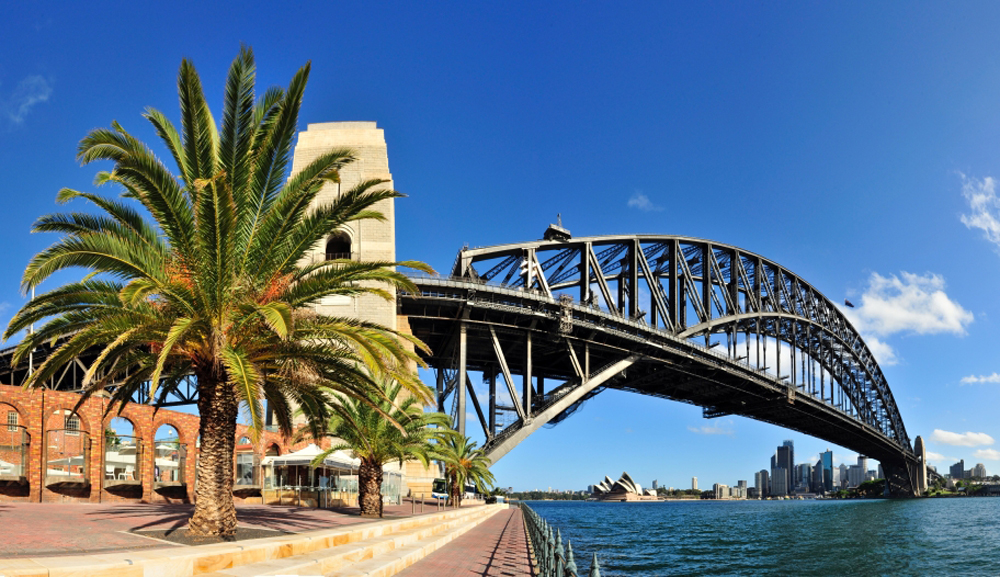 Determine if a study in Australia program is right for you

Australia is fast becoming a choice destination for students throughout the world. The country offers high-quality education; a friendly populace; and interesting cities, oceans, and landscapes for living, studying, and exploring. Australia is a safe and vibrant country with a government, educational system, and citizenry willingly opening its arms to international students from countries throughout the world.

Studying in Australia has become an increasingly popular option for students, especially for those from China, India, and Malaysia, who may want to study in the English-speaking world without having to move to the U.S. or live in the UK. Universities in Australia may prepare international students for careers in industries dependent upon employees who can successfully communicate with people and businesses in the English-speaking and western world. Australia is a great place to study for international students who want to become adept at researching, speaking, and thinking using specialized English-language terminology.

Why Study in Australia?

As mentioned above, there are many wonderful reasons to study in Australia! Chief among them are the country’s high-ranking schools; interesting opportunities; and diversity of people, places, and environments.

Australia is well-known for its high quality educational system.

These schools and others allow students to earn a topnotch and well-respected education while studying in Australia.

Universities in Australia offer programs in many of the typical subjects one would expect to find in universities throughout the world; however, they also offers opportunities to study less common subjects such as marine biology (enabling students to study some of the world’s most amazing reefs); indigenous studies (with an emphasis on Aboriginal or Torres Strait Islander people); and environmentalism (with an eye towards protecting the Outback and some of Australia’s coolest animals—kangaroos, koalas, and wallabies, for example).

Australia has a diversity of people, places, and environments for students to enjoy.

Australia is a multicultural country that also offers a diverse range of climates, landscapes, and urban areas. It is brimming with social, cultural, and extracurricular opportunities, all of which gives students wonderful options for fun, adventure, and exploration. Best of all, it’s a safe country that allows students to securely engage in those activities and experiences.

Is Studying in Australia Right for Me?

This of course depends upon your preferences! However, Australia offers some benefits practically all students can enjoy: