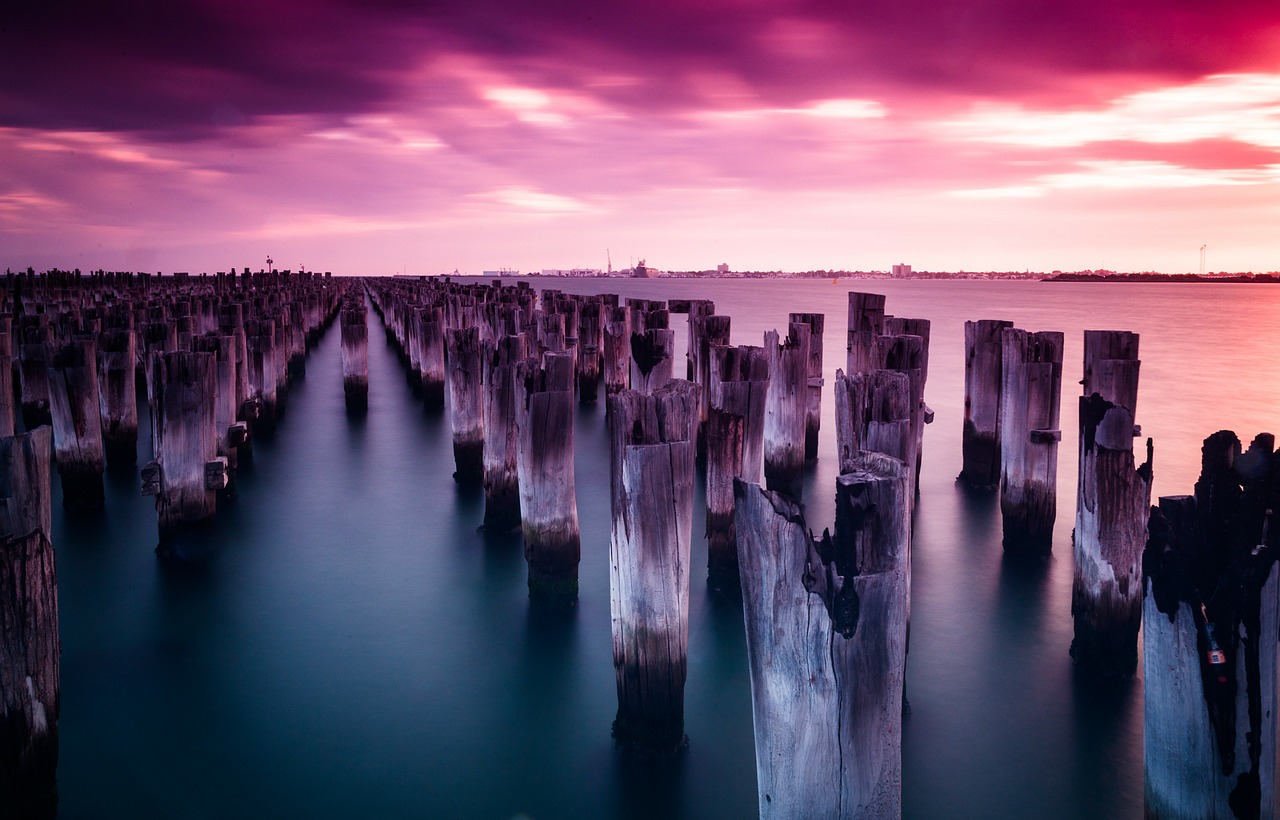 There may not be a perfect country for each person to study abroad in, but wherever you go, you will grow, you will adapt, and soon enough not only you, but others will see you as a local. This very phenomena makes the country you choose seem perfect – you’ve spent 5 months together and have grown to love one another. If you have some doubts now as to where to go, just know that eventually you will be smacking your forehead saying “this was the perfect country and program all along.” But you can’t just pick a random study abroad program; you need to research and find the country that best fits your needs and personality.

As you narrow down your list of potential study abroad locations, you’ll need to think about the type of study abroad program you’d like to attend. Your school may run its own programs – which means that you’ll probably study with students and professors from your school. Another option is to attend a program run by another American university. Or, you can directly enroll in a foreign university. Some foreign schools establish special classes solely for Americans, while others allow you to intermix in the classroom.

Out of all of the study abroad programs in the world, the University of Melbourne’s study abroad program spoke to me. Let me set one thing straight before I to rave about this program. I had a specific (and quite lengthy) list of qualifications for my study abroad program. Others who I talked to, had broader views – and multiple programs would fit their qualifications. Some had their mind made up years before they applied. Everyone has different needs and goals, so how can you make sure you choose the right place for you? The best strategy is to create a comprehensive list of the elements of a study abroad program that are important to you . Some people want to practice a foreign language in the foreign country; some people want to study a specific major. In making this list, be critical, and make it a long list including “bucket list” items.

Lauren’s decision process: I wanted to jet set across the world and flee a familiar life on the east coast, I wanted to be in a warm place where the word “snow” was never mentioned in the forecast, I wanted to live in a country where they served something other than red meat, a country where no one was stressed, and mainly spoke English. Australia was the perfect combination of all these qualities – with some added benefits. It took me a while to decide between the two major study abroad destinations in this country: Melbourne and Sydney. After much research, I discovered Melbourne was  more laid back and had less  of the typical city hustle and bustle Sydney is known for. Also, it was one of the few cities where my home university offered a program for my Communications major. The University of Melbourne is ranked among the top 30 universities of the world, which for me wasn’t even a selling point. If I were to attend the University of Melbourne, I knew I would be thrown into the classroom with locals, and I would have the opportunity to live with locals – two very necessary criteria! The main take away from my hours of research was University of Melbourne was the ideal environment –the laidback culture of the city was the perfect learning atmosphere for me. The graffiti walls and grungy hipsters strutting the streets, the world famous coffee and hidden alleyway bars, the attitude of the locals and scenic beauty of the land struck my fancy.

Jenna Lenskold also studied abroad at the University of Melbourne. Her criteria for a study abroad program were different than mine, despite the fact that we wound up studying in the same place – let’s compare a bit:

Jenna’s decision process: I always knew I wanted to study abroad in Australia.. It’s adventurous (I really wanted to skydive and see kangaroos) and they spoke English. While many students choose to study abroad in Europe, to me it was overdone and I could easily visit those countries on a Eurotrip later in life. Australia was unique and is located in a place of the world that is not the most accessible, if I didn’t go there for study abroad, I didn’t know if I’d ever get there. Another plus – I could spend a long period of time there Since I’ve always had my heart set on studying abroad in Australia, it was a matter of deciding between Melbourne and Sydney. My grandparents had recently visited Australia and thought I would like the “college culture” of Melbourne better. I choose the University of Melbourne based on programs my university offered, I found out they had direct enrollment. I’m pretty independent and wanted to do my own thing, so this sealed the deal.

Two very different sets of selection critera and two very different people ended up deciding on not only the same country, but the same city, and university. We both adapted to the culture of the city and called it our home. It’s pretty amazing that this city, and surely many others, can be the “perfect fit” for such different folks.