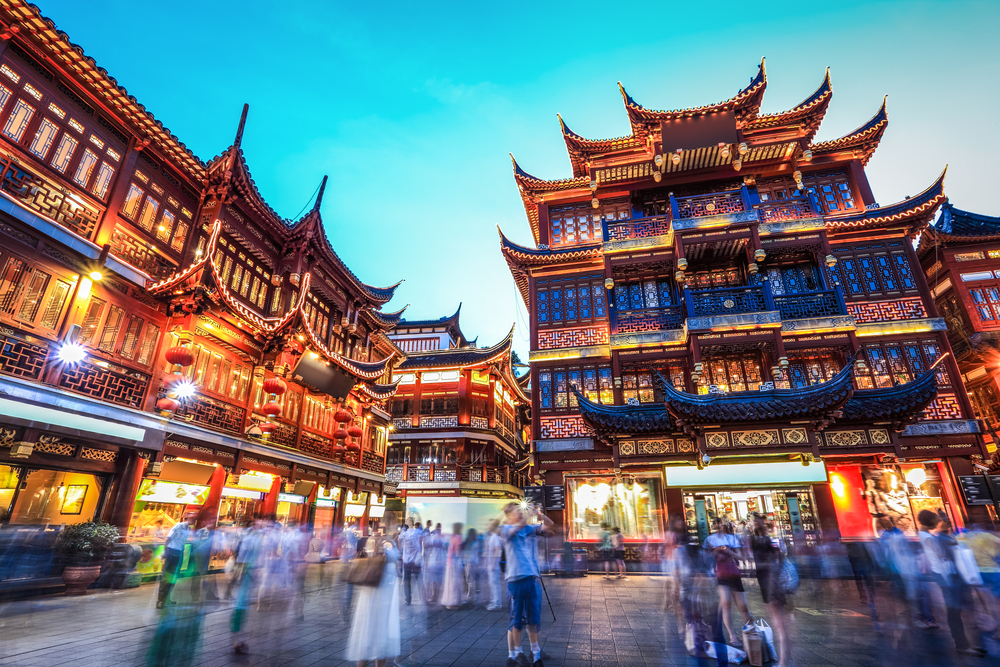 See yourself in China

From Mulan to Kung Fu Panda to The Karate Kid, today American children are exposed to images of Chinese life and culture from an early age. This reflects our fascination with Chinese culture. The Chinese culture is rich in history and tradition. See for yourself where the Western enthrallment with China comes from by spending a semester in China .

Most students who study in China will agree that one thing that makes it so fascinating for Westerners are the vast differences in the way of life. Victoria Vandergrift, an undergraduate student at Michigan State University who chose to study abroad in China , concurs. “The culture is completely different, but the people were really nice despite the language barriers. Everything about their way of life is different from their food, religion, transportation and overall normal traditions”, says Victoria.
Even the amount of people that populate China is something that makes it stand out from other countries.  While the United States makes up about five percent of the world’s population, China makes up about twenty percent! “It’s always crowded, and it's sometimes overwhelming. Wherever you go, people are always out and about. The mall was always so crowded, even at work hours and times where our malls in America would be empty,” says Victoria.
The Chinese recognize and are impressed by these cultural differences too. While participating in her study abroad program in China, Victoria recalls that the Chinese were fascinated by the American students. “In different parts of China, they rarely see American tourists so we were seen as celebrities. Someone actually took a picture of me holding her baby, and would take pictures of my friends and me walking around,” Victoria recalled.
Yet despite all of these differences there are so many useful things to be taken away from a study abroad experience in China. China internships were what initially attracted Victoria to a study  abroad program in China. Victoria explains, “I originally chose to study in China because I am majoring in hospitality business and China has a booming hospitality industry so I knew I would gain invaluable professional experience.”
Victoria’s friends asked her why she wanted to go to China instead of other popular European destinations, and she questioned that too. Now, she’s positive she made the right choice with her study abroad program. “It was a life changing experience, and I think that everyone should take the opportunity to immerse themselves in a culture so different from their own. I would definitely go back again!”

Natalie is earning her bachelor’s degree in English and Political Science. She studied abroad in France during the summer of 2011.
View Programs