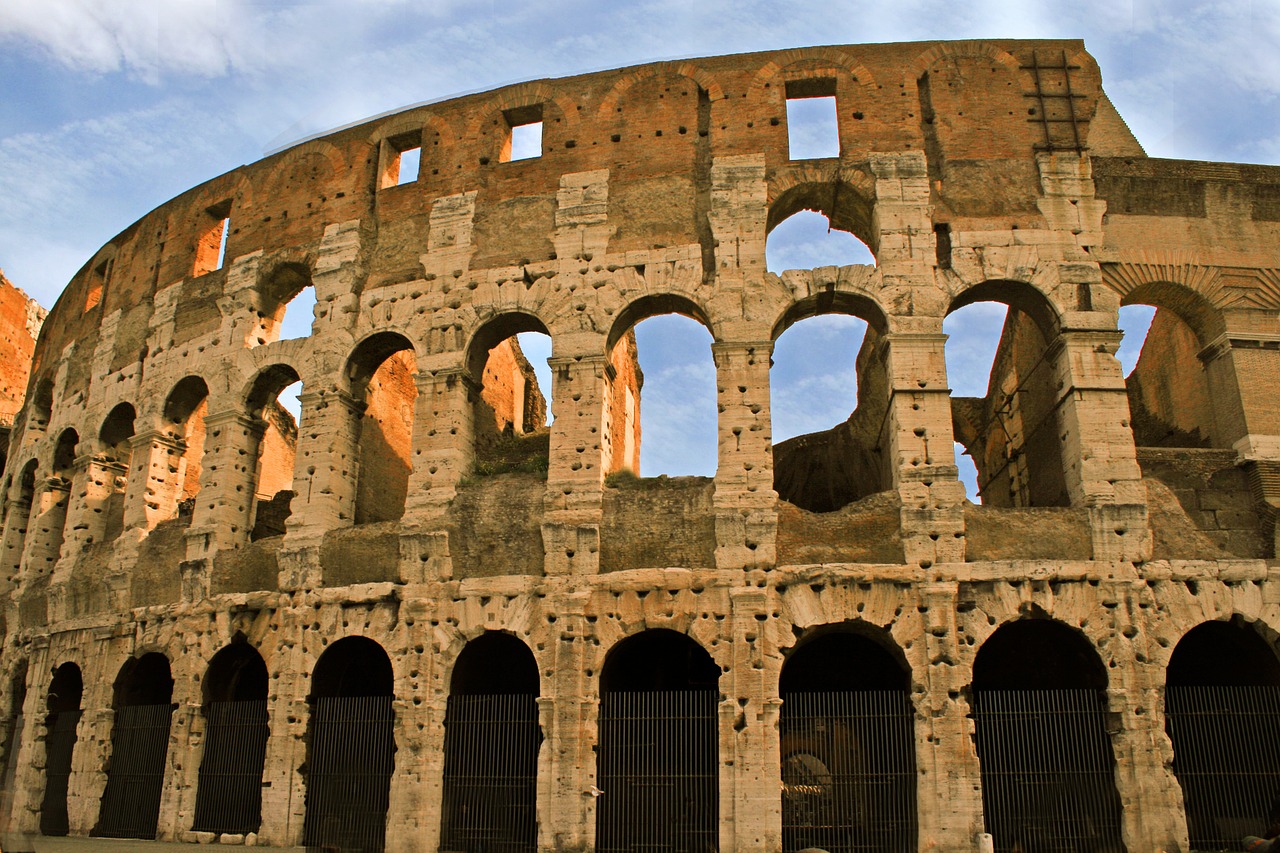 A city with something to discover around every corner

"The amazing thing about Rome is that you can spend an eternity there and never discover all of what the city has to offer. Tons of museums, restaurants, galleries, and plazas mean that down every road and alley is something else to awe at." -Brad, United States

Brad, a U.S. student who spent a semester in Rome, knows what he's talking about. Rome is like a never ending maze of Italian history and culture. You've probably heard of the big attractions, like the Colosseum and the Pantheon, but there are some things hidden throughout the city that will take more than just one week and a guidebook to find.

So whether you find beauty in a good meal, a musical masterpiece, an historical work of art, the written word or simply in science and history itself; Rome has something unique and exciting in store for you. The most amazing thing is how well the city ties all of these elements together. Brad says it's unbelievable the way "an entire city of craziness can come together and flow so seamlessly and chaotically at the same time." Maybe by the end of your time abroad, you will be able to find your way seamlessly through the chaotic maze of Rome. If nothing else, your time there will be a lesson in navigation. Nonetheless, hopefully both Brad and Lauren's insights about their time in Rome have helped you decide if Rome is the study abroad destination for you.

So bring a map and have fun! If  you get lost, just walk a few blocks and you're sure to hit another landmark because in Rome, there is literally something to find around every corner!