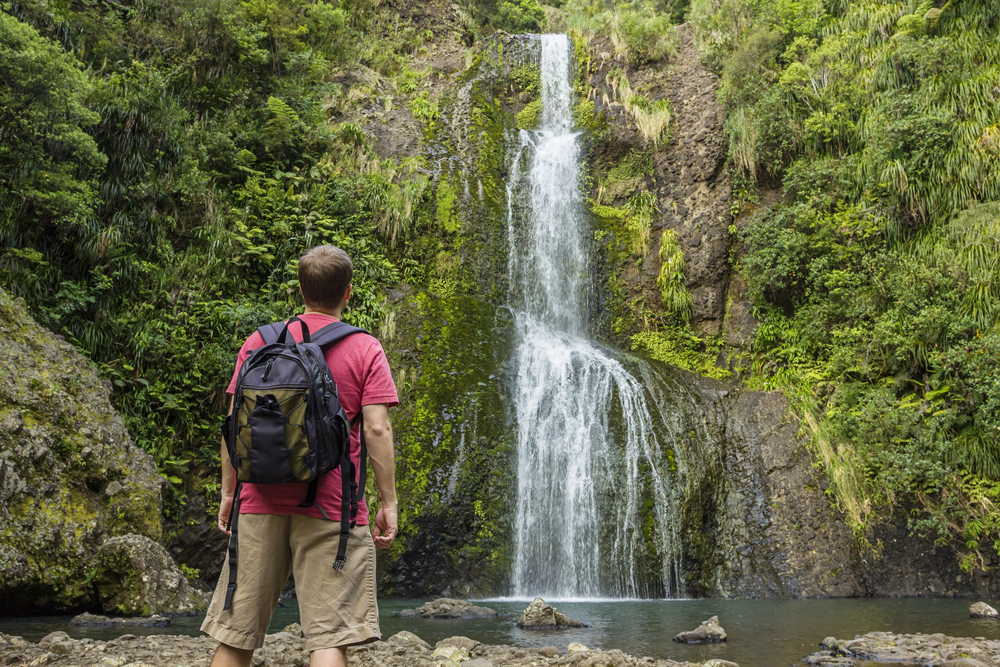 Adventure awaits you in New Zealand

If you’ve ever imagined yourself jumping out of an airplane or having the stamina to embark on a four-day backpacking trip amongst snowcapped mountains, then New Zealand is definitely the place for you! The Kiwi adventurous spirit is contagious – so once you step foot on their gorgeous landscape – you won’t get too cozy.

The exquisite natural beauty and proud Maori culture allow New Zealand to truly be the “Land of the Long White Cloud”. This country is a paradise for outdoor enthusiasts or anyone looking for a friendly, laid-back atmosphere. Although small and thinly populated, New Zealand creates a presence through its eccentric scenery, amazing food and wine, and plethora of outdoor experiences.

This country is chock-full of hiking, skiing, fishing, scuba diving, camping and river-rafting.

The urban life of the North Island offers an abundance of cultural diversity. From the vibrant capital city of Wellington to sophisticated Auckland to college-town Dunedin these cities feature sports, entertainment, and cultural attractions. The variety of things to do make it clear why Lonely Planet named New Zealand the top destination in the world two years in a row!

Then there’s the extreme sports mostly known to the South Island. Jet boating, bungee jumping, skydiving, glacier hiking, zorbing…they’ve got it all! Adventure is deeply rooted in New Zealand’s history and has since become a natural part of their culture. Challenge yourself! This will remind you that you can do anything you put your mind to and the sky is the limit – literally.

The beauty of this land is clear in famous movies such as Lord of the Rings and Chronicles of Narnia – but the real charm and allure is not only in what you see, but also what you do.

If you’re feeling adventurous, hop on over to the magnificent land of New Zealand. Take a drive from the most famous glaciers (Franz Josef and Fox glacier) all the way to Queenstown. Every time you look out the window, you will see postcard worthy scenery. Drive by snow capped mountains, beaches, lakes, rolling green hills, rainforests, and farms all in six hours. New Zealand has it all! Get in touch with your rugged side! Go ahead – explore!