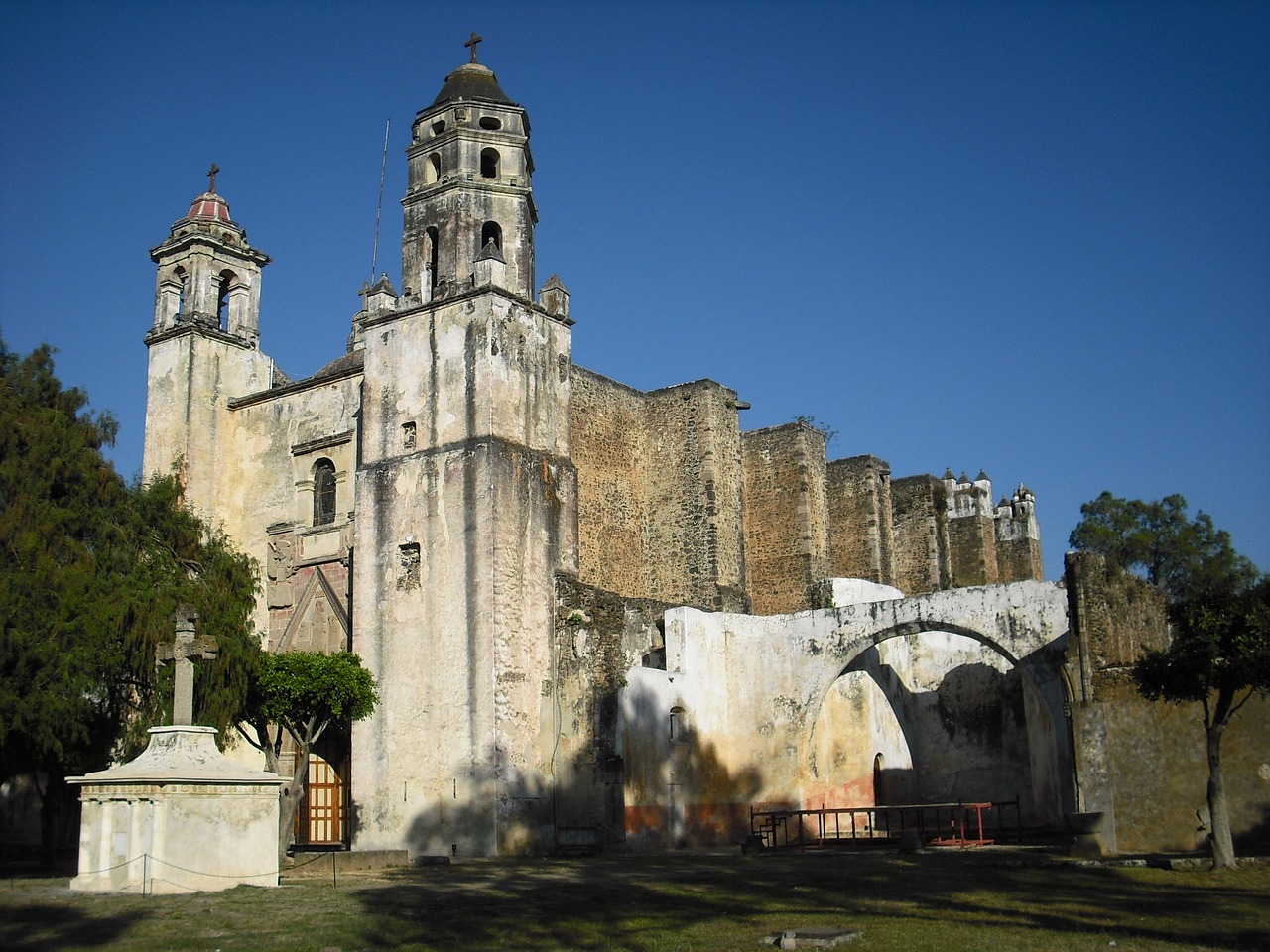 By The StudyAbroad.com Team
Published March 23, 2011

Join Millions of Other Spanish Speakers

The Spanish language is almost everywhere you look in the United States today-you are routinely given an option between English and Spanish when you use an ATM, log onto a Website or call a company's automated phone service. Spanish is the second-most widely spoken language in the world, and the demand for speakers is growing. Learning Spanish can enable you to communicate with millions of speakers, land a successful job and enrich your life.

You can build upon your mastery of English to help you learn Spanish. While the two languages are quite different, they do share similarities:

Despite the main similarities that make Spanish relatively easy to learn for English speakers, some differences do exist. While English and Spanish both have five vowels in their respective alphabets, English has more vowel sounds-11 to the five in Spanish. Unlike English, Spanish has few monosyllabic words in its vocabulary. English uses more helping verbs, while Spanish uses the subjunctive and conditional moods much more.

Spanish does not need to express subjects as in English, because its verb endings convey the subject. For instance, a speaker does not need to say "you," or "tú" when saying "You have a lot of money." The correct way to say it is "Tienes mucho dinero." In addition, Spanish, unlike English, does not use the apostrophe at all, not even to determine possession.

The word order in Spanish is more flexible than in English. While English does not condone the use of double negatives, Spanish uses them to put forth a negative meaning. The use of capitalization in the two languages also differs, as things such as the names of languages and nationalities, and the days of the week, are not capitalized in Spanish.

Studying Abroad is the Best Way to Learn Spanish

Immersing yourself in the Spanish culture makes learning the language faster and easier. You will be able to communicate with people whose primary language is Spanish as you make your way through Spanish society. Learning in Spain or any other Spanish-speaking country will afford you:

Studying Spanish will make it possible for you to read some great literature by writers the likes of Gabriel García Marquez, Isabel Allende and Cervantes, as well as the poetry of writers such as Pablo Neruda and Gabriela Mistral. Learning Spanish abroad will also allow you to expand your horizons and appreciate Spanish culture.

You will learn the intricacies of the Spanish language, such as the way that--

The Spanish language has 14 tenses, seven of which are simple and seven of which are compound. Students will become familiar with the use of inverted question marks and exclamation points. They will also grasp the two Spanish forms of "to be," which are "estar" and "ser."

Enhance Your Life and Your Career

Students who learn Spanish significantly improve their skill sets for their future careers. Bilingual employees command higher salaries and enjoy more opportunities. Speaking just one language simply doesn't get you by, the way it may once have. New and existing free trade agreements make Latin American countries crucial to the global community.

Learning Spanish can also benefit your brain. Research suggests that learning multiple languages helps reduce the chances of developing memory-related issues. You will also broaden your English vocabulary. When you master Spanish, you will open doors to new friendships and possibilities. According to the British Council, Spanish is a "key language of the future."

Soon significant numbers of Americans will be speaking as much Spanish as they do English. Make sure you're able to keep up with the conversation.