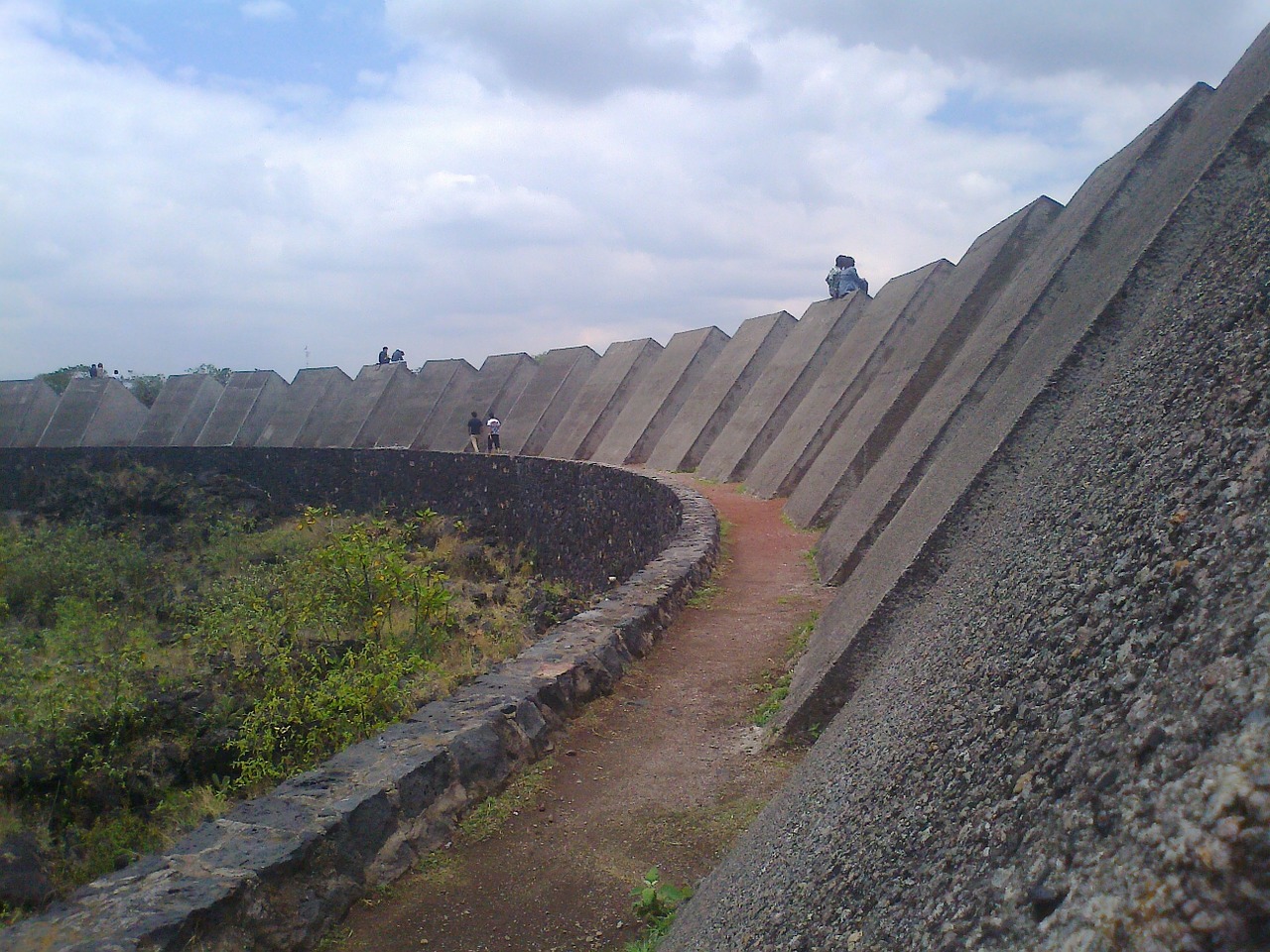 One of the greatest joys of studying abroad can be witnessing and experiencing the economic, political, and social structures and cultures of a country or region that is unique from your own. This can also be one of the more stressful aspects of studying abroad. For students who identify as lesbian, gay, bisexual, transgendered, queer, intersexual, asexual, or ally, experiencing certain countries’ more conservative cultural and social norms can be both stressful and disheartening. Acceptance and tolerance toward members of the LGBTQIA community vary by location and depend upon each country or area’s cultural norms and laws. The following sections offer some practical advice to students who identify as LGBTQIA and are participating in study abroad programs.

Being Lesbian, Gay, Bisexual, or Transgendered in a Study Abroad Program

Prior to selecting a study abroad program, do the following to ensure a safer and more comfortable experience:

Being Queer, Intersexual, Asexual, or an Ally in Another Country

The main thing to keep in mind when selecting a country in which to spend time is that cultural and social norms and legal structures can be even more threatening to the LGBTQIA community than those in even the most conservative corners of the United States. Many populations throughout the world consider sexual activity (again, this could be anything from holding hands to engaging in intercourse in a private setting) that happens outside of its traditional structure (typically marriage between a man and woman) sinful, informally punishable, or even illegal. People who identify as queer, intersexual, asexual, or even an ally should be aware of and sensitive to the structures of other countries just as much as people who are gay, lesbian, bisexual, or transgendered are. In some countries, even speaking out as an ally of the LGBTQUIA community can be punishable and, at the very least, ostracizing. In addition, many cultures are not prepared to understand or accept intersex or asexual people as they don’t fit into a belief system built upon marriage and clear gender identity.

All of this being said, there are also tons of wonderful countries in the world that accept, support, and embrace people who identify as LGBTQIA; the main point of this article is to emphasize the importance of knowing and understanding the environment of the country in which one wishes to study.

For more information on being LGBTQIA and traveling to another country, visit the United States Department of State website.