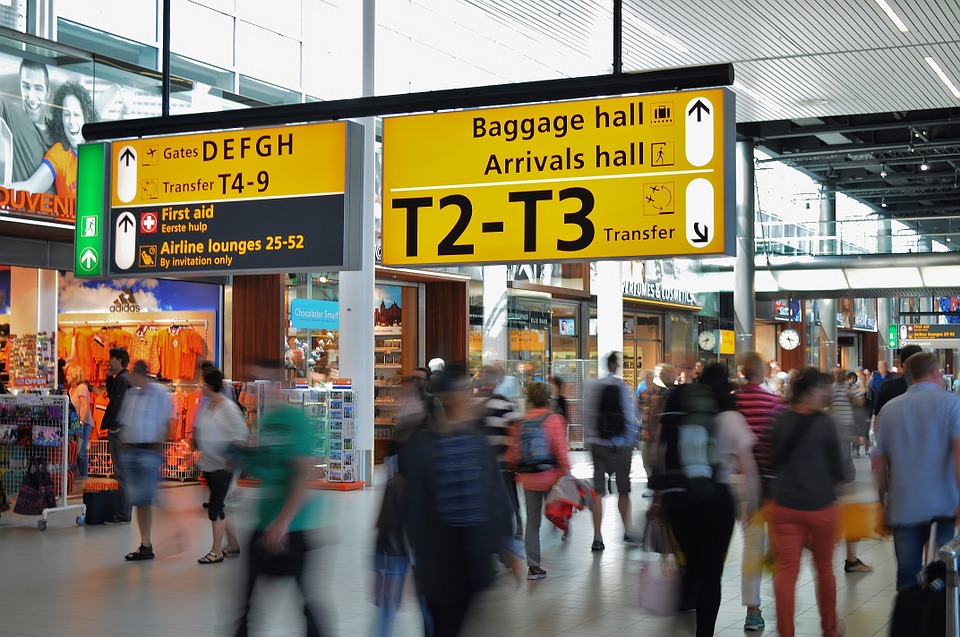 The goal of studying abroad is multi-fold: You probably want to see and experience all that the world has to offer outside of America, gain a new perspective and most likely want to also act like a local and fit in amongst the foreigners. It often takes months for a foreign country to feel like home, and once you’ve finally gotten used to things like the foreign currency, an accent, driving on the other side of the road and cobblestone streets, it’s time to ship back stateside. Leaving “home” again after four months is often much more of a struggle, emotionally, than leaving for a foreign country in the first place. 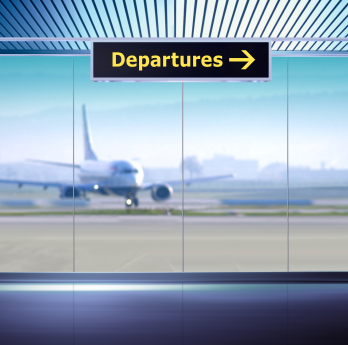 I was so thrilled once I was settled in and comfortable in a foreign environment that I began to call Australia home. The problem with feeling at home abroad is that it makes leaving much harder. As the calendar turned to November (my fifth month in Australia), and the countdown to head back to my parents began, I became so homesick. Not homesick to trek “home,” rather sad that I would be leaving my new home. The mindset I had abroad, the laidback attitude, the friends, the place, the scenery, the table manners, the accent – everything would be merely memories in a few days.

Everyone kept telling me “you should be so thankful for the experience you had,” and the fact that “you are so sad just proves how great your time abroad was.” No one really understood and I had such a hard time explaining it. Five months abroad is enough for some students, but for others, including me, five months is merely a teaser. I was teary while packing; I sobbed the entire way to the airport, and cried the majority of my 24-hour flight home. I couldn’t wrap my head around leaving. I just got to Australia, didn’t I? I started to regret even signing up for study abroad in the first place since my emotions were so haywire. I didn’t sign up for this emotional rollercoaster. I was breaking up with a country and way of life – it hurt so bad. As my airport shuttle pulled away, almost movie-like, all of my friends waving goodbye with misty eyes I knew that I wasn’t just saying goodbye to a place. It was in this moment where my mind went blank and I wanted forever to remember this image. I was so thankful for every person who aided in my incredible abroad journey.

Returning to my first home

The powerful experience of returning home has the potential to allow for personal growth and has many positives, which takes a lot of time and patience to realize. Six months later, I still have yet to fully accept that I will never re-enter the exact scenario that I loved so much, but I find myself appreciating new things that I learned abroad every day. I was initially a smidge excited to hand out souvenirs, share photos and eat some homemade food, but the majority of my first week at home was spent in my room with the door shut. My parents knew that I wasn’t ready to be back in the states, so they gave me some room to breathe and take in all of my emotions.

Reverse culture shock set in and nothing at home seemed good enough. I was finding fault with everything around me in my once familiar “home.” I was comparing America to Australia which made me hate my home even more. I was so frustrated with how unfriendly Americans were, the way the toilets flushed, how stupid the penny was, and the general unattractiveness of Americans. I had finally realized how different I had become and how much I had grown in such a short time – this was my most significant epiphany. I was a new person trying to submerge myself into an old word. I knew that I needed to do anything and everything to maintain my new mindset as I integrated back into my home life.