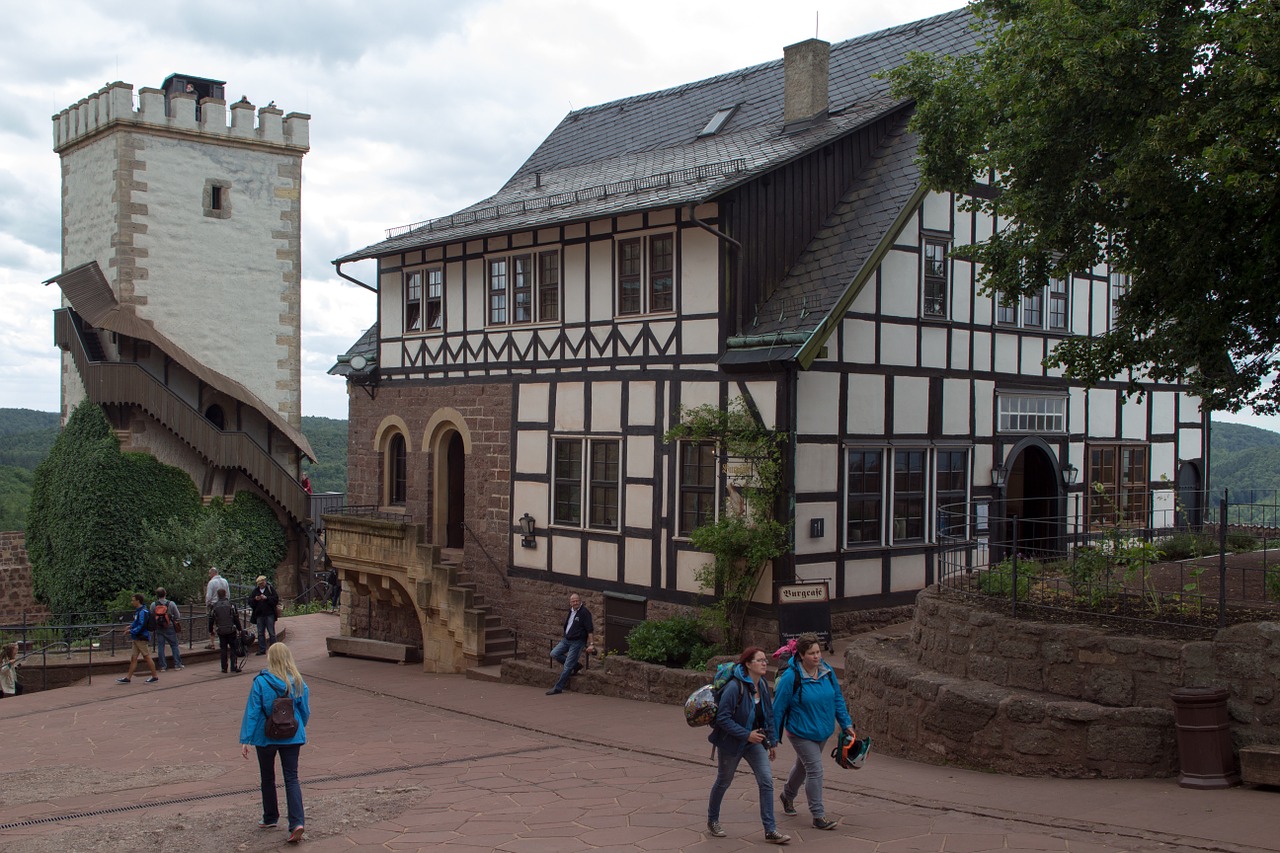 The pros and cons of studying abroad in Germany

Germany is a go-to destination for students trying to make a decision about where to go abroad for many reasons. It’s a country so rich in history that is centrally located in Europe for easy weekend trips and is infamous for excellent beer. What more could a college student want?

Recent Penn State University alum, Kelly Bauer spent four months in a German study abroad program  which aligned perfectly with her background as a German business major with a minor in International Studies. At the end of the program, she completed a two month internship at the city’s center for political education. Her knowledge of German was helpful, but definitely not a requirement, as many natives were comfortable with English as well.

“Because my semester in Germany was a sponsored program for students who studied at an accredited U.S. university, I had made a lot of American friends from my program. I wanted to make German friends outside the classroom too so I chose to live in an apartment with three German girls.” she said. “I would recommend any student studying abroad in any country make an effort to meet new people outside the comfort of your program.”

Despite those new friendships, Kelly found it hard to initially adjust to studying abroad in Germany because of the unfamiliar culture and the separation from her family and friends. As the adage goes, hindsight is 20/20. Kelly’s time spent away was well worth it.

“Now that I'm back in the U.S., I miss all the new adventures I was able to have. I could hop on a train and be in Paris, Prague or Rome in a couple of hours. I definitely miss that!” The best advice Kelly offers someone going to study abroad in Germany, or study abroad in general, is to “keep an open mind and try new things. Studying abroad is a once in a lifetime experience and it's definitely worth it!”

Fahima is a copy aide for the Washington Post and has a BA in journalism from American University. She studied abroad in London, England during the Spring of 2009.
View Programs