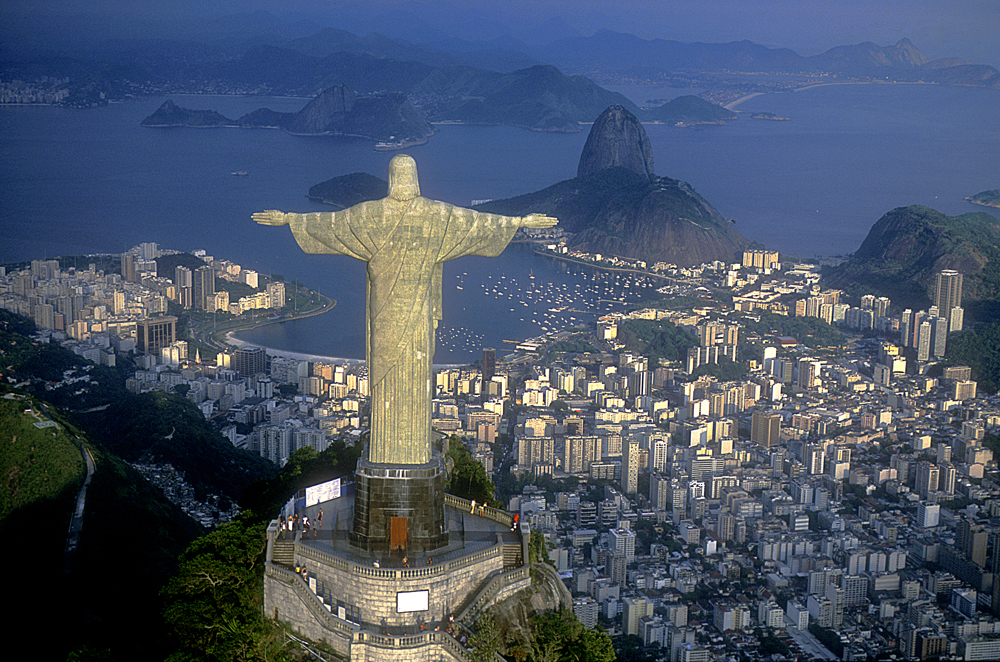 England Italy are great, but these unique study abroad locations offer the experience of a lifetime

Ah, Cuba—an island vibrant with the sights, sounds, and flavors of Spanish, African, and Caribbean influences. Cuba is a bright and colorful country with a rich diversity of architecture, a clear preference for bright colors, and a nod to history with its old, classic cars and weathered buildings.

Location: Cuba is located in the Caribbean, surrounded by Mexico, the Bahamas, Jamaica, Haiti, the Dominican Republic, and the Cayman Islands.

Costa Rica: home of lush bio-beauty, a clear devotion to peace, and the concept of “pura vida”—a devotion to living a pure life of health, abundance, and happiness. If you want to live and study in a place that promotes peaceful living, peaceful interaction locally and globally, and peaceful existence with the environment, Costa Rica is the place for you.

Location: Costa Rica is located toward the southern tip of Central America and is bordered by Panama, Nicaragua, the Pacific Ocean, and the Caribbean Sea.

Cambodia is known locally as the “Land of Peace and Prosperity”, evidenced by the country’s abundance of practicing Buddhists, “spirit houses”, and active devotion to Buddhism’s “Four Noble Truths”. Combined with Cambodia’s religious personality is the country’s song and dance derived from the roots of the Khmer Empire, and its challenging upbringing through colonization, occupation, and invasion. All said, Cambodia provides visitors with a dynamic and complex history and present, each rich with intrigue.

Location: Cambodia is located in the southern portion of the Indochina Peninsula in Southeast Asia. It is bordered by Thailand, Laos, Vietnam, and the Gulf of Thailand.

Brazil is a colorful, vibrant country with gorgeous land, an engaged citizenry, and a spirit of celebration. Music, dance, art, and meaningful political and social engagement vibrate throughout the country, and many people who spend time in Brazil comment on its lively, spirited, and vivacious personality. It is also a country known for its warm, welcoming, and kind people.

Ghana is a country rich with bright, West-African culture and dynamic economic and political systems. This makes the country one of multiple facets, with cultural elements such as song, dance, literature, and performance igniting vibrancy and curiosity, and political and economic situations stimulating critical thought and considerate research. Ultimately, Ghana is a stimulating delight for the thinking mind, the dancing body, and the hungry soul.

Location: Ghana is located in West Africa and bordered by the Gulf of Guinea, the Atlantic Ocean, the Ivory Coast, Burkina Faso, and Togo.