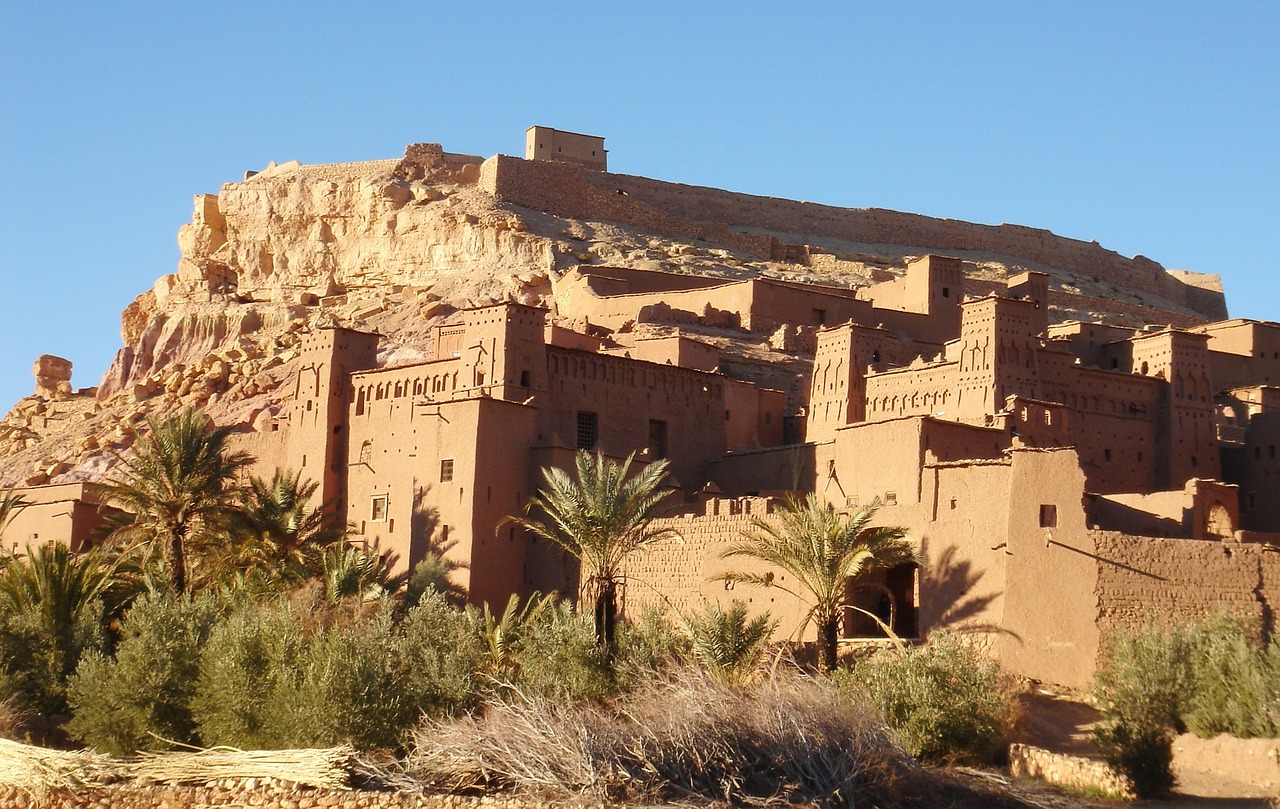 A Country at the Crossroads

With its stark natural beauty and friendly people, it’s no surprise that Morocco has long been one of the most intriguing and unique destinations in the Middle East/North Africa for U.S. study abroad students. The Kingdom of Morocco sits at the crossroads of Arab, indigenous (Amazigh), African and European cultures and Moroccans pride themselves on the rich heritage and cultural diversity of their country.

From the bone sands of the Sahara to the lush Atlas and Rif Mountains, this country is one of the most ecologically diverse countries in the Mediterranean basin. The capital of Morocco, Rabat, is home to palaces, wide boulevards, and bustling markets. While the villes nouvlles, or French inspired “new cities,” within Moroccan urban areas are reminiscent of Europe; one only needs to get lost in the old medinas and markets to feel transported back in time.

Thought to be continuously inhabited since the Paleolithic Era, Morocco has played a significant role in regional history and Islamic scholarship over the years. Alternating between Amazigh (Berber), Arab, and European rulers, Morocco achieved political independence in 1956. Each of these societies have left a significant mark; glimpses of their influence can be seen in the architecture, food, and language of modern-day Morocco. Al-Maghrib is a language enthusiast's dream as Moroccans speak multiple languages-typically including Moroccan Arabic, Modern Standard Arabic, and French, as well as possibly an indigenous language (such as Tamazight, Tashleheit, or Tarifit), English, or Spanish.

The Experience of a Lifetime

Famous for national dishes like couscous, tajine, and harira, Moroccan cuisine is nothing short of mouth-wateringly delicious. Sipping sweetened mint tea throughout the day is a staple of a Moroccan diet and something visitors can not get enough of during their stay. By night, cities come alive with street vendors selling Moroccan sweets, groups of friends parading down the boulevards, and tables spilling out onto the sidewalks from popular cafes.

In addition to food, visitors to Morocco also discover:

Without a doubt, it is Morocco’s natural beauty, historical appeal, and friendly citizens which draw visitors from all over the globe. Whether you are a student of Middle East Studies, Art History, or International Business, traveling to Morocco will be perhaps one of the most unforgettable and rewarding experiences of your lifetime.