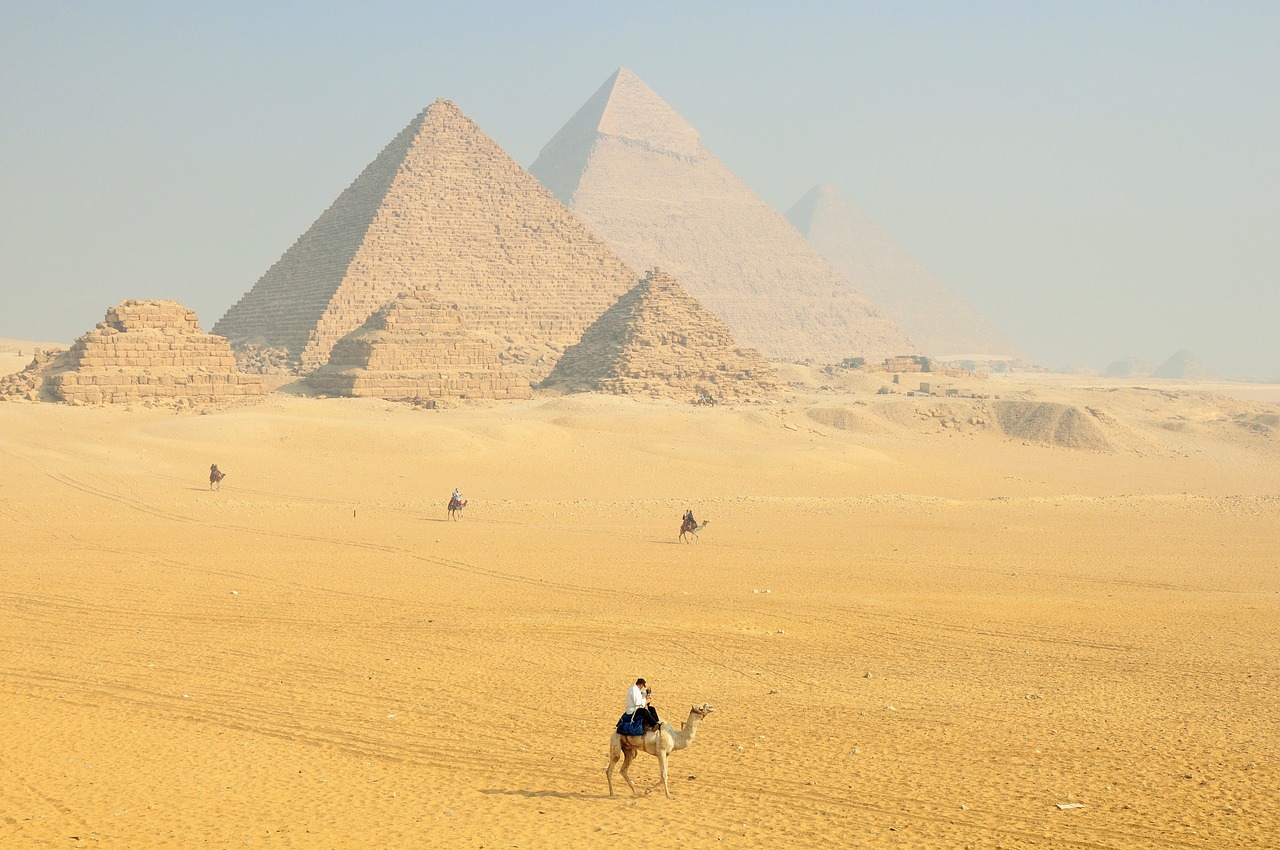 Egyptians refer to Cairo as “Um al-Dunya,” or “Mother of the World.”  Culturally and politically, this city lies at the heart of the Arab world; as was demonstrated during the ‘Arab Spring’ uprisings. Students studying abroad in Egypt are able to visit iconic sites such as the Pyramids and Sphinx, Luxor and the Valley of the Kings and moreover are also able to explore vibrant and bustling culture, rarely experienced by foreign visitors.

From the modern five star hotels and megamalls to the 4,500 year old monuments and traditional markets, students see the daily successes and struggles of Egypt’s effort to modernize while also preserving its distinctive history and culture. Egypt is at the forefront of reform and change in the Arab world. What better way to explore the heart of the Middle East than to examine international and Egyptian domestic issues while living in the midst of it all?

In a world where understanding Islam is increasingly important, Egypt offers students the opportunity to explore the complexities of religion in the Middle East and North Africa. Egypt serves as host to an array of religious practices as it is a predominantly Muslim country while simultaneously serving as home to minority religious groups such as the Coptic Christians. Cairo is a city full of contradictions and diversity, aspects which are key to understanding this society.

Students in Cairo have the unique opportunity to study political science, economics, religion, sociology, engineering, Arabic, ancient Egyptian history, art, hieroglyphs, and much more while also living in one of the most dynamic cities in the world.  Very few students live and study in cities as politically important and historically significant as Cairo. In bustling Cairo students shop in local markets, haggle with taxis, and frequent local cafes with Egyptian friends.

Flexibility is de rigeur for those living in Egypt--where traffic is unpredictable, bargaining in shops is fierce, and a simple tea invitation can turn into a daylong interaction with a new friend. Students cast aside expectations while using their newly acquired language and cultural skills to navigate constantly changing situations in a style that is truly unique to Egypt.