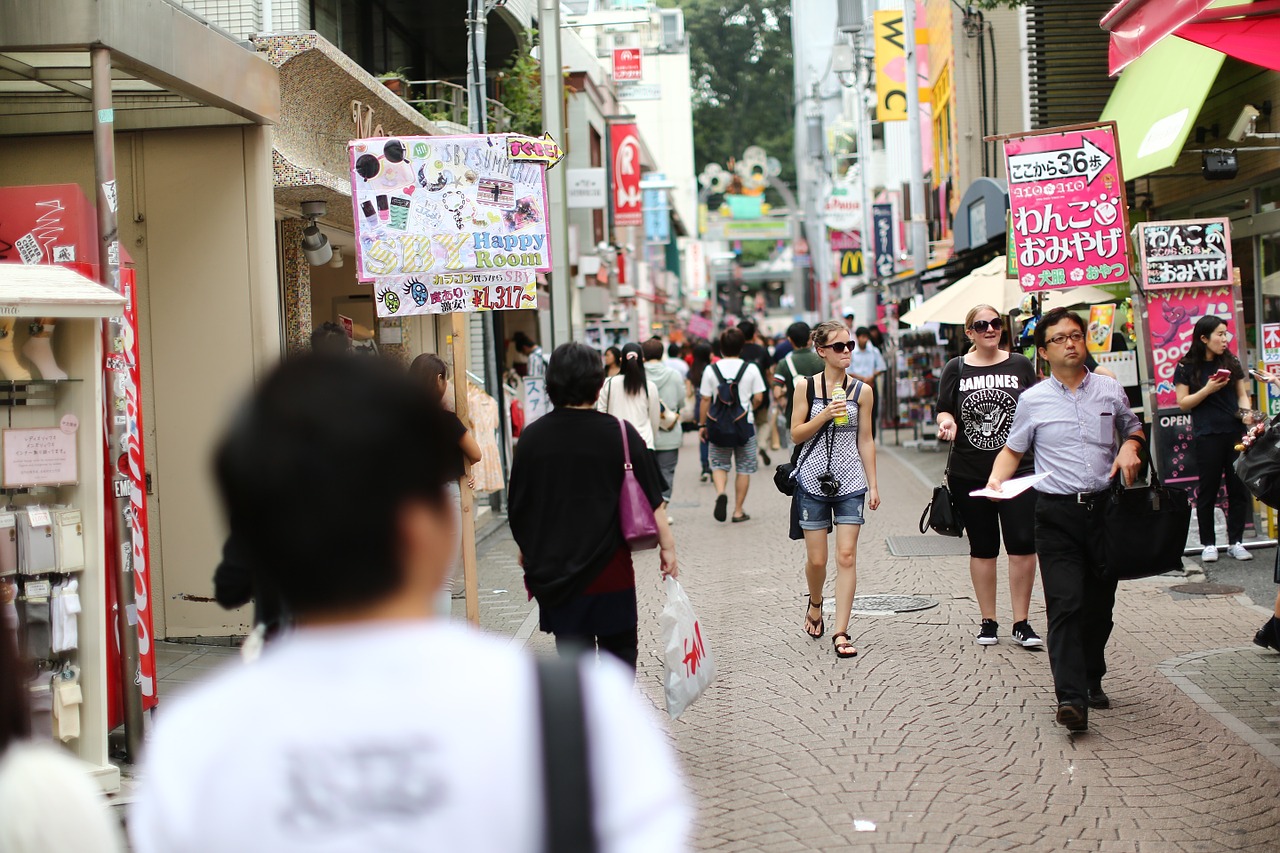 So much of Japan has worked its way into American culture. Yet, ironically, so much of Japanese culture is distinctly American. You can find a McDonalds on every corner, turn on the radio to hear an American pop song playing and buy a pair of Diesel jeans at the mall. So why not merge cultures a little bit more by placing yourself right in the middle of one of the fastest growing countries in the world, and study abroad in Japan.

Although much of American culture and Japanese culture have merged, Japan remains a place rich in history and tradition. The Japanese are known for their beautiful ink paintings on silk, wood carving and sword crafting. Immerse yourself in Japanese culture with a visit to a historic Japanese temple during your semester in Japan. There is also modern appeal for the urbanites out there. Japan in ornamented with tightly packed skyscrapers, bustling streets and people all moving in their own directions.

Study abroad programs in Japan are not only about appreciating the culture of Japan; they also offer many ways to advance yourself professionally and academically. Because Japan has the second largest economy in the world and is a virtual epicenter of technology, Japan internships have much to offer American students. Many schools have excellent Japan internship opportunities through their study in Japan programs, especially for, but not limited to, business majors. With almost a 100% literacy rate, language programs in Japan are another incredibly enticing opportunity for students. Because of the effects of globalization, it’s not just the Japanese language in which the Japanese people are literate. You could even learn Spanish in Japan- hey why not!

Nicole Lipsky, now a senior undergraduate student, studied abroad in Japan. Nicole was drawn to Japan for both cultural and academic reasons. Her favorite part of the diverse and beautiful country was Tokyo.

“For a flat rate you get unlimited travel on trains and subways throughout Japan. While a lot of my friends wanted to go to Kyoto (to see gardens and temples) and Nagano (to go skiing) or other popular cities, all I wanted to do was visit Tokyo”, said Nicole. She explains, “I just really wanted to spend as much time as possible in Tokyo. The idea of walking around a huge city by myself, immersed in the fast-paced culture of a trendy, young population, crazy technology and amazing food- nothing sounded more appealing to me than that.” What better way to find yourself than to lose yourself in the crowded streets of Japan, which coincidentally, Nicole says happened to her frequently.

Take the opportunity to have your own east meets west experience and live your college years to the fullest with a study abroad program in Japan.

Natalie is earning her bachelor’s degree in English and Political Science. She will study abroad in France during the summer of 2011.