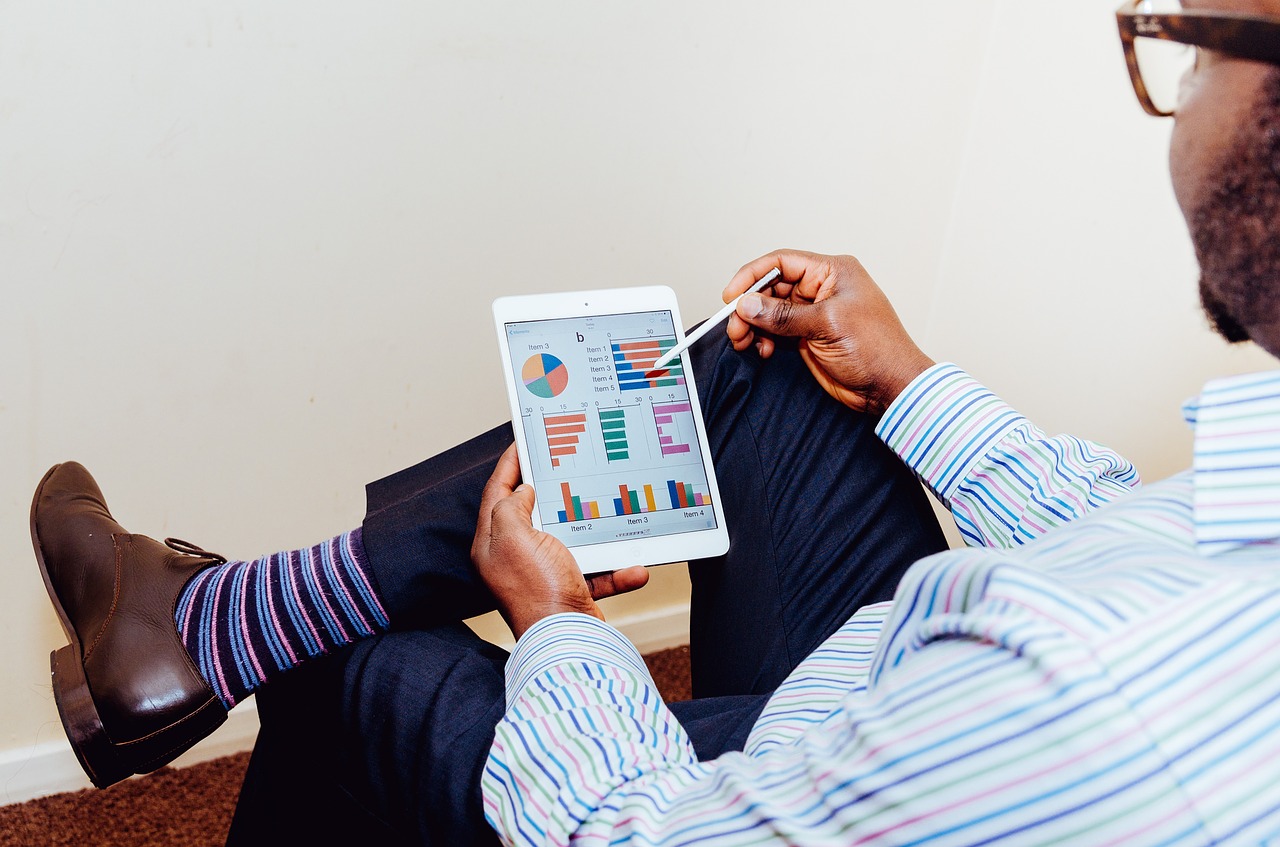 Students who intern abroad often find that their international experiences open up a variety of doors when entering the professional world as they return home. Dustin Ivey decided to participate in a London internship program during his junior year of college. He believes that interning abroad allowed him to gain real-world experience with his finance degree, and is only one of many students who used international internships as a steppingstone to landing a job after graduation.

Read on to learn more about Dustin’s internship abroad.

Why did you decide to intern abroad?

Quite simply, because I love traveling and experiencing the unfamiliar. Before I had even graduated high school, I knew I was going to study abroad. Over time, I realized that interning abroad would not only extend my time overseas, but also allow me to gain some valuable work experience. As I anticipated my semester abroad, I made the decision that I was going to do whatever it took to get a job in Europe. I did my research and learned that there were plenty of opportunities out there; I just had to take the initiative.

What were some positive aspects of interning abroad?

It was an incredible experience, and something that has shaped who I am and where I am today. During my internship, I was able to develop professionally as well as personally. Adapting and succeeding in a new work environment in a foreign country is an amazing, and oftentimes humbling experience. Of course it's a great resume builder too; but I think it becomes much more than just a line item on your resume. I'm a firm believer that you are the sum of your life experiences, so my experience abroad was able to provide concrete evidence of my adaptability and success in the past. International exposure also evokes a well roundedness and professionalism to employers.

What were some negative aspects of interning abroad?

I literally don't have a single negative thing to say about my eight months abroad. However, I will say that getting a Visa to a foreign country can be challenging. If I had any advice, I would say be sure to go through an agency in the U.S. who specializes in helping students work abroad (I went through BUNAC). Finding housing in a foreign city can also be overwhelming too, but in my view, it's all just a part of the experience.

Do you think your internship abroad helped you land a job after graduation?

I landed a job before graduation at Cambridge Associates, an investment consulting company. During my interview, I spoke extensively about my time studying in Rome and interning in London. It was definitely the cornerstone of the interview, and I was able to draw from my time abroad and highlight the positive attributes of my character through those experiences.

Alison Mohn studied abroad in Rome during 2010. She is a 2012 graduate of Temple University.