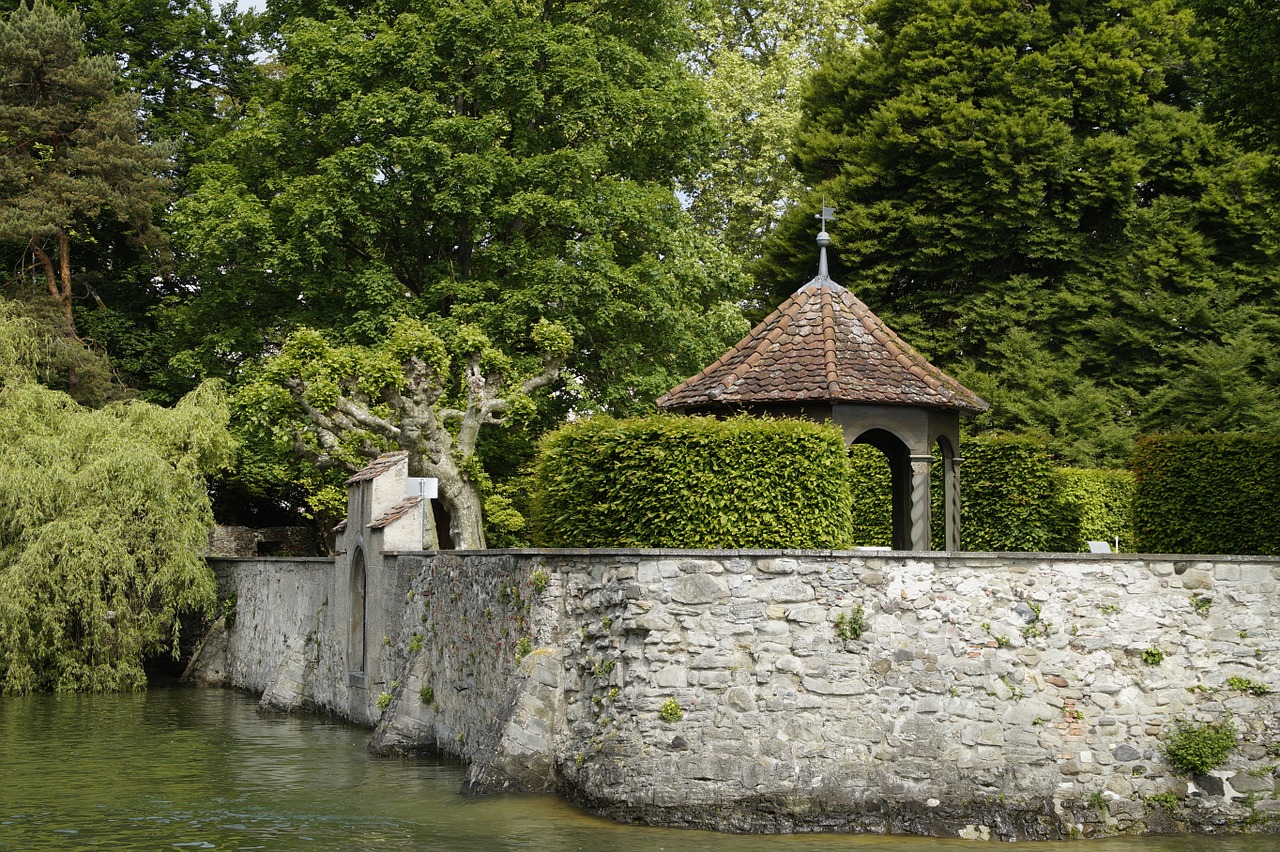 Study abroad programs in Wales offer students a historical and beautiful setting to embark on new adventures. Throughout Wales, students will find friendly locals, dozens of colleges and universities, diverse landscapes, the largest collection of Impressionist paintings outside of Paris and believe it or not, 400 castles. The city of Cardiff was recently voted one of Britain's six "cities of elegance" which is a great option for students interested in a city setting. For those more interested in a natural setting, Wales is set against a mountainous backdrop and is home to beautiful beaches and coastlines.

Since Wales is home to dozens of colleges and universities, there are a wide variety of academic programs available for study abroad students. Programs are offered in mathematics, physics, music, psychology, religious studies, forestry, biology, and even marine biology (Bangor University is right on the coast and has an ocean-going research vessel!), just to name a few.

Studying abroad in Wales will never leave students at a loss for social activities. Students studying in Wales can sample the award-winning cheeses and indulge in the many food festivals, explore the 186 miles of beaches along the Pembrokeshire Coast, attend one (or many) of the 150 annual music events and festivals or watch Europe’s largest wakeboard festival known as Wakestock. Studying abroad in Wales not only allows students to enjoy local activities, but it also puts them in a convenient location to travel to nearby European countries such as France, Belgium, Holland, Ireland, Germany, Spain and Italy.

Wales is part of Britain and the United Kingdom and is situated to the west of England. It covers just over 8,000 square miles which is roughly the same size as Massachusetts. While English is the national language in Wales, more than half a million people throughout Wales speak the Welsh language. This means that more than 20 percent of the population still uses the traditional language of Welsh in their daily life, allowing study abroad students the opportunity to learn a new language. The National Assembly for Wales is the political body made up of 60 elected Assembly Members which makes decisions affecting Wales. The currency in Wales is that of Britain in general, the pound sterling. Students packing for their study abroad trip in Wales should expect a moderate climate. Typically, Wales doesn’t experience extreme heat or extreme cold.  May, June, July and August are the sunniest and driest months, and a raincoat and sweater will usually suffice for the worst of the winter weather.