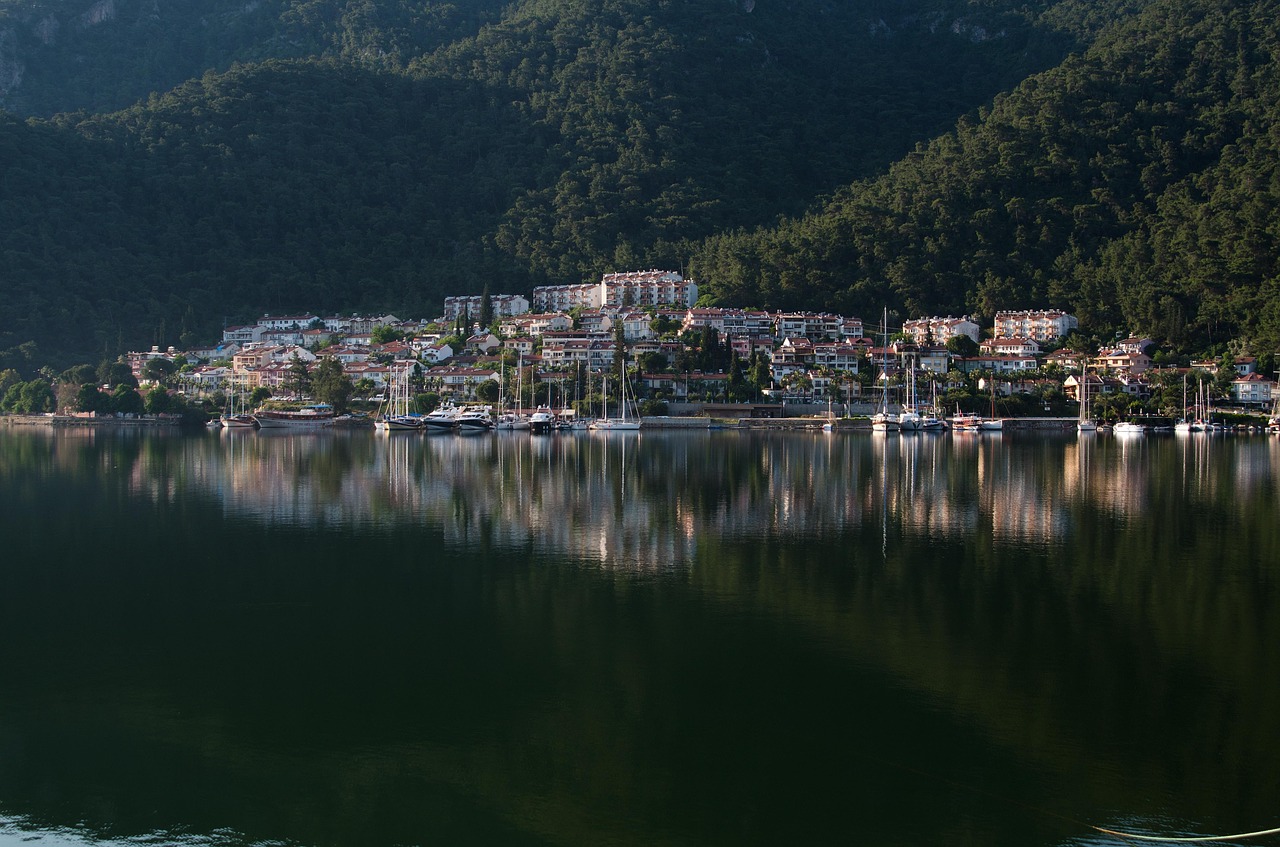 Turkey is a county full of history and culture. This 10,000 year old civilization has seen its fair share of wars, rulers and religions. The legendary Troy was founded in 3000 BC, followed by the Hittities, the Urartus, and the Ottoman Empire just to name a few. Study abroad programs in Turkey offer students not just rich history, but also a variety of natural wonders. From the rugged mountainous region in the east, to the Tigris and Euphrates rivers that flow to the south, to the beautiful seas that surround the north, south, and east, Turkey offers a plethora of natural beauty.

Turkey boasts over 150 colleges and universities with approximately 30,000 foreign students calling Turkey home. Intensive language programs are a popular choice for many students who wish to learn Turkish, Dimli, Kurdish or Kabardian. Turkey has an extremely diverse culture, which lends itself to being a center of education for multicultural affairs and international relations. Tourism and hospitality management are also popular choices, as Turkey’s travel and tourism industry is constantly growing and improving.

When students aren’t studying, they can be found sun bathing on the various beaches, climbing the mountainsides, or horseback riding in the valleys. Turks are (surprisingly to many people) extremely welcoming, living by the philosophy that visitors should be treated as “guests sent by God”. Most Turks welcome the opportunity to practice language skills and learn about different cultures by spending time with visitors. Turks are extremely proud people and will be happy to help you learn about their culture.

Connecting Asia to Europe, this 314,510 square foot peninsula has a variety of geographic features. Rivers, lakes, mountains, and beaches make up the stunning landscape with seven distinct climate regions. Depending on when and where you study abroad in Turkey, you could be knee deep in snow or sweating in 113°F heat. The best times to study abroad in Turkey are spring (April to May) and fall (September to October). If you choose study abroad during the spring, be sure to pack ear plugs! This primarily Muslim country (99% of the population is Muslim) receives calls to prayer five times a day by speakers on the nearest minarets. The timing of these calls is based in part by sunrise and sunset, so the first call may be as early as 4:00am during the spring!

Turkish is the official language of Turkey with over 90 percent of the population fluent – a perfect opportunity for students to learn a new language! Turkey’s currency is the Turkish Lira. In 2005 the currency changed and six zeros were removed. As of 2006, any banknotes with six extra zeros are no longer valid so be careful when receiving change from vendors. There is also a shortage of small coins, so don’t be surprised to receive a sweet or two instead of exact change!