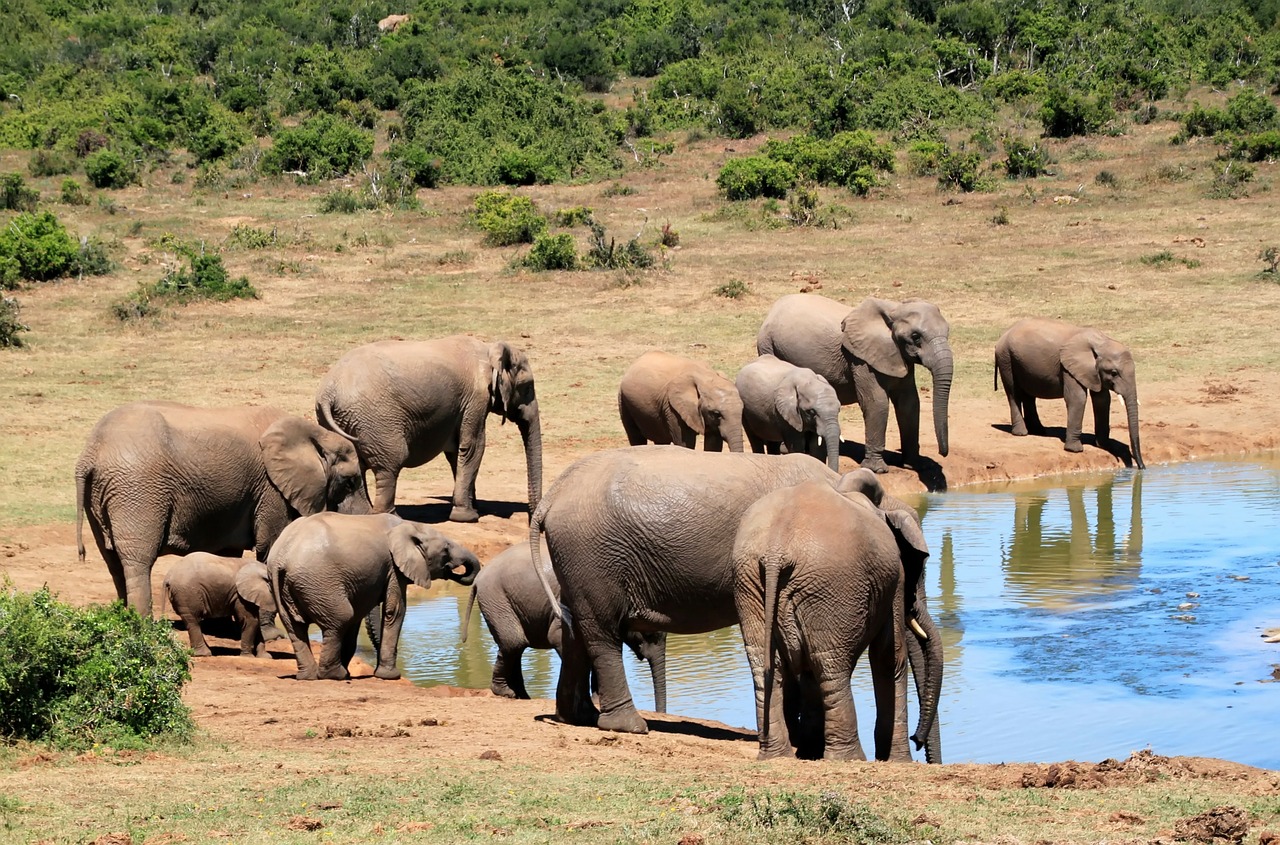 Why Study Abroad in South Africa

Many people don’t know that South Africa is officially referred to as the Republic of South Africa. It is located at the southern tip of the African continent, and borders the countries of Namibia, Botswana, Zimbabwe, Mozambique and Swaziland. Lesotho is an independent closed society entirely bordered by South African territory.

With its beautiful, diverse terrain and range of wildlife, South Africa is home to a million-plus square kilometers of a variety of landscapes from spectacular coasts and mountains in the south to the grassland bush in the north.  The large continent covers everything from the austere flats of the Karoo Desert to the subtropical beauty in Natal’s exotic beaches, topped off by the magnificent Drakensberg mountain range.  Spend a summer, semester or year studying abroad in South Africa and explore this wild and diverse land for yourself.

With all of the beautiful sights to see and people to meet, students who choose to study abroad in South Africa won’t spend all of their time in the classroom. However, with the high quality educational opportunities, students are coming to South Africa in large numbers each year:

There is no doubt that the cultural and natural riches of South Africa are nothing short of magical, and even if the trip there is a hefty plane ride away, there are many students to vouch that it is worth every effort.

South Africa is still both a developed and an underdeveloped country, and there is a palpable sense of change as the country forges a new identity. Despite all of South Africa’s troubles and history of Apartheid, it is now one of the most important, democratic countries on the African continent. Its political and cultural fortune can be said to have come full circle in 1994 when Nelson Mandela, the anti-Apartheid activist who was imprisoned for 27 years, was elected president of the country. Because of its political turnaround, students who are studying history or government will likely find their study abroad experience in South Africa to be very inspiring, but South Africa is about so much more than just politics and is a worthwhile destination for students of any major.

South Africa is famous for its broadly varied natural environment. Students can spend their time adventuring across the major cities such as Johannesburg, coastal Cape Town, the historic Pretoria and let’s not forget the ‘sun and surf central’ city of Durban.

Arguably the most popular city in South Africa, Cape Town is known to ‘have it all’ for study abroad students who are looking for entertainment, scenery, culture and more. The city of Cape Town really does have something for everyone to participate in from volunteer opportunities, to mountain climbing and pristine beaches with the great surfing, and extensive shopping and entertainment; the opportunities are endless!

Not only are there a variety of cities to explore while you study abroad in South Africa, but the memories and learning experience you take home with you are absolutely priceless.