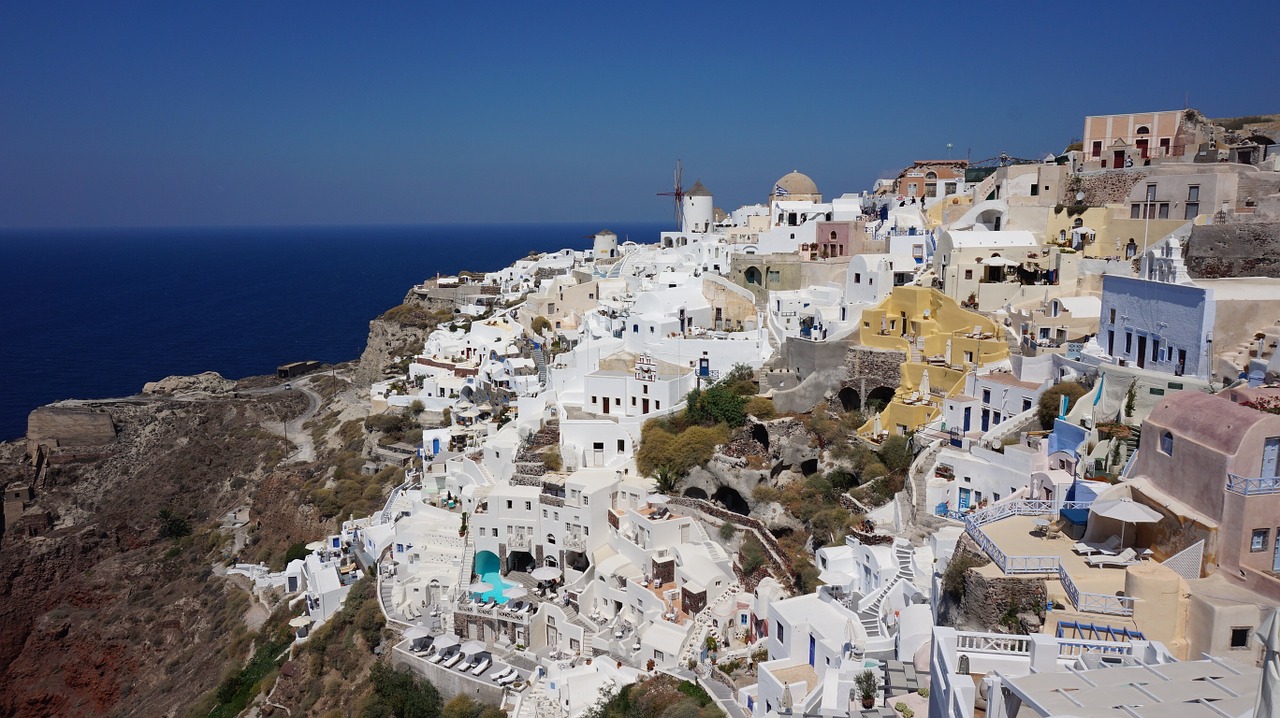 Study Where it All Began

When you study abroad in Greece, you'll need to keep a "slow and steady" pace to take it all in. In fact, you're likely to be stopped dead in your tracks by some of the ancient sights that make Greece so famous. You get that feeling that big things happened here, and you're right-lots of big things.

As the stories go, Greece's Mount Olympus was the alleged home of the ancient Greek Gods, and the country is jam-packed with evidence of its many great civilizations. No matter what your academic focus, a study abroad program in Greece will give you tons of options, not to mention chances for some serious fun. You have heard of the Greek Isles, right? Or at least seen pictures of impossibly white buildings resting on cliffs over impossibly blue water?

If history, architecture or archaeology's your thing, look no further than a study abroad program in Greece and get yourself to the Plaka section of Athens. The Plaka, located under the famous Acropolis, is the oldest part of the city and the keeper of some amazing wonders in the Roman Agora area:

Athens is a city full of history, and serves as the political, cultural, economic and financial hub in a country that has invented politics, math, physics, architecture and the arts. If that's not good enough for you, it's where some of the world's greatest thinkers came from. Socrates, Aristotle or Plato ring a bell? If not, you really need to study abroad here.

A Curriculum of Culture

Greek culture has influenced so many other cultures, and you will realize this in every corner of the country. There is so much sightseeing to be done in Greece that you can even apply leisure activities to your studies:

It may seem that wherever you go when you study abroad in Greece, you can't help but learn. You'll see the famous Parthenon, the ruins of the original Olympic stadium and the Temple of Zeus. All of these sites are symbols of Greece, its history and its culture.

Greece is also well-known for its hospitality, and you'll find that the young Greeks of today are not so different from you and your friends. They love the latest Westernized fashions, music and films, as well as their nightlife. Your new Greek friends will take you into the Athens or Thessaloniki night to shake off the day's classes, or to a "kafeneion" for some coffee and a pastry.

Speaking of food, the cuisine of Greece is famous around the world. The Greeks love their souvlaki and gyros, and they put tzatziki sauce on nearly everything. The sauce is a combo of cucumber, yogurt, olive oil and garlic, some of the country's favorite ingredients. When you're finished eating, be sure to throw your plate on the floor and smash it-seriously, it's Greek tradition!

With your classes, sightseeing and adventure-seeking, a study abroad program in Greece will be the experience of a lifetime. So what are you waiting for? Put the world in context and study abroad in Greece.