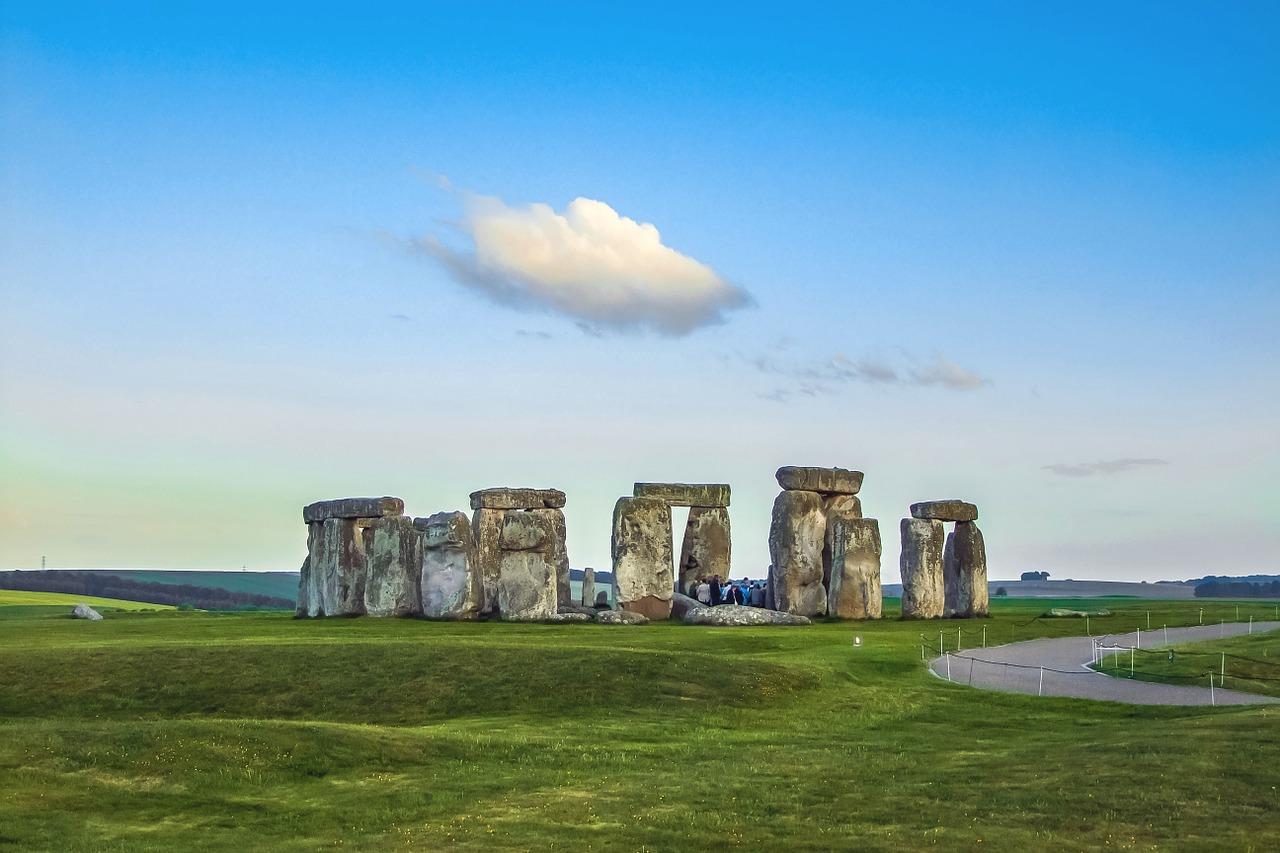 England has existed at the center of the Western world for more than a thousand years. One would be hard pressed, in fact, to find a nation in the western world whose influence has been greater or more wide-ranging than that island in the North Atlantic. From Shakespeare to Dickens to Woolf, from Henry VIII to Di, and from the sprawling metropolis of London to the colonies it ruled over on the other side of the world, England has changed the world in ways few, if any, other countries ever have.

England is named after the Angles, one of a number of Germanic tribes believed to have originated in Angeln in Northern Germany, who settled in England in the 5th and 6th centuries. This is also the origin of its Latin name Anglia.

The history of the island of Great Britain, however, goes back much farther: there is evidence that people lived there as far back as 50,000 years ago. In fact, it was even a part of the Roman Empire following the first incursions into its territory, "first with Julius Caesar's raid in 55 BC, and then the Emperor Claudius' conquest in the following century. The whole southern part of the island - roughly corresponding to modern day England and Wales - became a prosperous part of the Roman Empire. It was finally abandoned early in the 5th century when a weakening Empire pulled back its legions to defend borders on the Continent".

Around the 8th Century, things began to calm down a bit, and the England we all know and love began to take shape. "Egbert, King of Wessex (d. 839) is often regarded as the first king of all the English, although the title "King of England" was first adopted, two generations later, by Alfred the Great (ruled 871-899)".

Perhaps the greatest international legacy of Great Britain's power is that that has been left by its Colonial period. British influence and rule extended around the world, encompassing such disparate and diverse lands as Kenya, India, Hong Kong, Cyprus, New Zealand, and what we now call The United States of America.

The phrase that used to be widely applied to the British Colonial endeavor-"The sun never sets on the British Empire"-was based wholly in fact. Of course, this is no longer the case, and the problems that have been left behind in the wake of colonialism are still with us today in some parts of the world, but the fact remains that the influence of the British is difficult, if not impossible, to overestimate. And as for colonialism's influence on England itself, it is still being felt today: London has become a melting pot similar in many ways to the New York City in the early 1900's: People from all over the world, especially former British colonies, are now flocking to London to make their way either professionally or educationally.

Culturally, England is both familiar and exotic when seen through American eyes. Much of our own culture is based on the English model, though there is no getting around the fact that our two countries are separated by thousands of miles. In this sense, then, England is the perfect place to enroll in college: It is familiar enough to remain approachable, but exotic enough to provide a college experience that is eye-opening and educational in ways that a domestic education could never be.

From London to Manchester and from Essex to Norwich, the variety of universities in England is truly staggering. And the educational institutions attended by foreign students run the gamut from small technical colleges which prepare students for specialized careers to world-renowned institutions of higher learning like Oxford and Cambridge. In that sense, then, the possibilities are limitless when it comes to attending college in England. And no matter what your specific goals are, you will be a better-educated person in every sense of the term. England is the perfect springboard, no matter what you hope to accomplish.