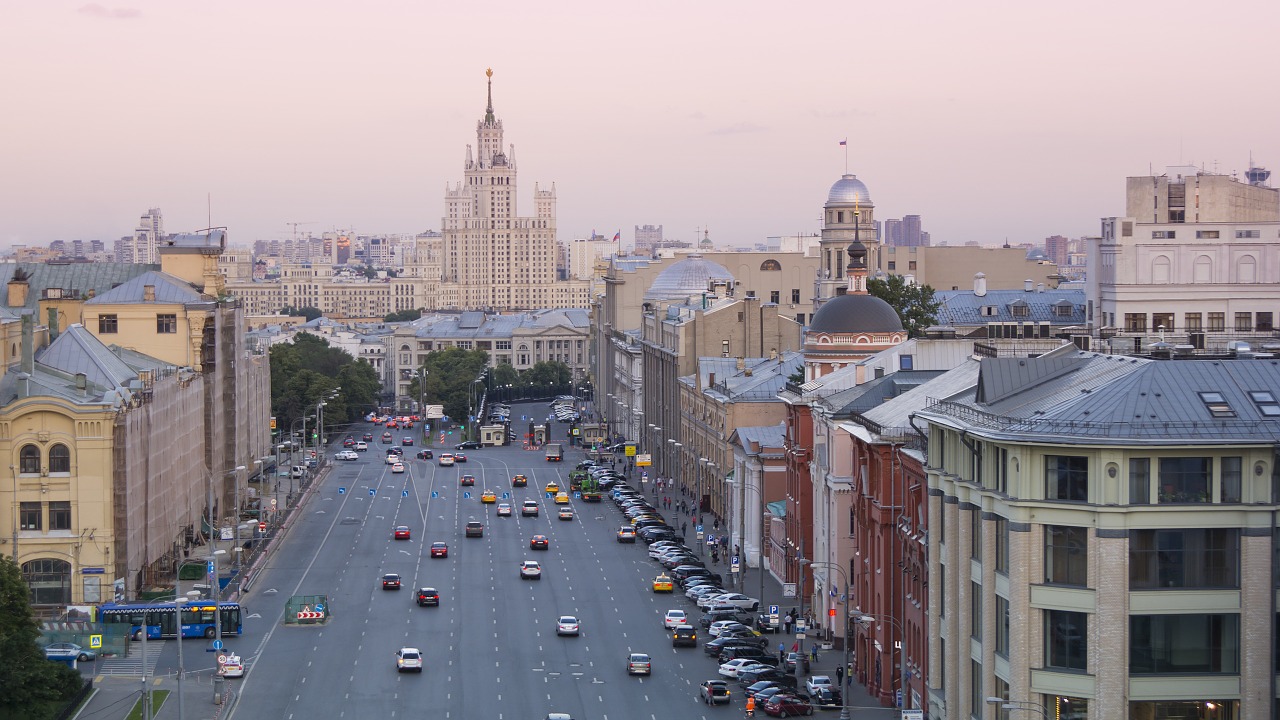 By The StudyAbroad.com Team
Published January 3, 2011

One of the first-known places with evidence of an ancient civilization, Central Asia is an extremely large expanse of land with noteworthy neighbors: there’s the Caspian Sea to the west, China to the east, Afghanistan to the south, and Russia to the north. And let’s get one thing out of the way: the area is famous (and well-deservingly so) for more than just being home to the main character from Borat, a fictitious film released in 2006.

The legendary Silk Road, with its 4,000 pancontinental miles, runs throughout many of the region’s countries, helping to connect more than 64 million people. With a population so sizable, you’re sure to find a fusion of culture and people not experienced anywhere else in the world. Intrigued? Read on for more information on studying abroad in Central Asia.

Which ‘Stan is for You?

It’s pretty big, as we said before, so it makes sense if you’re unsure of where to set your sights. The majority of countries found in Central Asia end with the Persian suffix of “-stan,” meaning “land of.” In recent years, these frontier lands have made it easier for guests to visit, inviting you to choose from a fantastic list of beautiful backdrops to call home during your studies.

Our study abroad destinations in Central Asia include:

Where not a steppe (flat, treeless grassland) or mountainous terrain, Central Asia is desert (over 60 percent!), making for a very dry climate in most areas, and polar opposites in seasonality—with hot summers and cold winters. One thing you can rely on? A lot of sunshine, no matter the time of year. Other things to know:

From Point A to Point B

With regards to travel, most countries require a visa, which can be hard to attain without a letter of invitation, and can require a lot of prep beforehand. That being said, you can find international connections from Moscow, Russia, to Almaty, Kazakhstan, or a transfer from one of these cities onward to your destination. Trains are also increasingly popular for travel to Central Asian cities from Moscow’s Kazansky station.