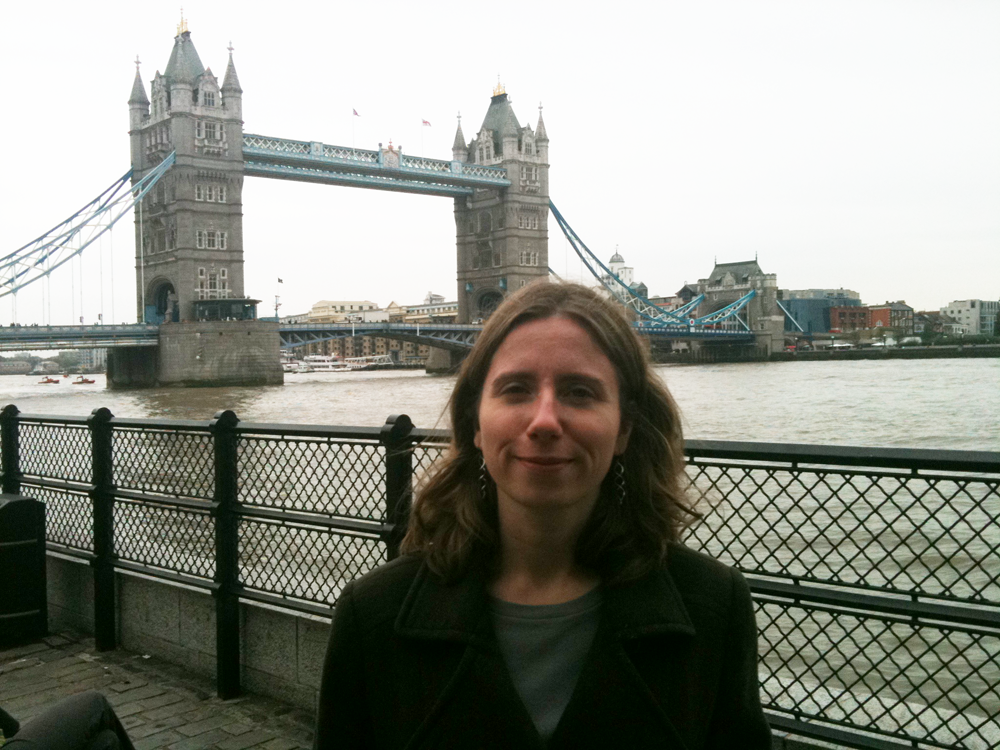 StudyAbroad.com's own, Kim Lessig, shares what she loved about studying in London

Working for StudyAbroad.com for the past ten years, I’ve had the opportunity to partner with some amazing study abroad providers across the world.  But despite that, probably no destination will ever find a warmer place in my heart than London – the city that started it all for me.

My junior year in college I took that first step of faith, or leap perhaps, and left my small-town Pennsylvania alma mater, Grove City College, to live in one of the world’s most fascinating cities.  I enrolled directly in a program with King’s College London, studying English literature amidst the streets and settings from which it was born.  From The Canterbury Tales to Essay on Man, I immersed myself.

While I’d like to think everyone would adore the city based on literature alone, let me share seven other reasons I loved studying in London:

My only regret with the semester abroad was that I hadn’t committed to spending the full year there.  Regardless of where studying abroad may take you, I hope you will embrace that leap.  For me, it was the start of a rich and rewarding journey that has influenced not only my education, but also my career, my worldview and my life.

Kim Lessig is the Director of Graduate and International Products at EducationDyanamics, the parent company of StudyAbroad.com. She studied English literature at King's College London in London, England.