API offers students studying in Paris a wide variety of courses taught in both French and English. Enjoy the best of French art, cuisine, and fashion while studying with excellent universities! 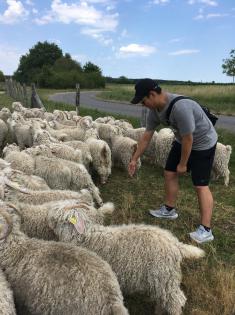 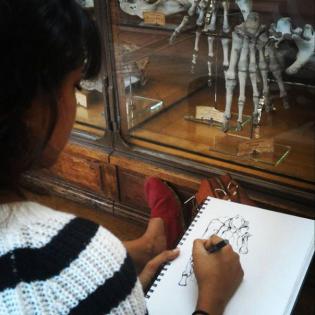 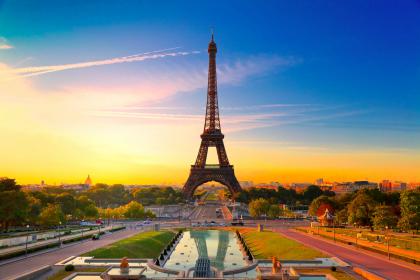 Paris is well known as one of the most intellectual and intriguing cities in the world. The city maintains its status as the premier city in France and a leader in politics, art and fashion. With a new delight around every corner, it is no wonder that the city of love has long been home to a multitude of legendary artists, poets, politicians, and scientists. See monuments such as the Eiffel Tower or walk down the Champ-Élysées all while soaking up incredible French culture!

API students have several options to study abroad in Paris:

With its history dating back to the end of World World War I, the CCFS focuses on French language instruction and introducing students to French culture and society since 1919. More than 8,000 students, from more than 130 nationalities, attend the university annually.

Founded in 1948, the ILCF (Institut de Langue et de Cultures Françaises) is a department within the Institut Catholique de Paris. Courses are available in French and in English at the ILCF. The ILCF welcomes more than 2,000 foreign students each year, representing more than 60 different nationalities.

Founded in 1974, PSB Paris School of Business (formerly ESG MS) is a European Grande Ecole management school that combines academic excellence, international awareness, and professional experiences. Students will be able to choose from a variety of international business courses conducted in English.

Students interested in studying at one of the top art and design schools in the world, while living in one of the world capitals of art and design, are ideally suited to the programs at Parsons Paris – The New School. Founded in 1921, Parsons Paris is accredited by NASAD (National Association of the Schools of Art and Design) and by MSCHE (Middle States Commission on Higher Education). It is also recognized by the French Ministry of Education as a Private Establishment of Higher Education (Etablissement d’Enseignement Supérieur Privé).

Setting Description:
Every section of Paris has its own unique charm and makes the city one like no other. For the history lover, the tour should begin in the heart of old Paris, the Ile de la Cité, which lies in the middle of the Seine River. Here one can explore the Cathédrale de Notre-Dame de Paris, the Palais de Justice and a hidden jewel, Sainte Chapelle. For the art lover, the city holds countless museums, all boasting incredible collections. Some of the most popular include the Louvre, Musée d’Orsay, Musée Rodin and Centre Georges Pompidou. Tucked away in the city’s twenty arrondissements, or districts, are many more amazing sights and sounds waiting to be discovered.