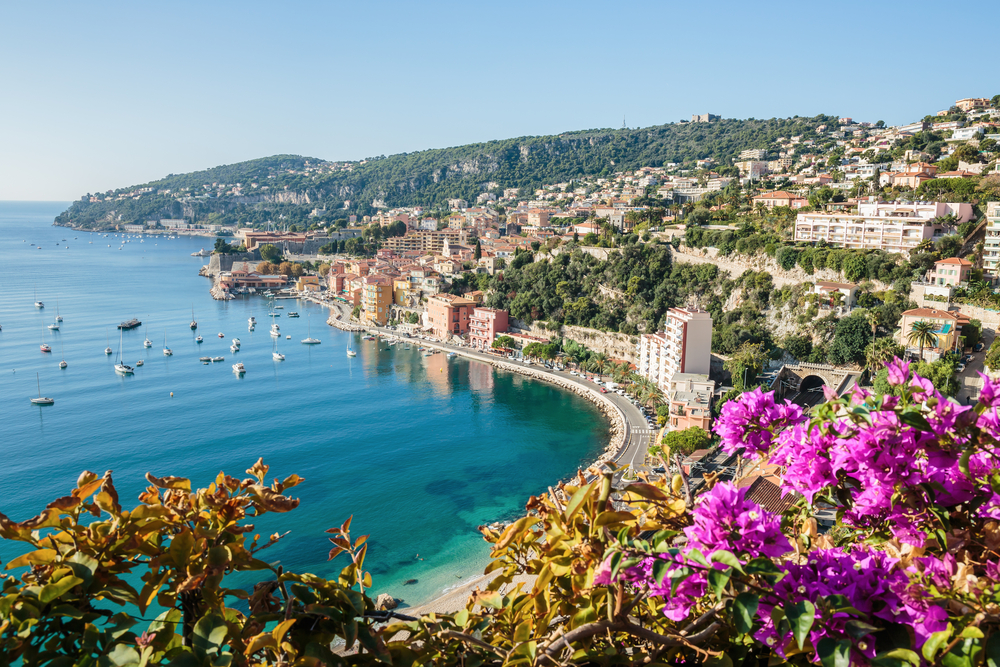 Studying rigorous coursework might be a little easier along the sparkling, blue waves of the Mediterranean – so why not pursue a study abroad program in Nice, France? With a multitude of programs offered, it could be easy to continue your education, internationally, while also taking part in glamourous French culture. Enjoy the Mediterranean melting-pot by grabbing a plate of the regional food, listening to the music, or chatting with your new neighbors. There are hundreds of ways to explore this coastal port – time to get started! Learn more about Study Abroad in Nice programs.

Why Study Abroad in Nice, France?

When first considering a study abroad program, you may not think of studying in Nice, France – but this program has a unique composition not be overlooked! The coastal city of Nice offers many study concentrations next to the rolling Mediterranean Sea: you could study things such as humanities, political science, STEM subjects, and languages to name a few. And as a bustling port city, Nice may provide plenty of opportunities to see the concepts you learn in the classroom put into action. You could take your studies – and adventures – out of doors as you explore this cosmopolitan and welcoming city. From the food fresh from the French Riviera, to the unique artistic soul of the city, to the international inhabitants, a study abroad program in Nice, France could certainly be a memorable one!

The Food in Nice: Nice’s regional cuisine is largely influenced by its standing as a port city in the Mediterranean. Many dishes include local fish like mullets, bream, sea urchins, and anchovies. The cuisine has also been affected by the trade routes passing through - some dishes take Provence, Liguria, and Piedmont recipes as inspiration. And of course, chefs take advantage of the area’s  local fruits and vegetables, notably the olive, giving the food a special flavor all its own.

If you’re looking to sample some authentic Nicois cuisine, consider trying some of these regional delicacies:

The Culture of Nice, France: Nice, located on the south-east coast of France, is heavily influenced by its Mediterranean neighbors. The city was originally founded by the Greeks and sees many immigrants from both Italy and Spain. These foreign influences can still be seen in folk traditions like music and dance today.

For a taste of contemporary culture, be sure to check out the many festivals Nice hosts throughout the year. For music, check out the Carnaval de Nice and the Nice Jazz Festival. If music isn’t for you, there are also a multitude of museums like the Musée Matisse and the Musée des Beaux-Arts to peruse.

The Sights of Nice: Nice offers many fun excursions for locals and tourists alike. You could try some of the following during your time in the elegant city:

These are just a few of the many historic and notable features to be found in Nice, France. Ask your new neighbors for their favorites or do an online search to fit your interests.

Studying abroad in Nice, France, is not just an opportunity to expand your educational knowledge – though that is a great perk! It also gives you the chance to sample a cosmopolitan culture: enjoy the majestic views, eat the fresh foods, and explore the cultural findings. If you’re ready to continue your search for a perfect Study Abroad in Nice program, browse the list of links below. When you find one that interests you, click through the link to request more information. Good luck finding a perfect study abroad program in Nice, France, today!