"Why did you decide to study abroad at St Andrews?"

This, though it seems simple, is actually often one of the most difficult questions for me to answer, especially in few enough words that I don't leave someone just trying to make small talk in a position where they would rather attempt to swim to Scotland from America than listen to one more word of my explanation. But while I would never provide this long of a response in person I thought I would take the time now to look back and decide why I chose to leave all of my friends behind, complicate my academic schedule, experience all of the fears of starting college again, and come to Scotland.

I suppose the best place to start is with why I decided to study abroad in general.  The truth is for a long time I did not know if I wanted to. I had always considered it throughout high school and made sure to look into it when considering potential colleges and universities. However, I cannot claim to be someone who decided that it was exactly what they wanted to do before even starting college back home. In fact, there was even a time when I ardently claimed I would never do it.

After my freshman year at Holy Cross, I decided to do a summer study abroad program in Rome, Italy. 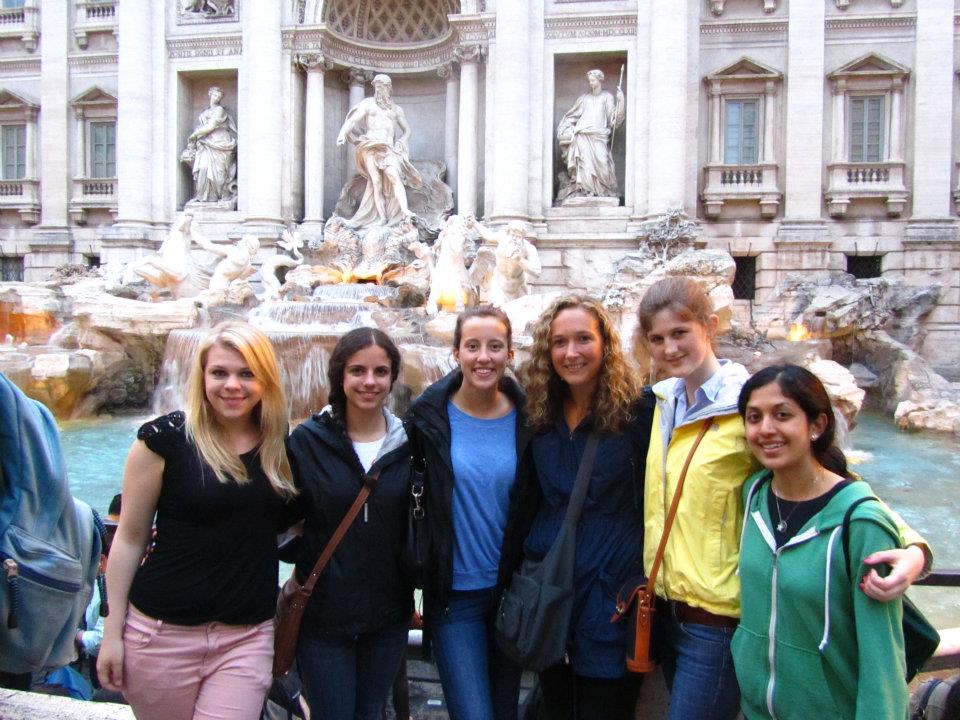 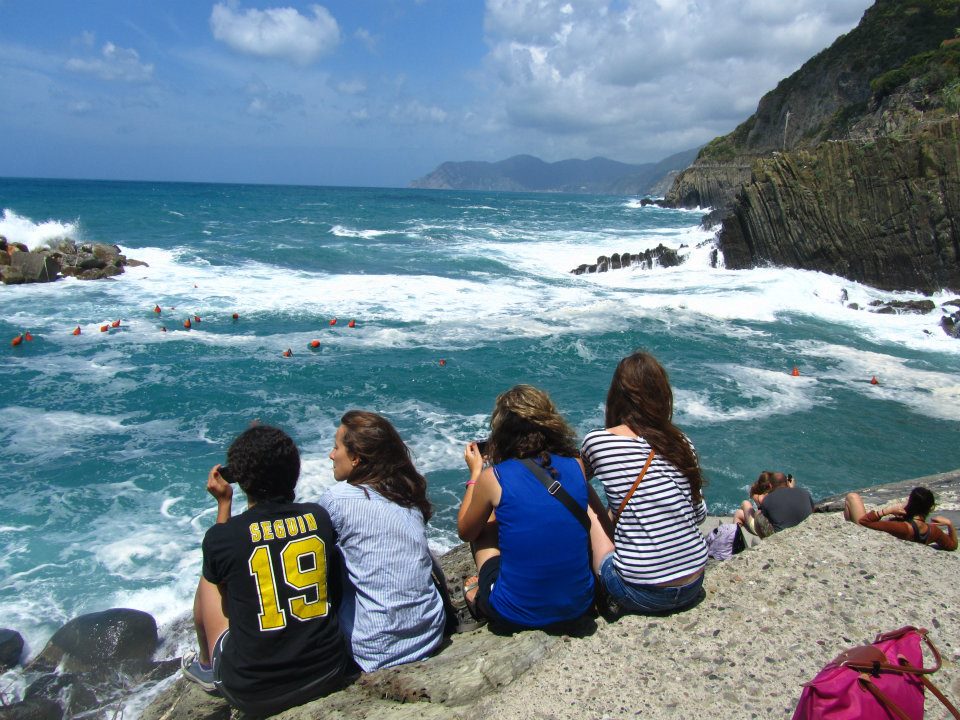 My choice to do this was largely based, of course, on the fact that studying in Rome was an incredible opportunity in itself. My other motive, though, was that I thought that such a short program would likely help me to decide if a longer program was right for me. This was particularly important because Holy Cross is unique in that most of our study abroad programs are a full academic year so real commitment to going is necessary. The program I attended was called a Maymester and was at the John Felice Rome Center, a part of Loyola University, Chicago. Lasting only five weeks it served in many ways as a crash course in study abroad. After going to Italy I was hooked and decided that I wanted to consider spending my junior year abroad more seriously. Admittedly, it was not an easy decision. Going abroad meant I would not only being headed to a foreign country but sacrificing a year at Holy Cross, a place I truly love.

When fall of my sophomore year came around I began looking in detail at the different study abroad programs available to me as many of you probably are as you read my blog just now. My choices were largely narrowed down initially by my wanting to go somewhere English speaking in Europe. My friends enrolled in foreign language speaking programs couldn't speak more highly of them, but I knew that English speaking was a better fit for myself. From that point I narrowed it down to the UK and then finally to Oxford and St Andrews.  I pursued both and ultimately found myself decided on St Andrews.

There wasn't one thing that made me say St Andrews was for me. It was a culmination of little factors that added up.  I liked the style of teaching, thought the campus looked beautiful, and had heard wonderful things about the academic programs.  Everyone I had met who either studied there full time or studied abroad there seemed to absolutely love it. Also, on a very superficial level I would be lying if I didn't mention my mild obsession with Wills and Kate.

Now I'm here. Somehow after all of this I'm on my bed in David Russell Apartments typing up this blog post. Despite claiming at one point that I never wanted to study abroad, I couldn't be happier with my decision. I hope that all of you considering study abroad go through with it because you should. You won't regret it.