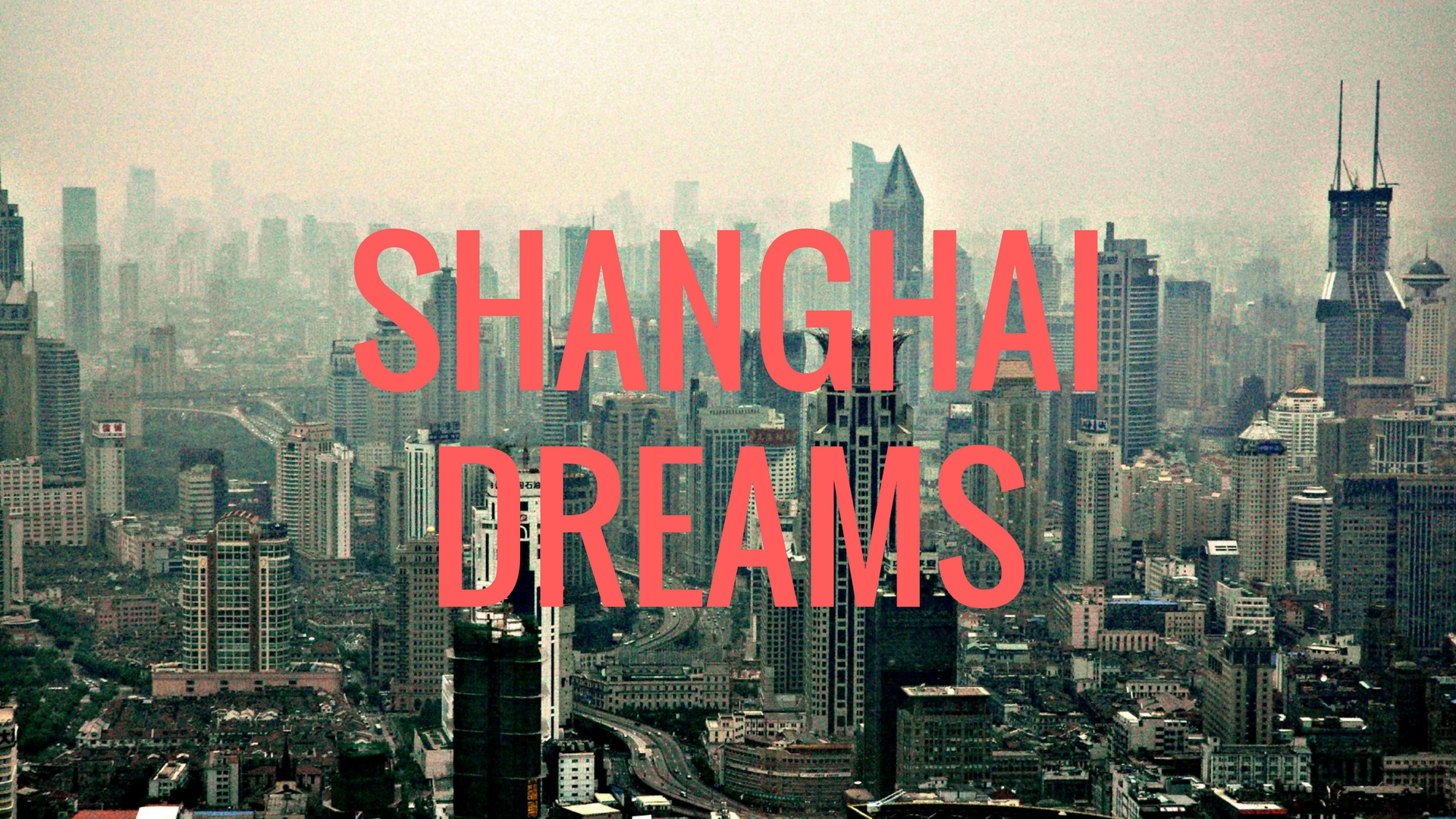 Oddly enough, when I think about my trip to Shanghai, I think of my childhood. I think about those lazy summer days when my sisters and I would pretend that our toy box was a boat and that we were sailors heading towards our next adventure. I didn't realize it at the time but I know now that my trip to Shanghai was more than just a chance to study abroad in an exciting country. It was even more than the product of my undying love for Asian culture. It was, in fact, my eight-year-old self, fulfilling her childhood dream.

Spending five weeks in China was like nothing I had imagined and yet everything I had hoped for. Some days, it was like being a celebrity and having your picture taken by the natives everywhere you went. And on others, it was like being a local and knowing what dish to order and what restaurant to get it from. By the end of the first three weeks, we had already started to feel like we had been living there our entire lives. When we walked the streets next to our hotel, we walked with confidence because we knew where we were going and what metro to take to get there. We knew enough Chinese to order food from our favorite street vendors and tell our taxi cab drivers where to take us. And when it was time to walk to school, we knew the exact moment to cross the street without colliding with a passing motorbike.  In essence, we felt like we could live there forever and we could make it in a city that was-just a few weeks ago-completely foreign to us.

This is why traveling to Shanghai was self-fulfilling in more ways than one. It taught me how to interact with people of different cultures and how to live beyond the four walls of my home-both mentally and physically. It taught me independence, giving me a snapshot of what it was like to eat, sleep, and breathe without being influenced by my parents. It taught me how to have an open mind and how every single person that you meet in life will be unequivocally different from you. But above all, it taught me that it is never too late to accomplish a goal that you once made for yourself all those years ago.

Julia Valdary is an Alumnae of CEA Study Abroad, she studied International Business in Shanghai, Summer 2016.