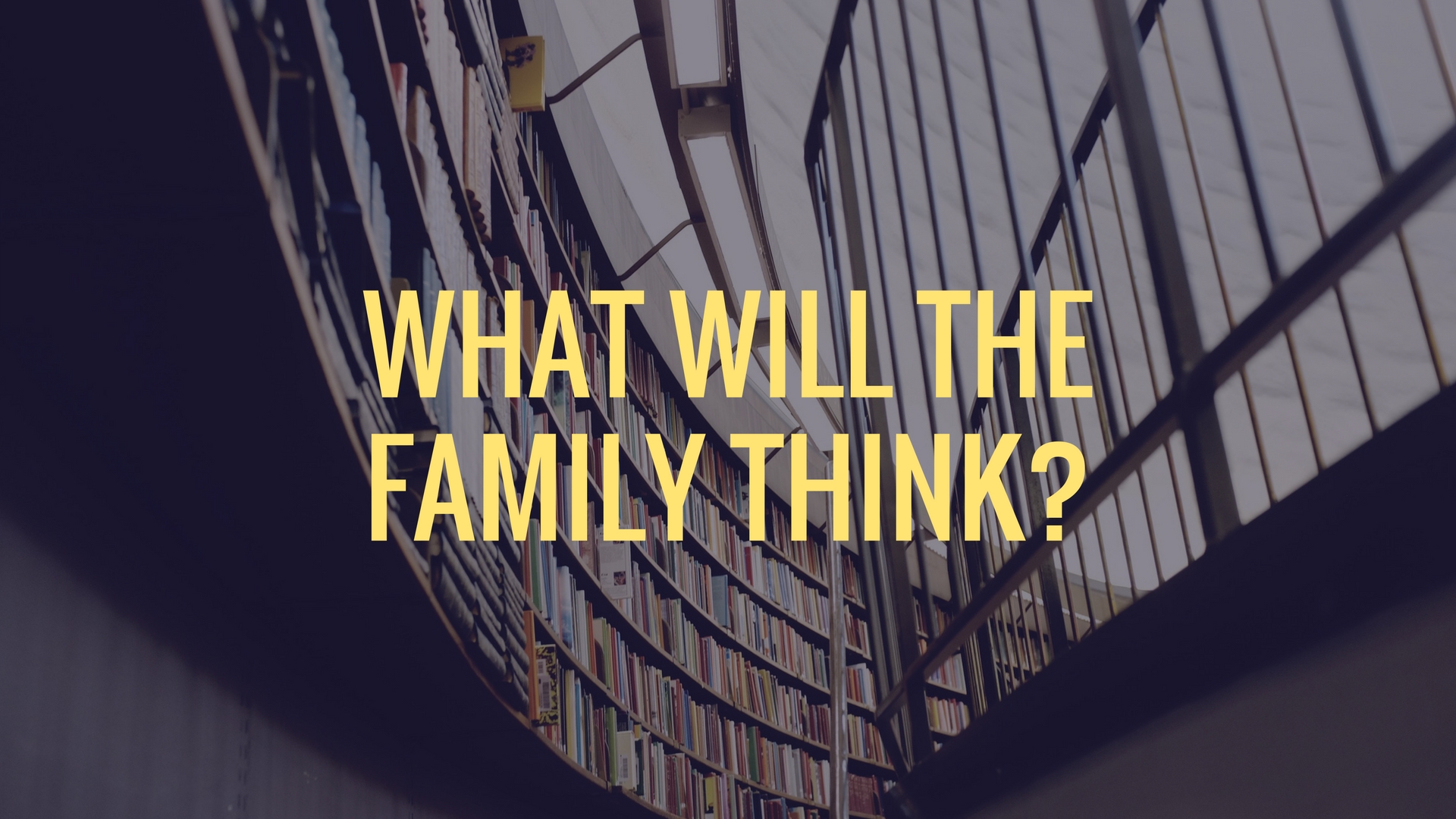 I always call my parents on Sundays. Every week, I know that around five o’clock, they will summon me out of my silent library cubby, eager to catch up and tell me about their week, just as eager as they are to hear about mine. A few months ago, my Sunday call was different. I woke up panicked and couldn’t manage to calm myself down throughout the day. So, when they called, I immediately started babbling and dumping my anxieties on them.

I was deadlocked between two wonderful opportunities – to run for president of an organization that I am heavily involved in or to study abroad. Both options have many benefits, both options would make me happy and contribute to my overall development as a person. I knew which choice I really wanted, but it was so hard to remove that ambitious chip on my shoulder and admit what I wanted.

Both of my parents were in agreement – they did not want me to run for president. It was going to be a time consuming and stressful position, and I should focus my time on my studies instead. Okay, sounds good. We’re in agreement. But, when I said that I would now be applying to study abroad, my dad’s pause caught my attention. “Why does it have to be one or the other?” he asked. “Why can’t you just be a normal student?”

For him, there were a few major questions about sending me to Europe for a semester. Would the tuition be comparable enough with tuition at my school in the US? Would I be safe? Would the academic rigor be adequate to both his standards and the standards of my college? What would I do if there was an emergency? How would I make it without being anywhere near anyone I knew? Would this help make me a more marketable job candidate? Was this the right choice for me?

I’m sure I’m not the only one who has fiercely protective parents. These were just a few of the seemingly millions of questions he had for me and my mom, who was ardently in favor of me studying abroad. It wasn’t that my dad was opposed to the idea, but rather, he was hesitant. He was nervous about sending his eldest child 4,000 miles away when the farthest she’d ever been was about 300. That frantic phone call was the first of many as I scrambled to complete my application to CEA in time. I had to prove the value of a study abroad experience to him without having ever experienced anything like it. I gathered the testimonials of several classmates and friends, researched articles and blogs, and presented him with a myriad of information that answered his ultimate question – “Why is this worth it?”

I’ve been in Dublin for about a week and a half now, and although I’m confident I still have much to learn, I believe he’s starting to see for himself that the answer is a resounding, “Yes.” Although I haven’t yet had a chance to demonstrate the academic rigor that he’s expecting, I have had a chance to meet people from all over the world, learn about several other cultures, explore a new country, and demonstrate that I am tough enough to do this. He’s definitely counting down the days until he comes to visit and he asks me to send him pictures every day, but I think that when I go home in May he’ll be sure that his “yes,” it is worth it.

Victoria N. is a CEA Study Abroad student. She is studying abroad in Dublin in the Spring of 2017 and is currently a junior at Rhodes College.