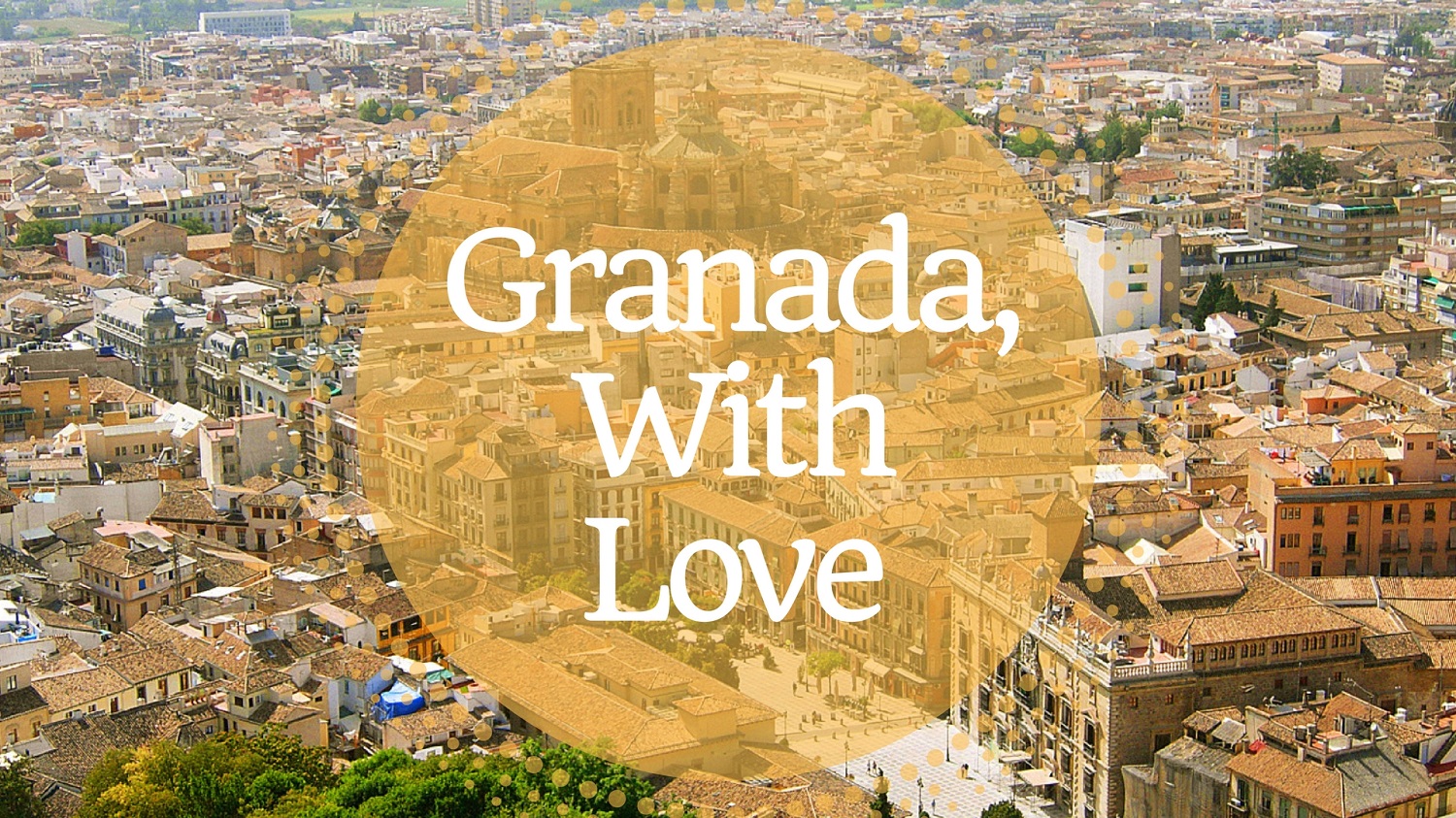 Picking up and leaving home for 3 months seemed a lot easier before I had to start packing and get on the plane. Eventually I would be landing in a foreign country alone, uncomfortable with the language and waiting for someone to pick me up and take me to my house for the next few months.

Before I left for Granada, Spain, many people told me to live with a host family because it would be the best way to submerge myself in the culture and the language. In Granada, I had many friends that were happy living with their host families because it pushed them to learn more about the city. In my case, I’m more of a ‘write your own adventure’ kind of person. Being in Spain, I wanted the freedom to explore and learn things on my own, to be able to practice the language and be away for hours not have anyone worrying about where I’ve wandered off.

I lived in an apartment with two other girls that quickly became my family. We looked out for each other, we talked about everything from where we grew up to what we aspired to be. Everyday meant a new adventure for us and some days meant going back to where we stumbled upon the day before to stop at the bookstore or at the bakery. We didn’t always get along, but we did everything together; that was what I needed. I needed a way to build relationships with people that I could learn together with and understand each other’s differences. Every trip we went on, we were there together, we traveled to London, we were constantly grocery shopping and tried new foods, but we always had each other’s back.

The 2008 Presidential Election was happening while I was. It was exciting because we got to be a part of that together. The days I spent teaching, I was able to come home to my roommates and tell them about the kid’s excitement about our election. We would have political discussions and weigh our options. We even all went together to mail our absentee ballots. And when the night came to watch the elections, one of my roommates stayed up all night just to find out who won. I remember being woken up at 3 am to screaming and shouting because of the results.

But I couldn’t have gotten through the months abroad without my. Although we were from different backgrounds and locations in the US, for me it helped me feel at home in a world I was only just beginning to discover. Although studying abroad might be nerve racking and the thought of random roommates or finding out where you’re living might be the worst part, for me the freedom and the connections we built were the best part of my trip.

Ariah Zwolinski is an Alumnae of CEA Study Abroad, she studied Communications in Granada, Fall 2012.