Oh Ireland, how I miss thee. Ireland is my favorite country in the world. From city, to farmland, to coast, it is simply breathtaking. Though our hostel was in Dublin, we only spent two days in the city. On the other two days, we went on day trips with a tour service called Paddy Wagon Tours. Highly recommended! In Dublin, we went to Trinity College and saw the Book of Kells. Quite fascinating and a must-see. We also saw the monument for Oscar Wilde, the Ha'penny Bridge, Temple Bar, Chester Beatty Library (a must-see for anyone interested in religious texts and culture), Dublin Castle, City Hall, and much more. You can be busy for days in Dublin, even though it's a relatively small city. Also, a side note, the fish and chips are better in London...

On our first day trip, we went to Wicklow National Park, Glendalough, and Kilkenny. It was a rather rainy day. After five minutes outside, we were soaked from head to toe. Even so, the Irish countryside was gorgeous. It truly has incomparable beauty. If you need a boost of happiness, go to Ireland. On the second day trip, we went to the Cliffs of Moher. YOU MUST DO THIS. Do not leave Ireland until you have gone to the cliffs. First of all, it's scary as heck! When you stand on the edge of the cliffs, you are really standing on the edge of death, so be careful! Second, the scene is to die for. We took more pictures of the Cliffs than we had in total in any other country we visited. We did not want to leave. From traditional Irish music to the friendly Irish disposition, Ireland could not be a better travel destination. Go there. Seriously. 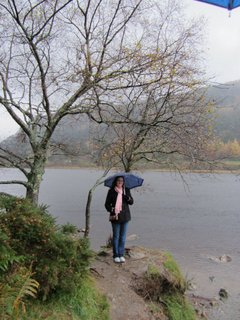 The Little Cliffs of Moher 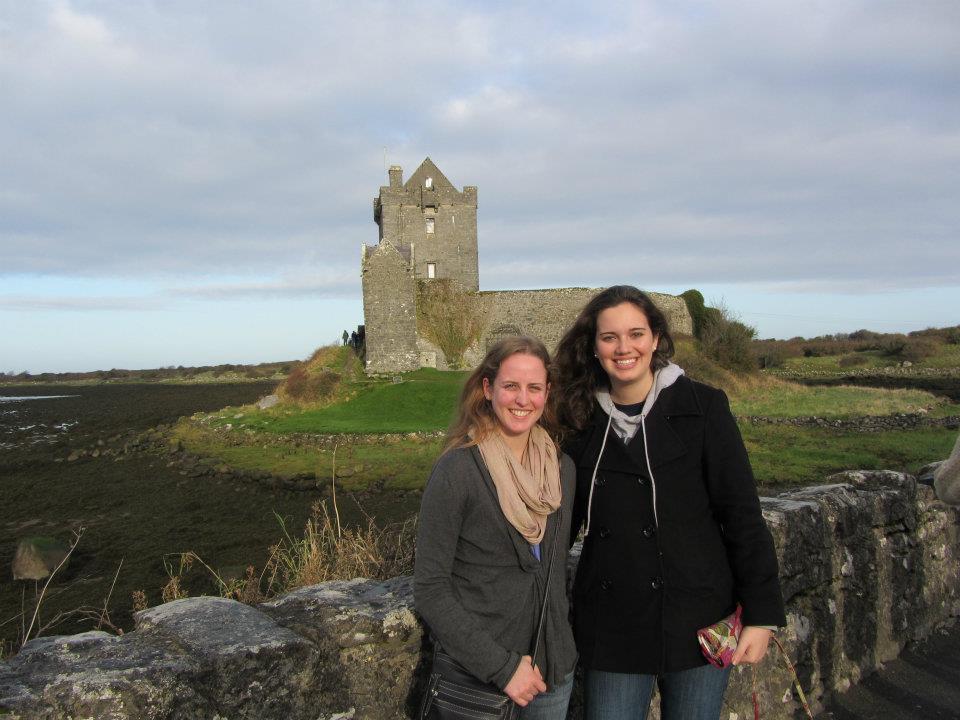 Castle on a Bog. My future home.