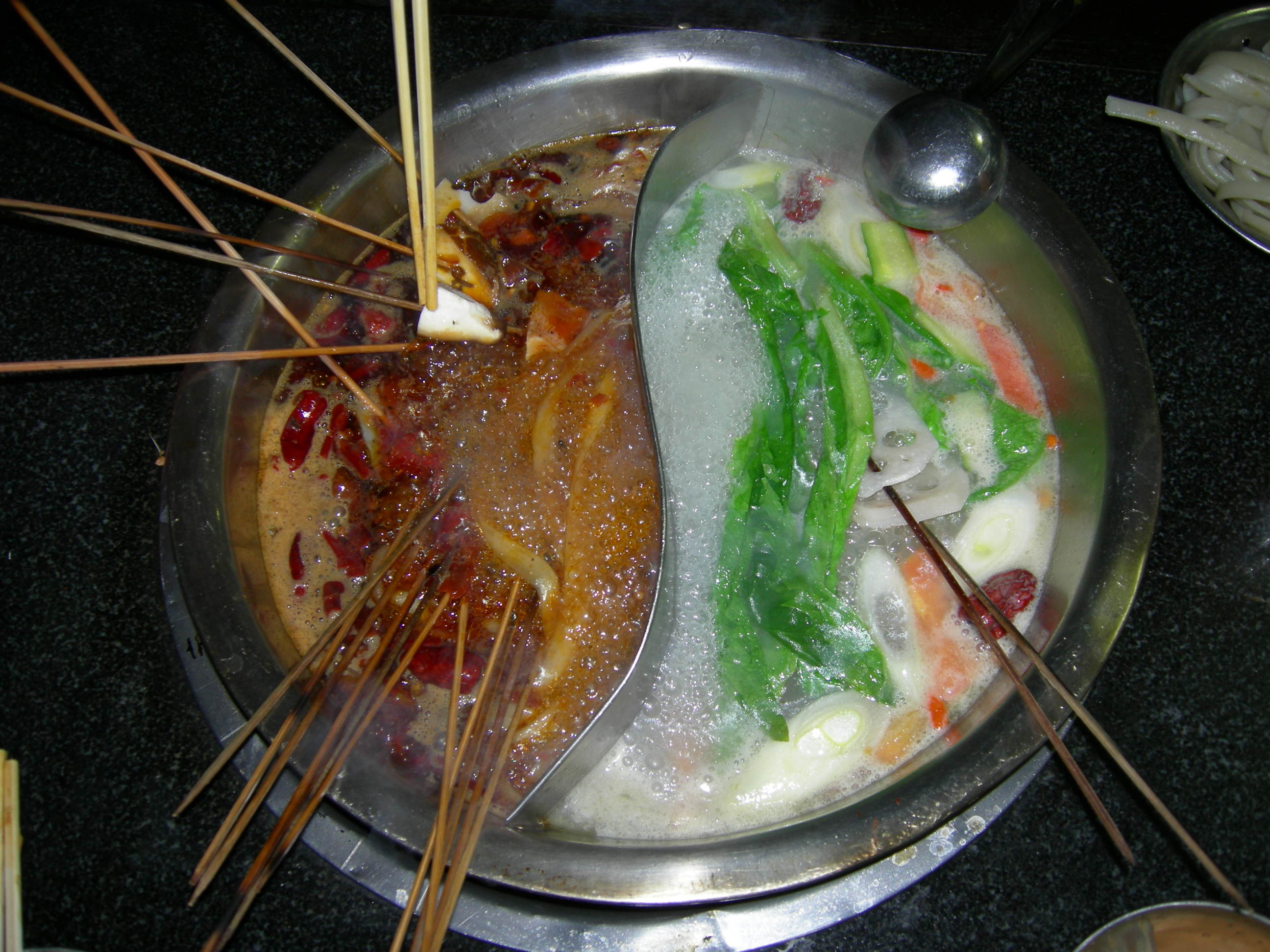 As I walked to school, I heard music, fireworks, car horns, fireworks, people’s conversations, and oh yeah, did I mention fireworks? Walking to the store, I smelled the strangest combinations of intoxicatingly delicious street food, car exhaust, and a general undertone of uncleanliness. Walking to the city center, I saw a sea of people walking around me, flaming red flags and decorations, and what seemed like hundreds of cranes building yet more buildings. 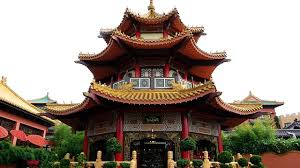 When I first arrived, walking the streets felt so foreign. The images, sounds, smells, and the sheer number of people made me feel lost. But with time came familiarity…and with familiarity came the ability to see past the unknown.

Instead of feeling overwhelmed by the multitudes of sounds, I started to understand where they came from. The constant humming of conversation soon became just background noise, but it brought to life just how many people live in this country; the city where I lived was the smallest capital city in all of China, home to a “mere” 4 million people. The fireworks and music represented China’s rich, long history. This country is the source of amazing discoveries and inventions, and its people’s pride shines brightly when they can utilize them in daily life. Fireworks are used to celebrate anything and everything!

The smells of the city also became normal after a while. Instead of being confused, I could follow my nose to the most delicious food I have ever eaten – BBQ fish, hot pot and dumplings, oh my! And the smells that I first interpreted as uncleanliness? Simply the smell of development.

When I finally got used to seeing a mass of people all around me, I had the opportunity to make relationships and start to learn about Chinese culture. I saw a desire to be unique and to succeed. I saw determination to better one’s life, and more importantly the lives of children. And even though you will have to fight for a seat on the bus, the generosity of a Chinese host or friend is unparalleled. The miles of moving cranes and growing buildings helped me understand that this country is constantly evolving and developing.

It’s only when one is in such a starkly different situation that such understanding is revealed. I look forward to taking another walk down a different Chinese street someday!

(Have you checked out CEA's brand new program opportunities in Shanghai? You can still enroll now for the next term!)

Emily Sauey is a Site Specialist at CEA Study Abroad, an organization that helps students spend a semester, a summer, or an academic year studying abroad in 12 countries. Where will your learning take you?