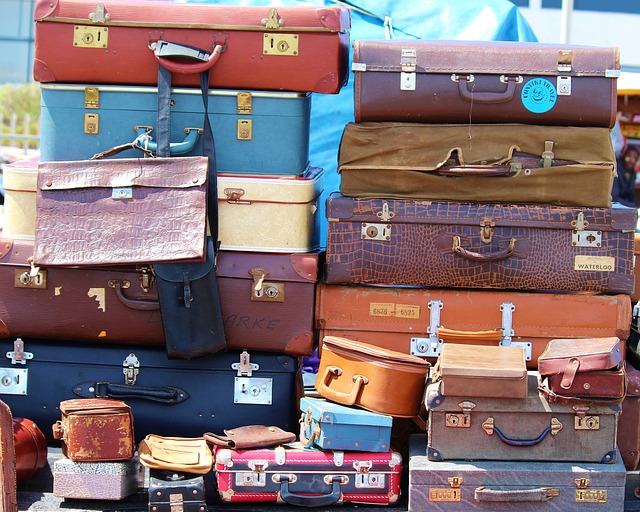 When I was getting ready to study abroad in Paris, it didn’t really occur to me that I would actually have to head off to a foreign country all on my own. It wasn’t until I found myself on a plane in late August that the reality of what I was about to do really hit me – and I began to panic a little as the questions raced through my mind:

Would I make friends? Would I have to explore Paris by myself for four months? What if I ended up traveling alone?

Once I had arrived in Paris and settled in, the first week got off to a slow start, socially speaking. At first it was hard to make friends, and I found myself eating lunch alone in the beautiful parks of the Marais (which really wasn’t that bad at all!).

About a week in, a fellow classmate asked me to eat lunch with her in my favorite park. We hit it off and discovered that even though we were from different sides of the U.S. (East Coast vs. West Coast) we had so much in common! She invited me to join her and a few of her friends for an evening walk along the River Seine to the Eiffel Tower. After that night, our group was inseparable! For the next semester, we explored Paris -- and a little bit of the world -- together.

I also made a great Parisian friend through CEA’s Cultural Exchange program. She was born and raised in Paris and was now studying at a local university. We spent our time showing each other our favorite places in the city, and one weekend took a trip to Bordeaux together.

Looking back, my fears of traveling alone were unfounded.

I had never expected to make lifelong friends during my time abroad, but they were ultimately the reason why my time in Paris was the best four months of my life. We will always have a special bond that I don’t share with any of my other friends back home.

Today, it’s been over five months since I’ve returned home from Paris, and I’m still in touch with my study abroad friends! If I had never taken the chance to study abroad on my own, I would have never had the opportunity to meet such wonderful people in such a beautiful city.

Karisa Desjardins is from Champlain College and studied abroad with CEA in Paris, France.