A group of us decided to go to Cassis, a town along the Mediterranean.  Martin had already been and organized the trip for us.  He became our unofficial tour guide.
Listening to Martin the tour guide outline the day's schedule: (Martin the guy in the green shirt) 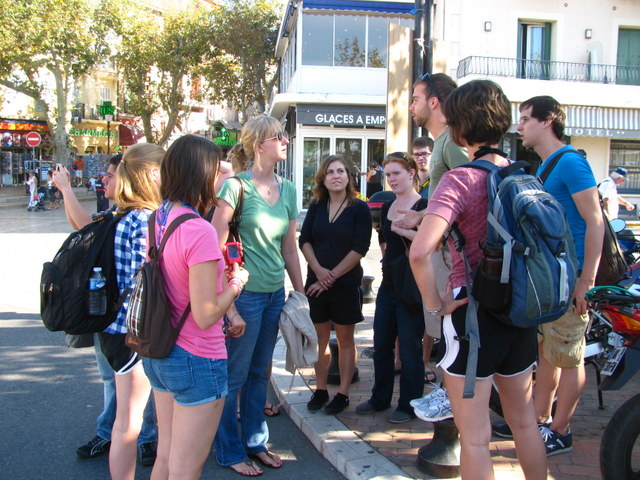 A bunch of us at the port ready to see some calanques. 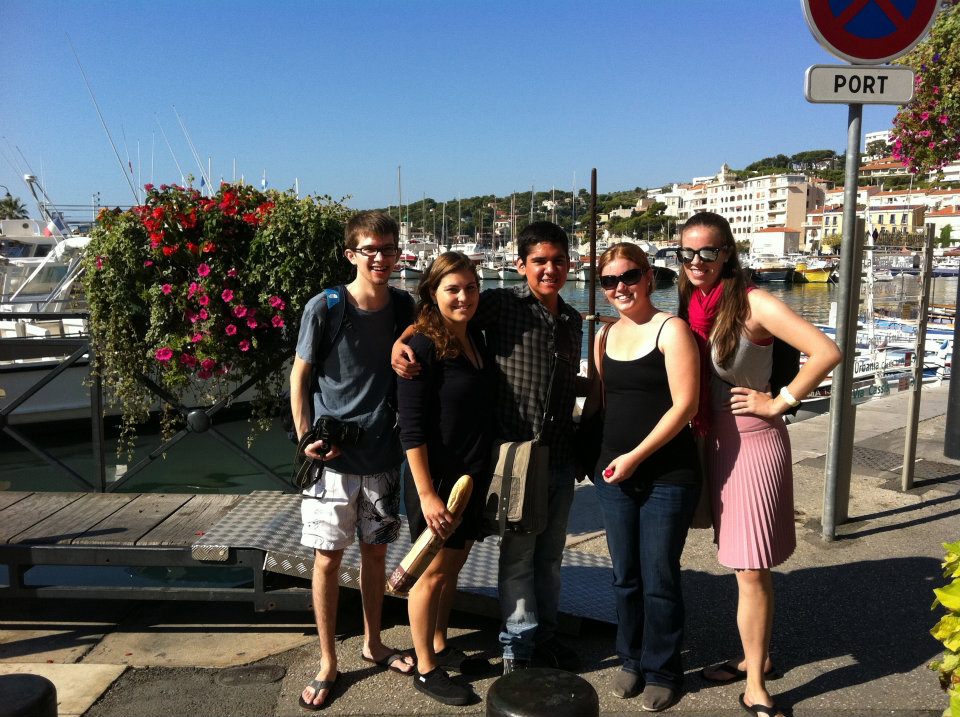 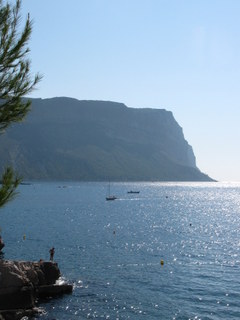 You may be wondering, "What is a calanque?" 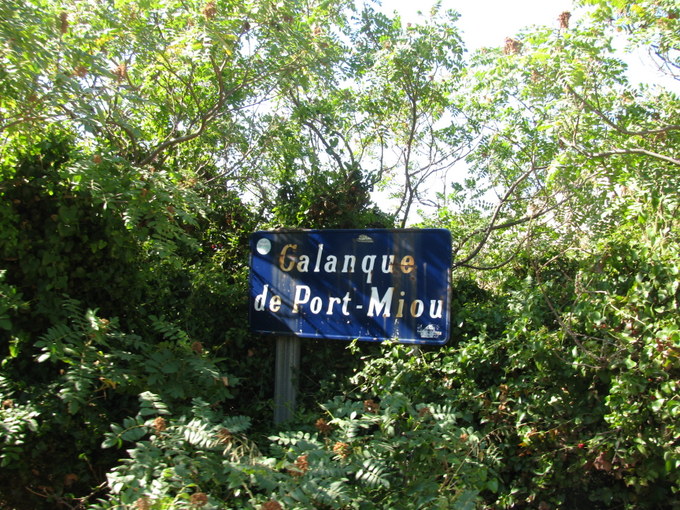 Well this is example number one: 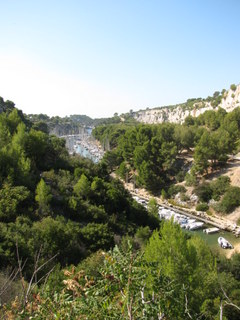 Tour guide Martin filling us in on some information. 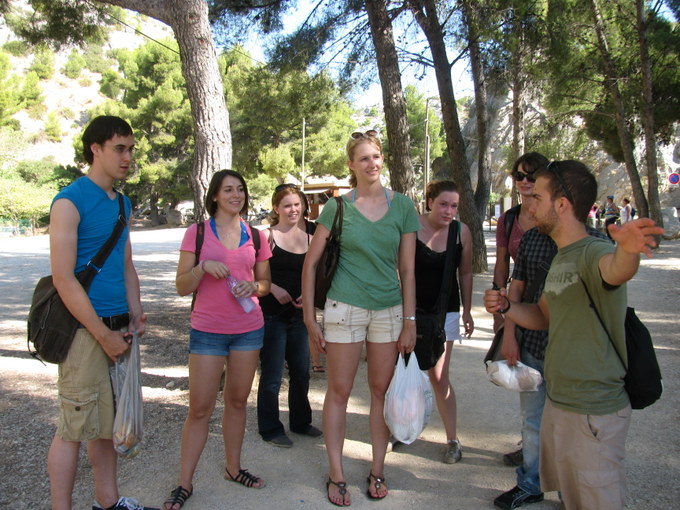 I did lunges walking up this hill. 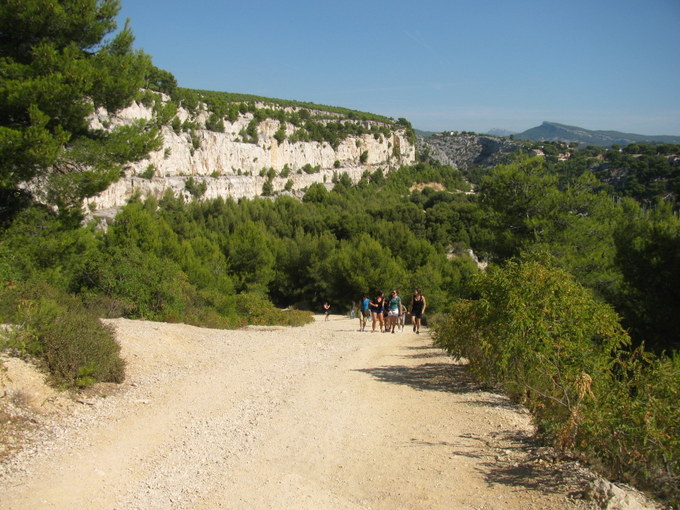 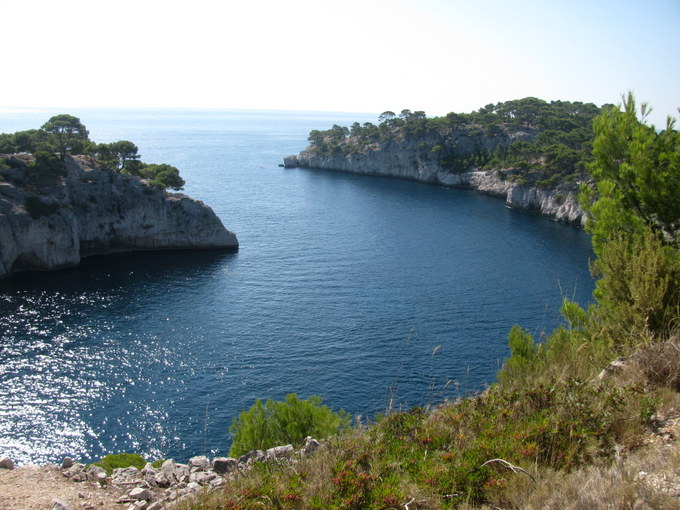 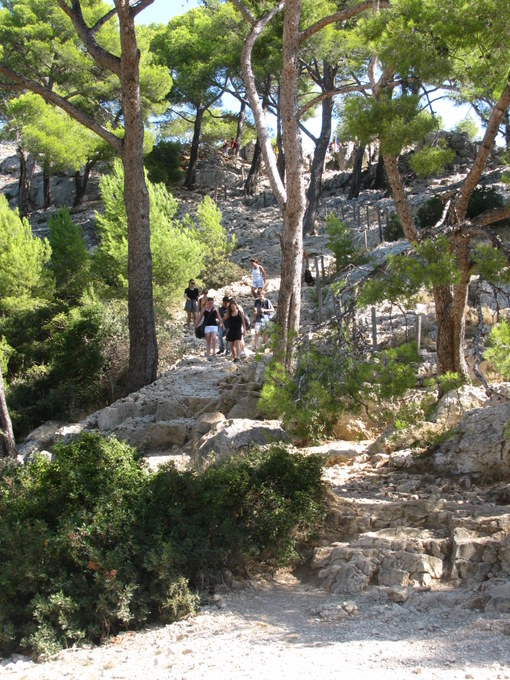 So we were already exhausted by the time we reached this calanque but Martin said that the next one had a view worth the hike so we followed. 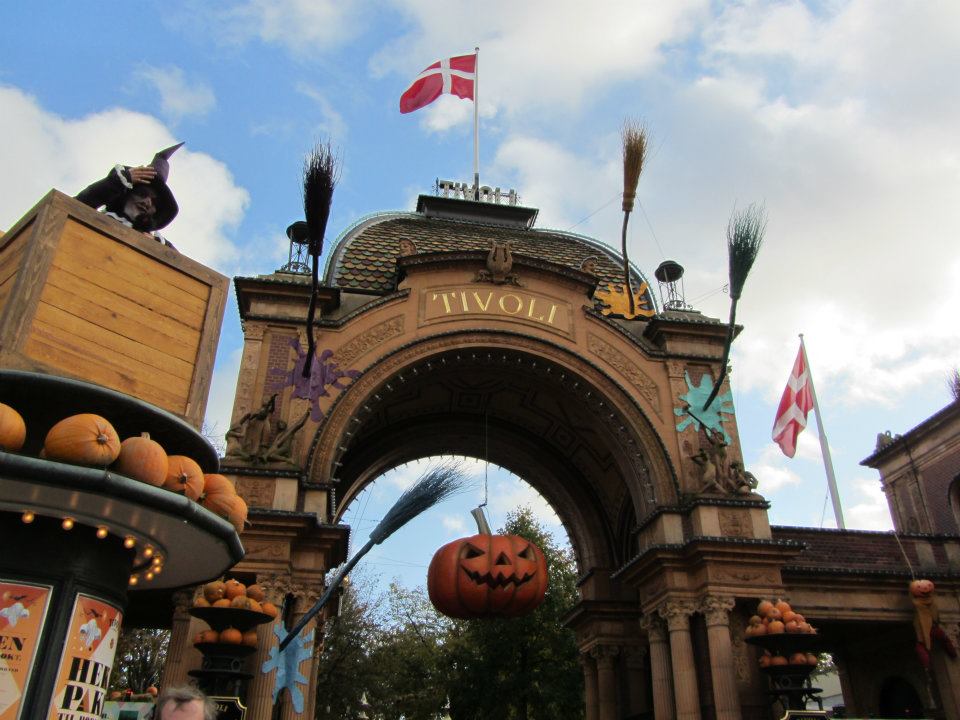 Kind Martin refilled my water bottle! He's awesome cause at this point I had probably complained multiple times about the hike not ending yet... 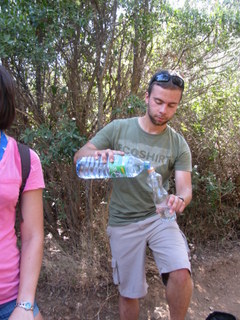 We climbed down this in a zig-zag line because it was that steep.  The picture doesn't do it justice. 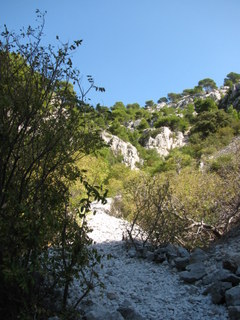 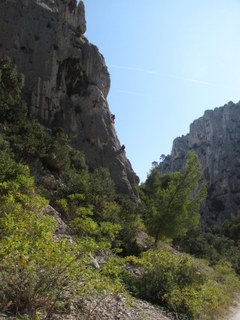 After a lot of hiking and some complaining... we made it!!! 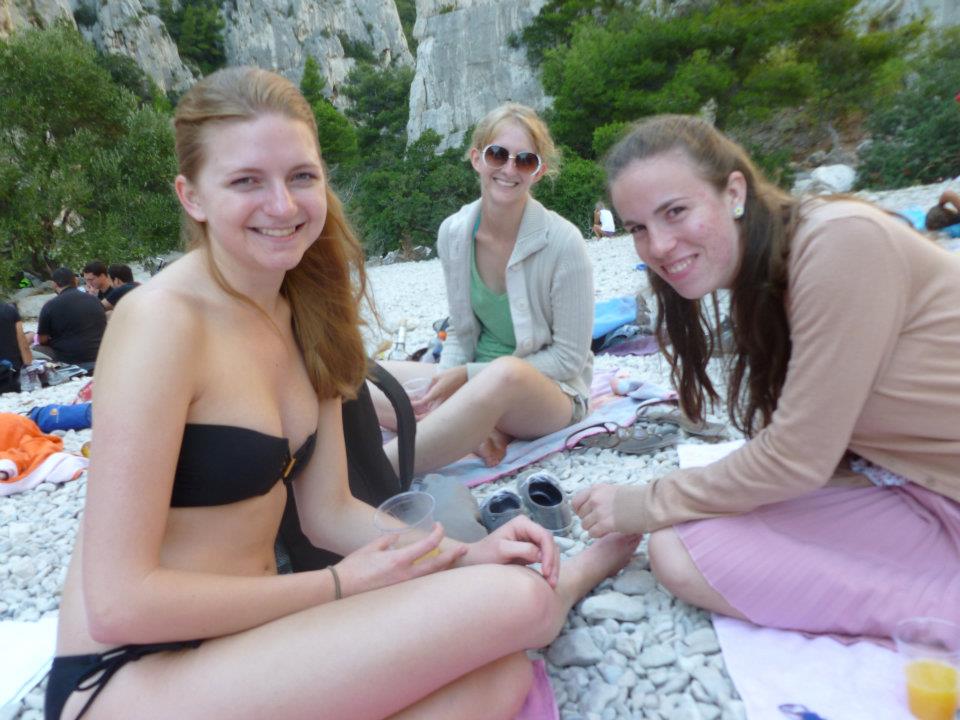 We had a nice picnic at the calanque.  It was in the shade due to the high cliffs on either side which as a very pale girl I enjoyed.  It was nice to cool off after the long hike but it made going in the already cold water less than ideal.  Some, like Janna (in the swim suit) still went for it.  Power to them!

I'm proud to say that I survived the hike in flip-flops and a skirt! (I didn't quite know it was going to be as rigorous as it was!)