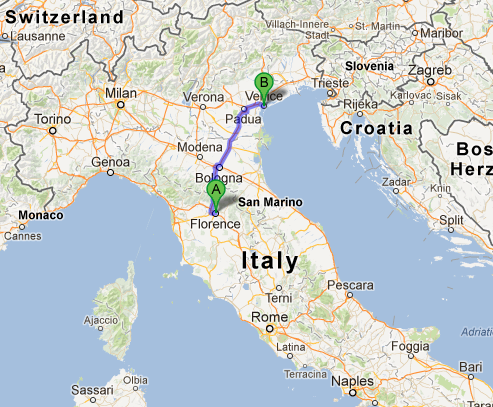 Oh Carnevale, how must I describe thee? I will make an attempt to convey the details and overall feelings of the day spent at the celebration; however, this is an experience that I feel everyone should try to take part in at some point in life. Going into this, I knew little about Carnevale but if you would like to know a little more then just CLICK HERE.

Carnevale took place within the first few weeks of February and I was able to attend the last saturday of the celebration. Here is how the day played out:

The day started off with a beautiful 3-hour bus ride through the Tuscan countryside. It was a perfect sunny Saturday, which made it easy to spot the olive trees, grape vineyards, and bright green hills rolling in the distance. Driving between, over, and through them was actually pretty spectacular and allowed me to get a glimpse beyond the borders of my new city. After watching the full Italian Job movie and Failure to Launch (which was abruptly stopped, I kid you not, at the very climax of the movie, forcing me yell unintentionally), we had arrived in Venice. The weather remained just as perfect as it had been back in Florence with an added drastic drop in temperature making it feel much colder than a winter day in NYC. 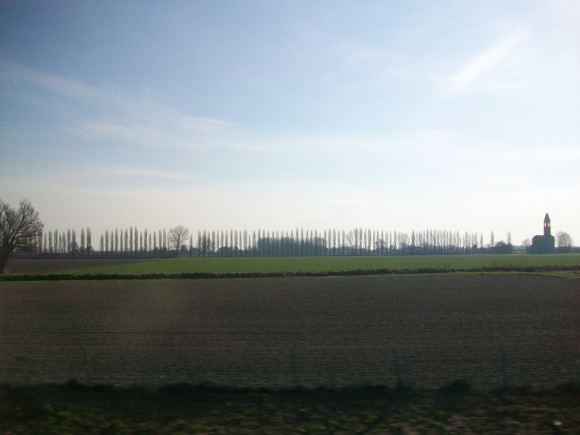 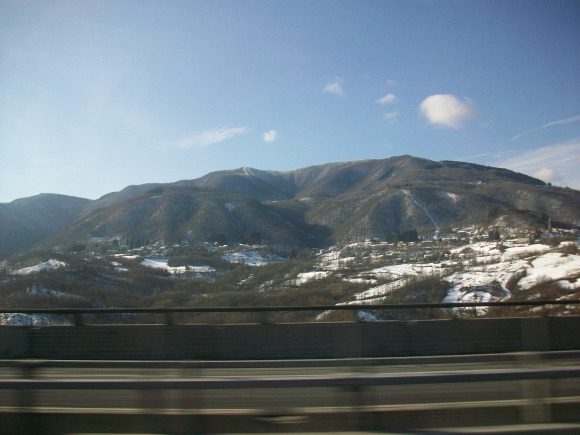 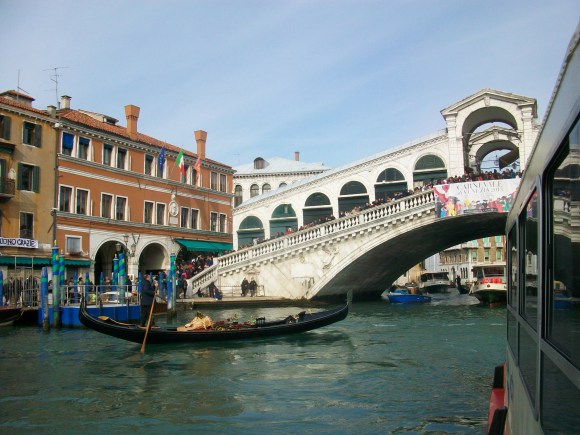 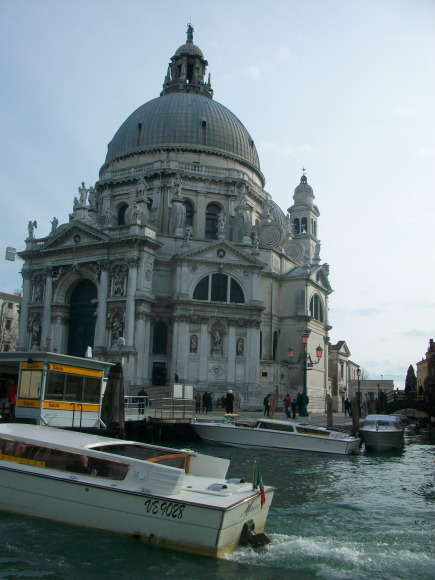 A rash decision that left me unable to see the typical touristy spots of Venice but also a rash decision I do not regret in the least. Stepping into San Marco we were in a state of shock. San Marco was completely packed making it hard to move and dodge the both Italians in the traditional Carnevale Costumes and the people within a close proximity to them whipping at their cameras in hopes to get a picture of what looked like walking pieces of art. 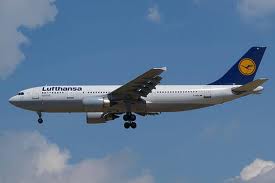 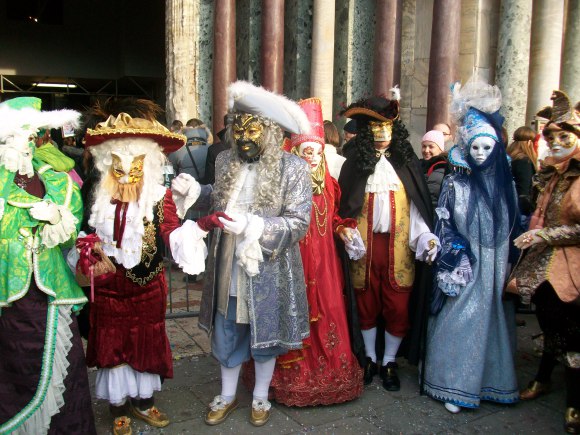 It was such a sense of excitement and wonder amongst every person there. After grabbing some food, we spent the entire day getting lost around the city. No, we had not one map on us the entire time and as our Bus2Alps guide told us before we left, Venice is truly the most amazing city to get lost in. We spent hours squeezing through tightly packed narrow streets that opened up to huge squares full of masks and music and people celebrating the last weekend of Carnevale.

We wandered around for hours taking in the beautiful city and peering down every alleyway as we crossed countless bridges linking the city together to form a web of gothic architecture and romantic culture, making sure to stop and speak to any American/English speaker along the way. We made our way around to see the Teatro la Fenice (famous opera house) and the Ponte di Rialto (famous bridge). After the sun had set we made our way back to Piazza San Marco just in time to hear the European DJ play the familiar songs: levels, empire state of mind, wonderwall, and a few others to which we sang and danced along.

The rest of the night was a giant party within the square until our journey back to Florence. The pairing of the out-of-this-world-festival amongst the breathtaking backdrop of Venice was unforgettable. It is a night that I will never forget because in a way, it set the tone for the entire semester abroad, showing me how beautiful and different Italy is outside of Florence and most of all, how amazing the European culture is. Not including the fact that on the water taxi back to the buses, a group of girls and I shared in a moment of laughter that brought us all to tears and through this absolutely hilarious moment amongst strangers which included a “mistaken identity of eyebrows” will forever remind me of what an awesome place Venice is. 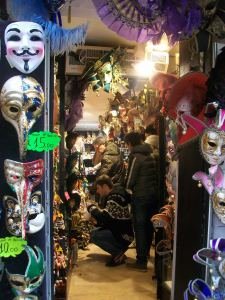 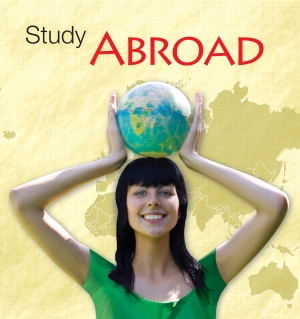 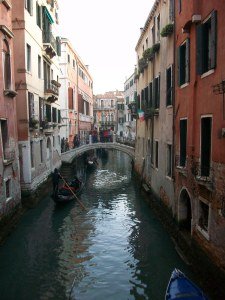 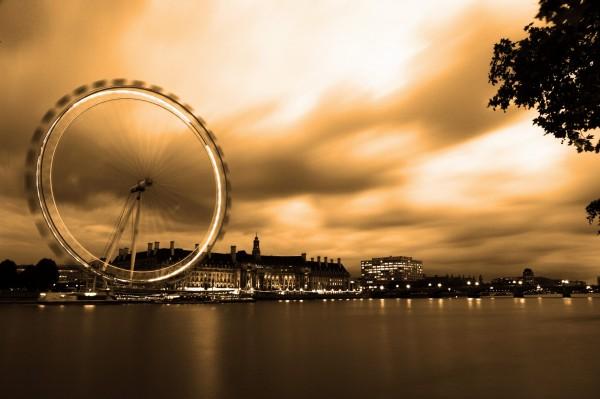