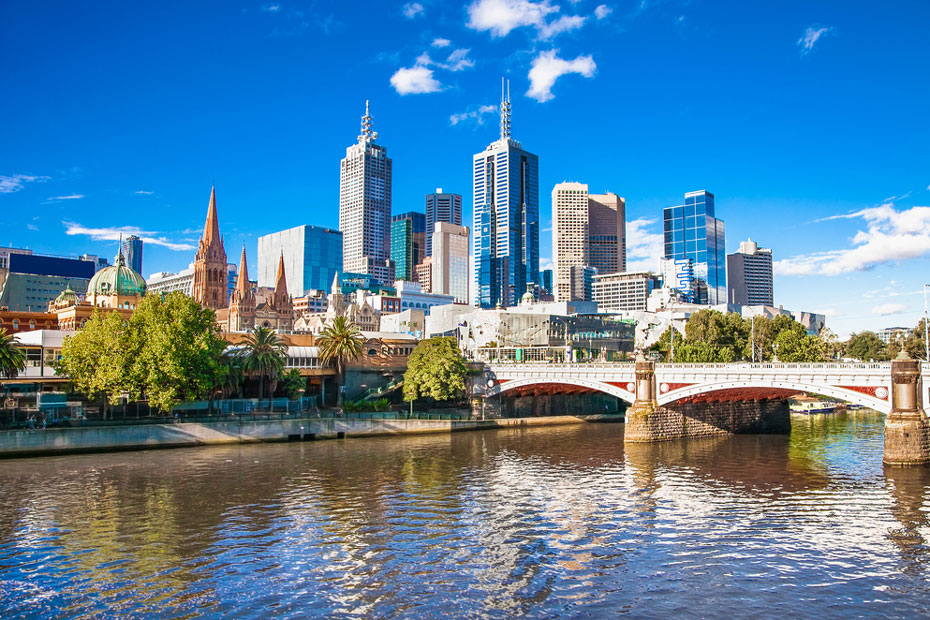 Like everything else in Melbourne, the trams are expensive. It costs around six dollars for a two-hour ticket giving access to the entire city. That’s twelve dollars if you want to get to the beach and back. Let’s be real, a study abroad-er can’t afford that. There is no student discount and the qualifications for a “concession” ticket get rather musty.

The iconic Melbourne trams get you everywhere you need to go, but ask that you pay on an honesty basis.

During my student orientation we were provided with tram tickets to get acquainted with the transportation system – and it was great! We were picked up right outside the gates of Melbourne University and headed straight down Swanston Street to the Central Business District. We were warned, though, that tram inspectors would have their eye on the young and frugal city-dwellers. Also, they would be dressed in normal clothes so we wouldn’t be able to identify them. Oh – and it was an $800 fee for riding without a ticket. Wait, one last thing… they said tram inspectors were rarely around, so we could easily get by without paying. (Note: this seemed to be the only advice I paid attention to,)

However, since I am inherently horrified of public authority, I paid for the tram… for a month. I soon realized that most of my money set aside for traveling, eating out, and exploring was going towards the tram and I was not okay with it. Paying for the tram quickly became inconvenient. You had to carry around many dollars in coins and not all trams had pay stations… such a drag.

So, naturally, my friends and I started riding the tram for ‘free.’ Four months into my stay in Melbourne I got on the tram, without a ticket, after doing a bit of shopping. Soon I overheard a voice saying “can I see your ticket?” This voice proceeded to ask every other person on the tightly packed single-car tram until eventually, he got to me. Before he even opened his mouth I said “well…here’s my stop, gotta run…” but he followed me and a friend off the tram to a random street corner where I was questioned for the longest twenty minutes of my life. I was sweating, shaking, and near tears as I was word vomiting horribly incorrect information at this inspector. (Note: he was extremely nice and just doing his job.) He asked why I didn’t pay, how long I’d been staying in Melbourne, why I was there, etc. So I told him one story (a fib), my friend told him another (a truth), and then the inspector called a friend/hero who told a different story (a fib). We were let off the hook - I guess because we were cute Americans.

What should you do... if you break the rules?

Laws are different in every country and every city. You haven’t grown up there, so ask around and be aware of the proper etiquette and laws. If locals tell you that you can ride the tram for free, but signs say otherwise, listen to the signs. Would you hop the gate in New York City to ride the subway? Probably not.

Police in foreign countries have a lot of power over you. You may be stuck with a steep fine, could immediately be put on a flight home, or even put in jail. Think wisely before you forgo all rules.

Lastly, go with your gut. If something feels wrong, don’t do it. Just because you may think you’re invincible in a new country doesn’t mean you can break the rules. If you find yourself in a sticky situation, tell the truth. It can only help you.