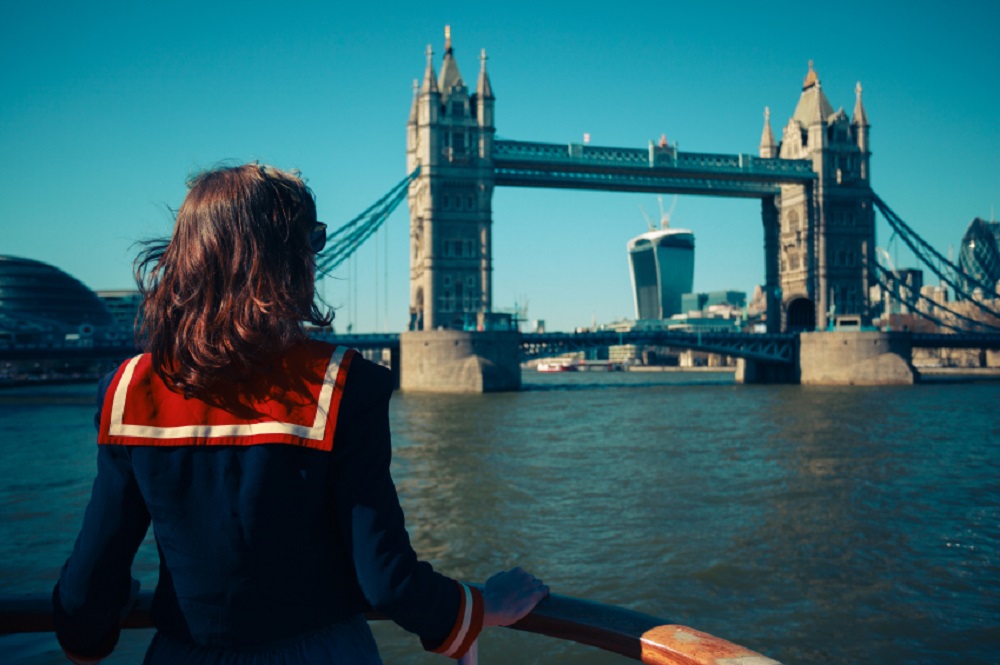 An international city with an at-home feel

Some students worry that studying abroad in London won't be a "cultural enough experience" because the Brits speak English and the city, at first glance, is similar to New York City. While these things may feel familiar, it's important for students to know there are actually many cultural differences between Londoners and Americans. For starters, British English is slightly different than American English. An apartment is called a flat, organisation is spelled with an "s" instead of a "z" and the first Harry Potter book is titled Harry Potter and the Philosopher's Stone.

Okay so maybe those are just subtle differences. Here are a few cultural aspects of London that will make your study abroad experience unique:

Perhaps more important than the food and the unique destinations are the people you will meet while studying abroad in London. It truly is one of the world's most international cities. You can study there and make friends from as close as Paris or as far as Malaysia. It is a great experience to see how similar people from around the globe truly are and how much everyone loves the city.

Don't just take it from me, here's what students from around the world had to say about studying abroad in London:

London really is the perfect place for students from around the world to come and study together. The tube is clean and easy to navigate, the museums are free and the educational system is prestigious in its own right. Plus, there are so many fun things to do you might not even be able to see everything in one semester which is arguably the best part about London. You will never get bored!

So what are you waiting for?! London is calling!