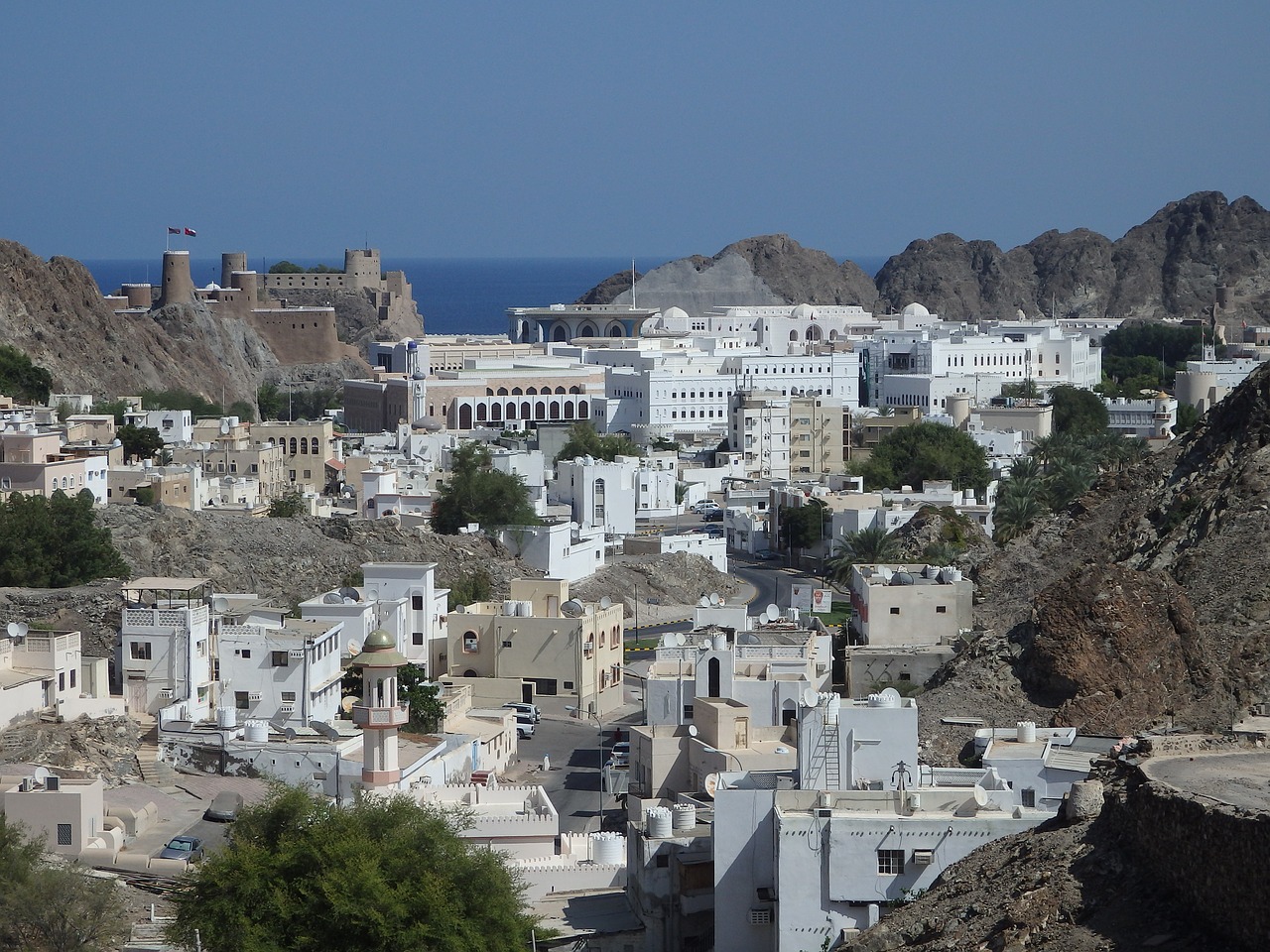 A Country Negotiating the Balance between Tradition and Modernity

It is no mystery that Oman’s historical traditions and striking geography have made this country an increasingly sought after destination by U.S. study abroad students. Distinguishing itself from neighbors in the Gulf region, the Sultanate of Oman is rapidly developing the nation’s infrastructure while also maintaining a dedication to preserving Oman’s traditions and cultural legacy.

Unlike many parts of the Arab world, Oman has avoided direct European control throughout much of its history. As a result Omanis have charted their own trade routes, built connections in East Africa, and invested in Islamic scholarship. Muscat, once a central hub in Indian Ocean maritime trade, has been transformed into a rapidly developing and thriving multi-ethnic city.

During the 18th century, Oman exercised power on a regional scale, controlling the traditionally Persian lands on the opposite side of the Strait of Hormuz and territories along the coast of East Africa as far away as Zanzibar, which was the empire’s capital at one time. Virtually isolated from the West before 1970, Oman is now faced with the dichotomy of rapid development and preservation of traditional culture. Since Sultan Qaboos bin said al Said took power from his father in 1970, Oman has invested heavily in its infrastructure and education system while working to build mutual understanding and peaceful communication between the West and the Islamic world.

Known for its diverse climates and stark natural beauty, Oman cultivates a sense of wanderlust in all visitors.  From the towering plateaus of the Jebel Akhdar region to the sultry climate and clear blue water of seaside towns such as Sohar and Salalah, Oman is both ecologically diverse and aesthetically stunning. Throughout history, Omanis have complemented their environments with impressive forts and advanced irrigation systems.

In addition to the exploring the natural environment, visitors to Oman also discover:

Without question, it is Oman’s distinct historical traditions, breath-taking landscapes, and openhearted population which increasingly draw visitors from throughout the world.