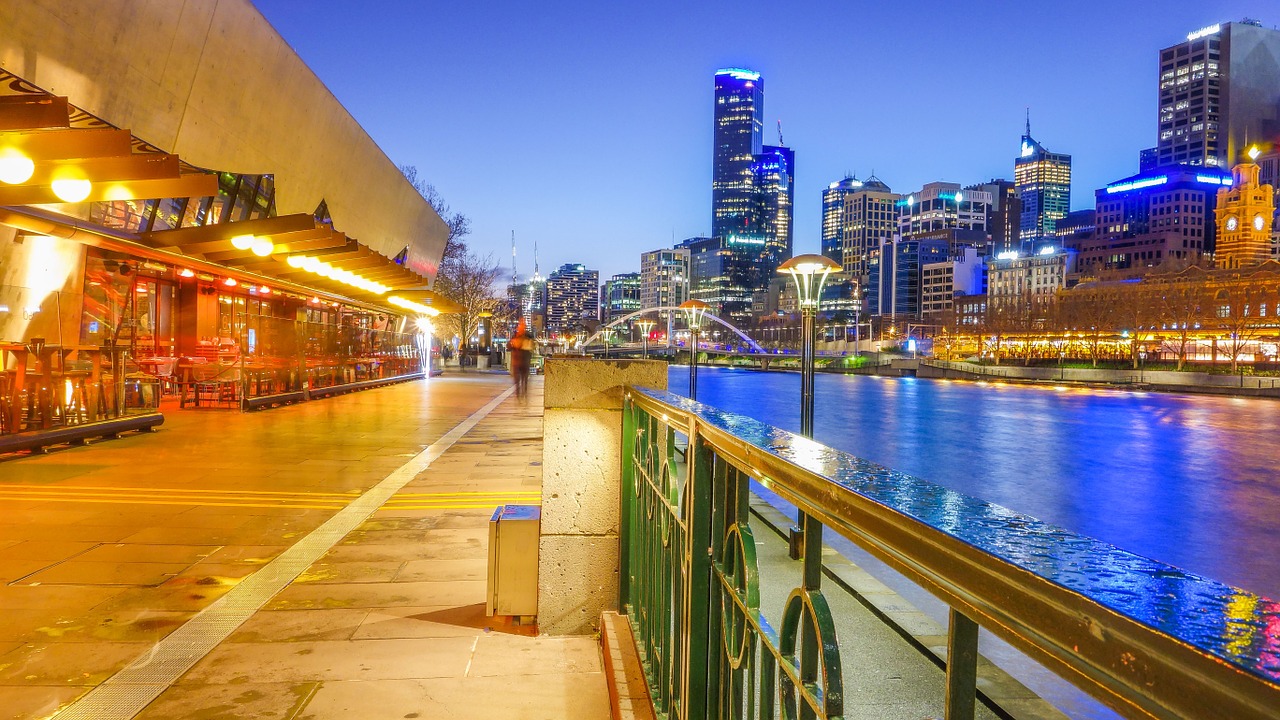 The pros and cons of earning a PhD in Australia

The decision to earn a PhD is a huge one, and most students don’t take it lightly. Earning a PhD requires mental, financial, and often times physical (long nights or researching and writing without sleep, anyone?) investments. In order to make the numerous sacrifices worth it, graduate students must carefully consider where to earn their PhDs and in what.

Many students choose to earn their PhDs in other countries: some wish to enjoy an adventure, and many have a more strategic intent, perhaps to study in a country that will better prepare them for a future career. Those taking a more strategic approach often find themselves applying for PhD programs in Australia. Australian universities are some of the greatest in the English-speaking world, and for many students, especially those from China, India, and Malaysia, Australia provides an attractive alternative to studying in the United States or the United Kingdom.

Students who elect to earn their PhDs in Australia choose from a variety of programs in a number of disciplines offered by universities throughout the country. Each of Australia’s top-ranked public schools offer students a variety of options.

There are numerous scholarships available to qualifying international students interested in earning their PhD in Australia. The government and its educational institutions are interested in increasing their international population, and for this reason, scholarships and visas for studying, working, and researching can be readily available to qualifying students. This is not always the case in the U.S. or UK.

Top Public Schools for Earning a PhD in Australia

Each of these universities and others offer PhD programs to international students.

Top Benefits of Earning a PhD in Australia