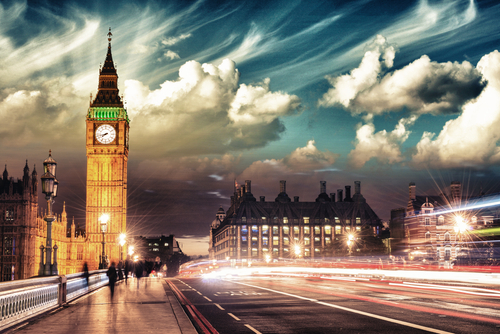 Are you looking for an exciting study abroad full academic year opportunity, rich with history, culture, art, and more? Do you want to get that international experience in English, relieving the stress of communicating in a second language? If you want to spend a year studying in a diverse, international city rife with opportunities to learn and explore, studying an academic year abroad in London may be the perfect choice for you. The biggest city in the United Kingdom, London is full with culture, arts, history, and more, which can serve to bring your education to life, up close and in person.

Why Spend an Academic Year Abroad in London?

London is the largest and most populous city in the United Kingdom, in many ways at the center of UK politics, culture and society. It’s also a hugely diverse city, with one of the largest immigrant populations in the world. As such, contemporary London is a melting pot of English and international cultures, offering numerous valuable opportunities for hands on learning experiences.

London is home to many great contributions in the area of art, theatre, music, and culinary arts. London’s West End theatre district is comparable to Broadway in international renown and quality of productions, often considered one of the greatest in the world. London is also home to a wealth of museums, including the British Museum, Tate Modern, Natural History Museum, National Gallery, and more. Whether you want to learn about anthropology and archeology, fine art, history, natural history, or something else, London’s museums might enliven your studies in a way the classroom can’t.

London’s history dates all the way back to the Roman Empire. Founded by the Romans as Londinium, London has survived Roman, Viking, Anglo-Saxon, and French rule to become the iconic city it is today. This long and rich heritage means it’s a city rife with history even outside the museums, creating numerous opportunitites to take learning outside the classroom. This can be seen in the city’s diverse architecture, both new and old. Today, London also boasts a lively arts culture and culinary scene, in addition to the city’s many successful and well-known English Premier League football clubs.