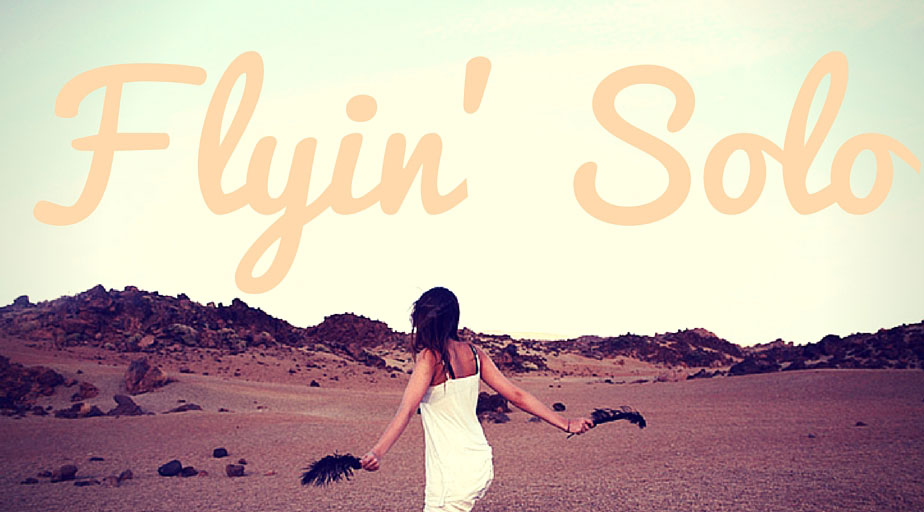 Solo traveling is the most exhausting, frustrating, and difficult thing that I have ever done.

Just this morning, I was trying to catch a train in Portugal from Porto to Lisbon. Now, this wouldn't be too frustrating except for the fact that I was carrying my backpack with seven weeks’ worth of stuff. Additionally, multiple people yelled at me in Portuguese, the first group for a reason I still don't know.

The second group told me that I was on the wrong track, and that my train was coming in a different spot. I dragged my backpack over there, and asked the first couple I saw for directions. They only spoke Spanish, and with my abroad country being France and my second language French, Spanish is not my forte. I managed to spit out a few words, and the couple told me that I in fact had been in the right spot.

As I work my way through my travels, I continuously have to trust my gut instinct and knowledge to get me around, even when dealing with foreign languages. I have to decipher how to use public transport, like buses and metros, which can be very poorly labeled. I also have to deal with being female solo traveler, and learn to ignore some cultural characteristics and to avoid certain people.

I have to keep going, even when my legs feel as if they might collapse at any second. This was especially difficult for me in Malta, where the bus driver dropped me and my huge backpack in the wrong spot. I ended up walking an hour uphill in the heat.

BUT, I wouldn't trade any of these struggles for an easier day. Every obstacle that I overcome proves to me that I am strong enough and wise enough. It proves that I am powerful enough to accomplish anything that I set my mind to.

In my travels, I have met people from all over the world and learned so much about their different cultures. Backpackers have a language of their own. They grow in a way which no one else can understand. They can share stories and know that the other person will relate in some way that others never could. I have greatly loved joining this culture.

Yes, sharing a room with strangers can be frustrating when an alarm goes off at 5 am for someone's flight. Yes, walking so much really does push your body's capacity. You do not only become physically stronger. You become independent, brave, and determined.

You learn to open your heart and speak to strangers without holding back for fear of judgement. You carry their stories with you. Your perspectives on all sorts of things - mortality, human rights, you develop and change. You experience things that you never would have imagined possible.

During my time in France and during my backpacking, I have been to around twenty countries in Europe. I have made close friends from my university in France, and equally made new friends during my travels. My life has been changed in a way that no one will ever understand, and I am so grateful to have been able to see so much of Europe and met so many people. This trip hasn't been easy, but it has been the most amazing experience of my life and one that I encourage every person to embark on.

Believe me, it will mean more to you than anything back home ever could.

Laura Bastings is an Alumnae of CEA Study Abroad, she studied Communications in the French Riviera, Spring 2016.