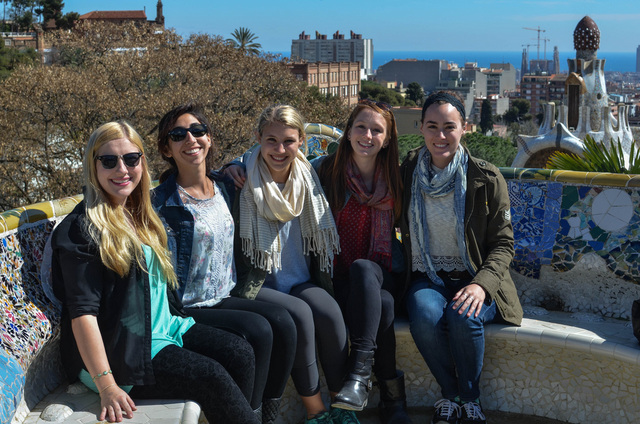 This past weekend, my friends and I went on our very first adventure without API, Barcelona (or Barca, thus my pun-y title). About a month ago, we planned our flight, B&B, and all the tourist attractions that we wanted to see. After a month of waiting, it was finally here, which seems crazy considering it was the first trip we planned to go on. Now, suddenly, it had arrived and we were on our way! 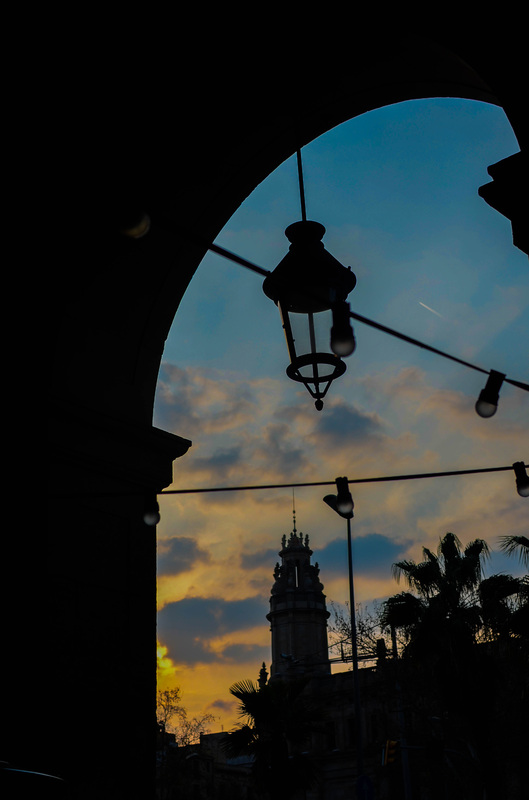 4:30 am on a Friday morning... Though unbearably early, it was worth it to catch the 4 euro bus to the airport, and since it was our first time to the Sevilla airport, I wanted to make sure we had enough time just in case something happened. We were flying Ryanair, which always seems to get a bad rep, but for cheap tickets and a short flight, I think that it was worth it (and we didn’t have any of the problems that we thought we might have). They allow a good size carry-on for the flight and I was luckily seated by my two friends on the flight over and had the whole row to myself on the way back. Not too shabby!

We stayed at a bed and breakfast that was right by the water and super close to everything that we needed: shopping, metro, and food! It was only about 30 euro per person for the weekend and we had access to a kitchen and got our own set of keys. It was perfect for the weekend! 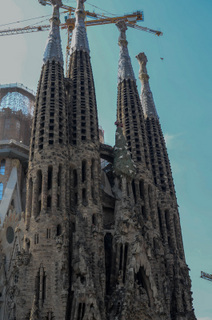 After arriving, getting to the B&B and checking in, we went to our first tourist attraction stop, the Sagrada Familia. Having only seen a few photos, I was excited to go visit this massive structure. We got off the metro, and as I was turning around to try and figure out where we go, there it was - right across the street~! It was massive - the construction was still ongoing and it won’t be finished for another 20 or 30 years, but it was still magnificent. The details on the outside were amazing and it towered above us! But the real treat was seeing the inside! I had never seen photos of what the inside would look like, but there were walls of stained glass that illuminated the inside; a rainbow of colors spread across the walls. It was incredible and the student discount definitely helped! We didn’t end up going to the tower because we didn’t have enough time, but after asking the woman working in the ticket office, she said that Park Guell, which we would be visiting on Sunday, had views that were just as good if not better! So we saved a few bucks and some time! 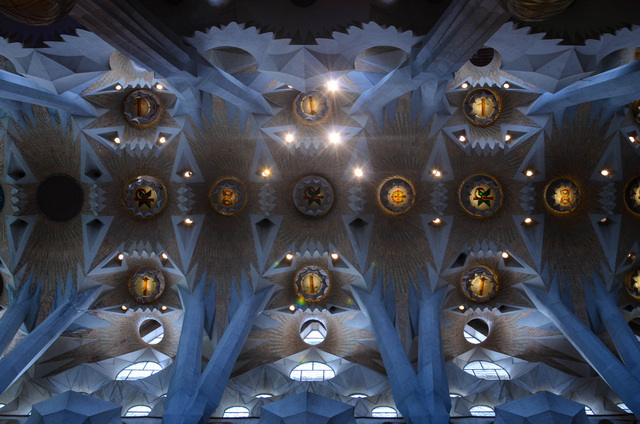 After, we got back on the metro to get a delicious lunch for my friend’s birthday. I had canelons that were filled with different vegetables and covered in cream sauce. Oh boy, it was absolutely amazing! If you visit, you must try them!

Saturday, we went to the Picasso museum and shopping around. It was a bit rainy but the museum was marvelous and who can complain about shopping around? It was a nice relaxing day exploring! 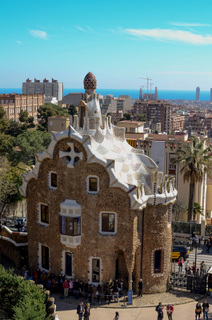 Sunday was dedicated to the Park Guell before we had to get a flight back at 9 pm that night. You should definitely spend at least a few hours there, being able to sit on the bench overlooking the city and explore the grounds was a lot of fun and there were great photo opportunities everywhere!

After a late flight back, I got home around midnight and was thoroughly exhausted. But Barcelona was so amazing to explore and different than I expected! It had a big city feel, lots of buildings, metros but great museums and sights to see. I’m so glad I was able to visit the iconic city that I had heard so much about and that everyone had told me to visit! But I am happy to be back in Sevilla where it is a smaller city with fewer tall buildings. I can’t wait to go back to northern Spain to visit Santander, Bilbao, and San Sebastian in a month! 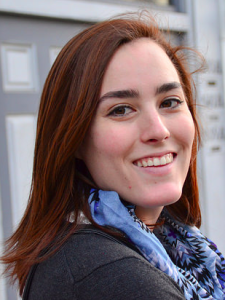 Kathryn Miyahira is a student at St. Michael's College and an official API Student Blogger. Kathryn is studying abroad with API in Seville, Spain.