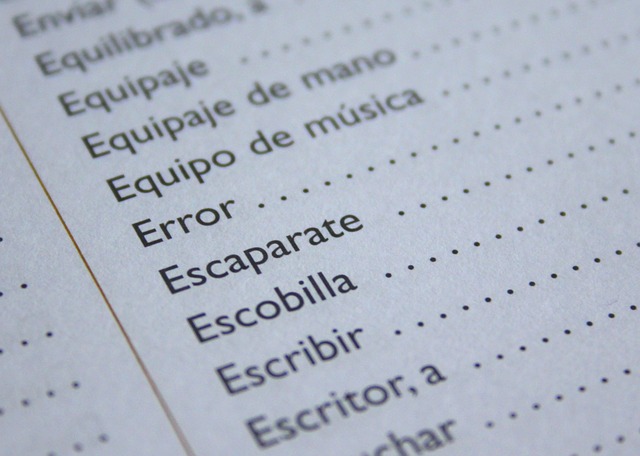 If you’re looking into study abroad, you’re probably thinking about noshing on gelato in Italy, tapas in Spain, dulce de leche in Argentina, or stir-fry in China. But what happens if you get there and can’t speak the language…even just to say hello? Here’s a little insight on knowing a language vs. attempting to learn a language while abroad.

Speaking Spanish: Are You Fluent?

The first time I was looking into study abroad, I had no idea where I wanted to go. I heard fabulous things about Spain, but even though I studied Spanish in middle and high school, I hadn’t taken a class in years. People told me that I would remember my Spanish when I got to Seville, but I was still nervous.

Luckily, my time in Spain ended up being some of the best of my life; the Spanish classes with CEA were incredible and pushed me beyond what I thought possible. Living in the Casa de Seville helped, too, as I was able to practice my Spanish but still rely on my American roommates for help.

Another unique aspect of Seville was La Giralda Center. For one of my classes, we volunteered at this language-learning center, speaking English to local students while they helped us with our Spanish. After struggling to speak Spanish, sometimes it was a relief to be on the other end and help someone else learn English! It’s safe to say that studying abroad in Seville helped me fall in love with the Spanish language and inspired me to study abroad again...

…Fast-forward to Costa Rica. I was so excited to continue learning Spanish in a Spanish-speaking country! Costa Rica was beyond anything I could have imagined and truly left me wanting more. One thing I wasn’t expecting, however, was the pressure that comes from studying abroad when you already know a language. When people heard I was in Costa Rica to learn Spanish, the immediate response was, “Oh, so you’re fluent then?” Yes, my proficiency greatly improved, but as most people can tell you, spending a semester abroad doesn’t make you completely fluent in a language.

Once I returned to the States, I realized I knew a lot more than I gave myself credit for, but I can tell people are always disappointed when I tell them it takes a minute for me to switch into “Spanish mode.” If you want to keep your fluency up once you return home, you need keep practicing. 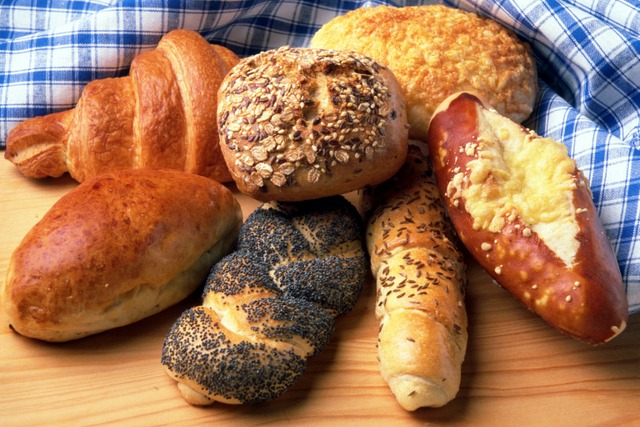 Most recently, I went to France with my university on a 6-week study abroad program focused on French cuisine and food sustainability, with an optional 4-week internship. No French language knowledge was required for any part of the program, which seemed too good to be true…and it was. Even though there was a week long “French intensive,” this wasn’t as helpful as I’d hoped. I still struggled with the most basic phrases such as, “Do you speak English?” and “Where is the bathroom?”

While my background in Spanish helped me understand French more quickly, trying to actually speak the language and engage in conversation was difficult. This was a whole other realm of traveling that I wasn’t used to. When I was in Spanish-speaking countries, I was able to speak and understand the language, but in France, I felt like I was walking around in a fog. I ended up tuning out most of the conversations around me, and it completely changed my study abroad experience. The culture shock and homesickness were more intense because I had a much harder time connecting to people and truly communicating with them.

Luckily, my internship changed. I stayed with a host family in the south of France and they helped turn my experience around. Even though I didn’t really know French, my host family and community welcomed me with open arms and made an effort to include me in all their activities. It was with my host family that I made progress in understanding French and truly felt like I belonged. I still wasn’t great at speaking the language, but being pushed to try to speak and understand conversations in French made a huge difference when it was a family, rather than random strangers in a café.

Not knowing a language should NOT hold you back from studying abroad. Just be ready to experience a few ups and downs and to put in effort if you want to make friends with locals. Studying abroad is an enlightening experience that will change your life and help you grow in ways you can’t even imagine — including language learning.